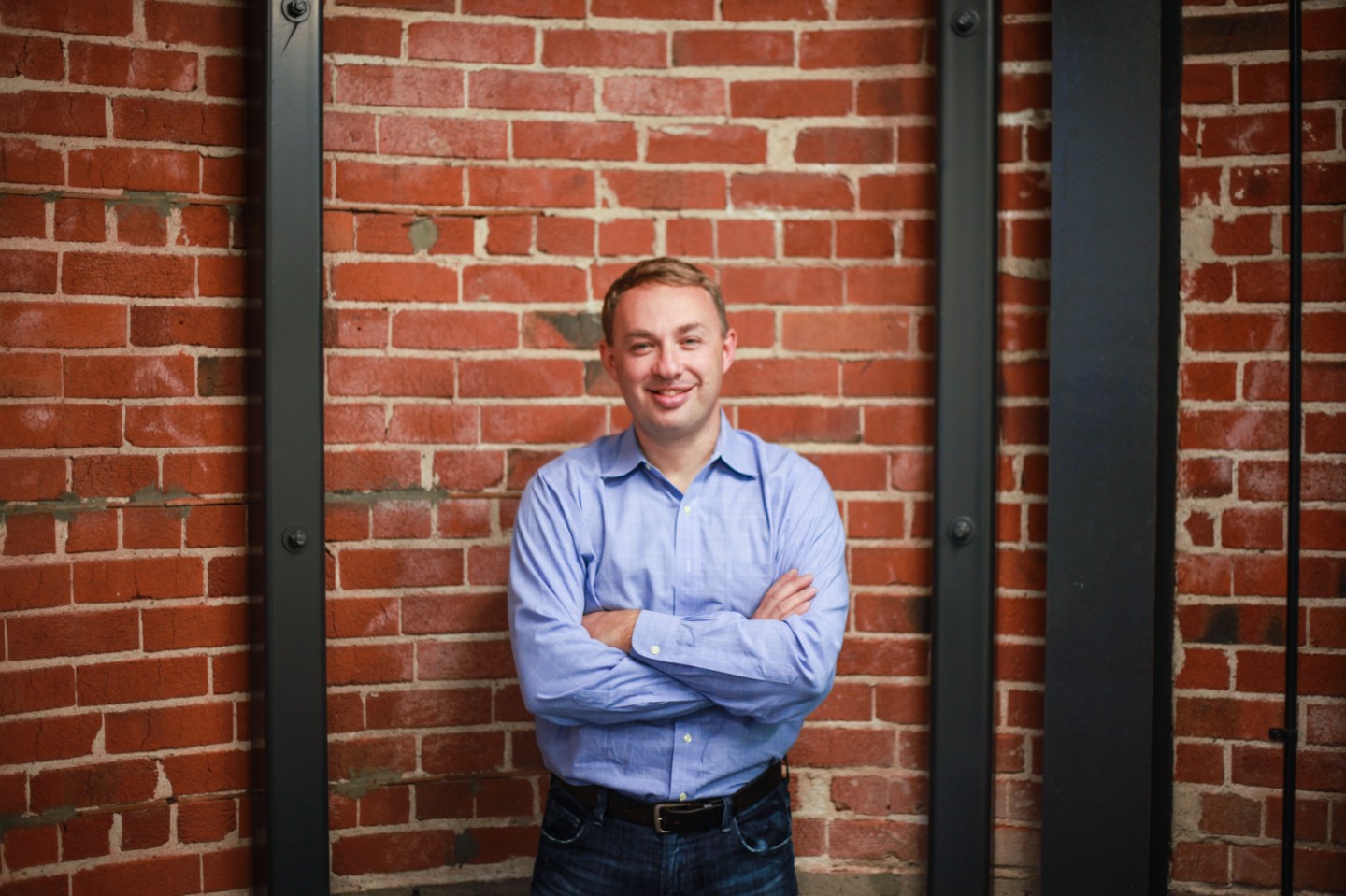 Never mind that Americans now spend more time online than they do in front of the tube. Television commands $74.5 billion in annual advertising spending, which dwarfs the $42.8 billion that goes to digital ads. Decades into this whole Internet thing, we’re still waiting for ad dollars to follow the eyeballs online. But those analog and digital ad budgets are beginning to blur thanks to “programmatic” buying, which injects a data-driven approach into the handshake-driven world of TV advertising. “The ad-buying in television has largely been unchanged for the last seven decades,” says Brett Wilson, CEO of TubeMogul. “It’s this massive industry that is untouched by technology.” TubeMogul, based in Emeryville, Calif., makes business software for digital-video advertising. Its programmatic tools automate the buying and selling process, similar to the way algorithms transformed how financial traders buy and sell stocks. It will be slow going at first, but 80 cable networks and more than 100 local broadcasters have signed up. Hungry for the highly specific audience information they enjoy on the Internet, ad agencies and brands in particular are eager to make the shift. “As big and sophisticated as the world’s largest advertisers are, they’re still using this blunt instrument,” Wilson says. Not for long. “It’s inevitable that all video-buying will be automated in some fashion.”