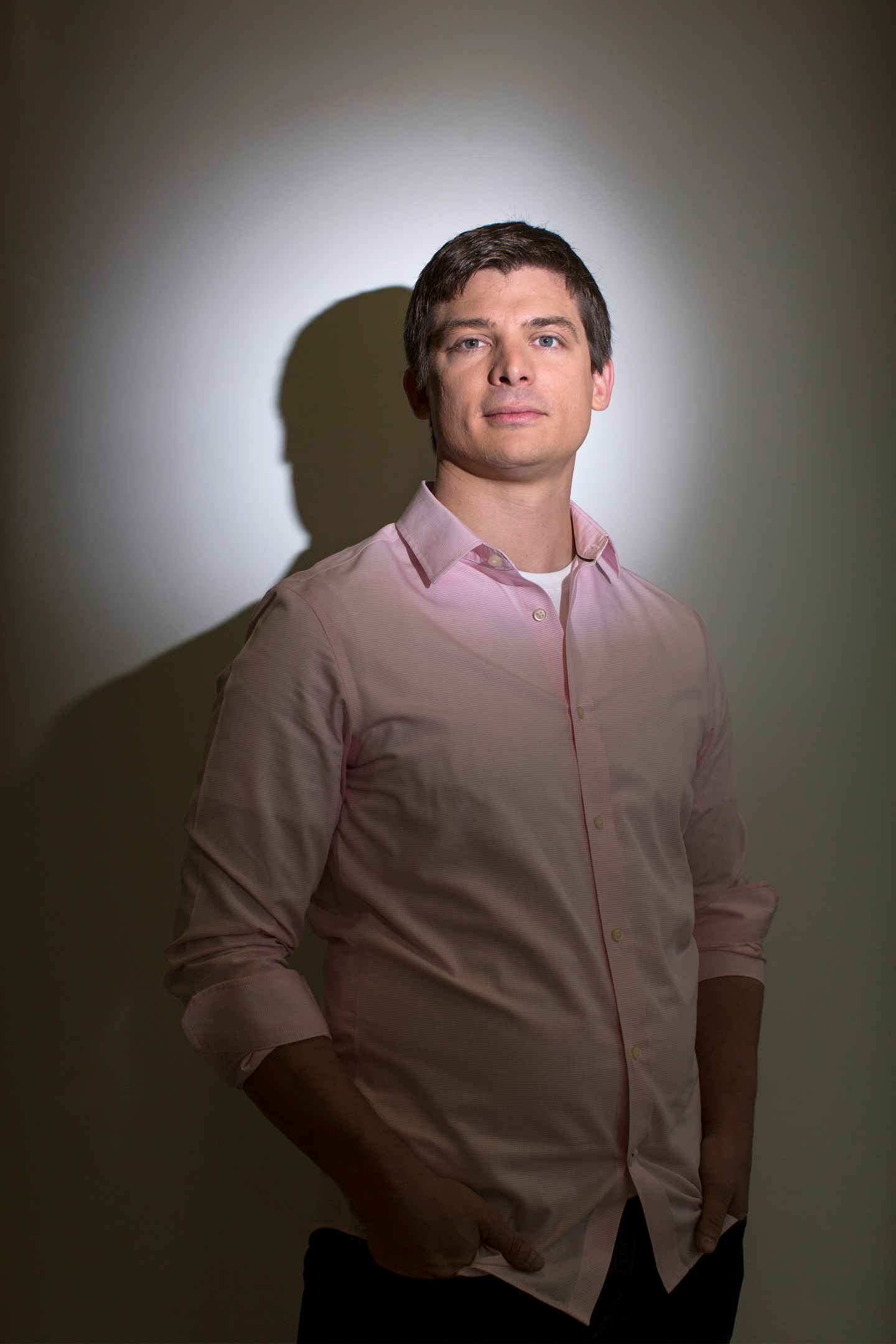 Joshua Tetrick, founder and chief executive officer of Hampton Creek Foods, stands for a photograph after a Bloomberg Television interview in Hong Kong, China, on Tuesday, Feb. 18, 2014. Hampton Creek Foods is using technology, science and culinary expertise to replicate eggs and products made with them. Photographer: Jerome Favre/Bloomberg via Getty Images
Photograph by Jerome Favre — Bloomberg via Getty Images

Peace has been declared in the Mayo Wars.

On Thursday, Unilever, the maker of Hellmann’s mayonnaise, said that it has dropped its suit against Hampton Creek over the labeling of the San-Francisco-based startup’s Just Mayo product.

Unilever filed a suit against Hampton Creek in late October, alleging that Hampton Creek’s Just Mayo is not really mayonnaise because it does not contain eggs.

In a press release Thursday announcing the withdrawal of the suit, Unilever’s North America Vice President for Foods Mike Faherty said: “We applaud Hampton Creek’s commitment to innovation and its inspired corporate purpose. We share a vision with Hampton Creek of a more sustainable world. It is for these reasons that we believe Hampton Creek will take the appropriate steps in labeling its products going forward.” Unilever declined to comment beyond the statement.

Hampton Creek CEO Josh Tetrick said he had been having positive talks with Unilever for several weeks.

“This lawsuit in so many ways was symbolic of the reasons we started Hampton Creek and didn’t want to budge,” Tetrick said in a call with Fortune. “We’re trying to ensure that the good thing is always the mainstream thing, and that it’s not pushed aside as the fancy substitute or alternative.”

In the initial court filing, Unilever acknowledged that Hellmann’s was losing share to Just Mayo. While there are other vegan products on the market that call themselves mayo or mayonnaise, they are more directly targeted toward health-conscious consumers. Hampton Creek purposefully does not stress that its product is vegan in order to appeal to a wider audience (while it sells its product in supermarkets like Whole Foods but also Wal-Mart).

“We never thought that big food manufacturers are our enemies,” Tetrick said. He added that the two companies don’t have any plans to work together, “but Unilever has people in its organization, including its CEO, who I don’t think just talk about sustainability. I think they actually believe it. I hope this experience will push it even more.”

Unilever was seeking damages and an injunction that would keep Hampton Creek from calling its product mayonnaise, touting it as superior to Unilever’s brands, and ultimately forcing it to take anything with Just Mayo labeling off the market.

Tetrick believes one reason Unilever dropped the suit is because management realized it was “antithetical to the kind of company they want to be.”

It was a big day for Hampton Creek. The company also announced a $90 million round of financing, which brings its total funding to $120 million.

While Just Mayo is the company’s first product, Hampton Creek is indexing the world’s plants in an attempt to create a new breed of plant-based foods that are healthier and more environmentally friendly than conventional products. Cookies are next on the list.

“The Cookie Wars are part two,” Tetrick said. “Just wait for it.”