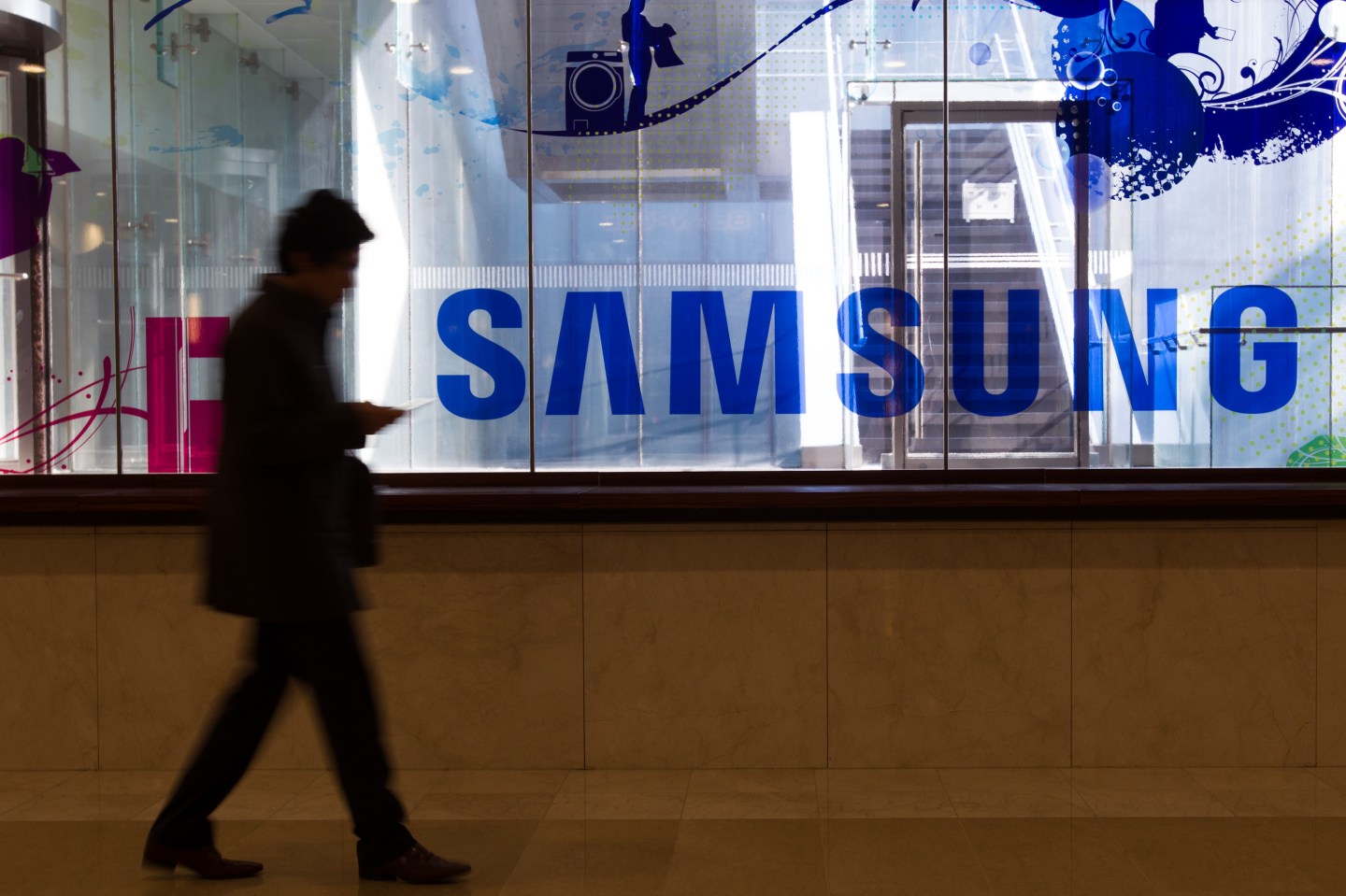 Happy Monday. It’s a holiday-shortened Thanksgiving week, but there’s still plenty of news happening. Today, markets are up in Europe and Asia, and U.S. stocks look set to move higher as they come off five straight weeks of gains. We’ve also got news of a possible collaboration between upstart Tesla and one of the automotive old guard. Here’s what else you need to know about.

1. Time is running out for an Iran deal

With a deadline set to expire today, it looks unlikely that negotiators will reach an accord on Iran’s nuclear ambitions, the BBC reports. This would mean that talks would break off until December. In recent days, there has been some skepticism that a deal could be approved by legislators in Tehran and Washington, even if negotiators reach some accord.

New federal rules on commercial drones are expected to require operators to hold a license, limit flights to daylight hours, fly below 400 feet and within sight of the person at the controls, according to The Wall Street Journal.

3. Tesla cozies up to BMW

Elon Musk told a German auto magazine that his electric car manufacturer Tesla (TSLA) is talking to BMW about collaborating on batteries and parts. Though the talks are said to be informal, its always interesting to see famed “disrupter” Musk working with part of the auto industry elite.

According to The Wall Street Journal, beleaguered tech company Samsung is considering making some changes to leadership. This could mean shifting current co-CEO and mobile division leaders J.K. Shin out of both roles. The Korean company’s smartphone business has been badly hurt in recent years.

5. May the box office be ever in your favor

“Mockingjay — Part 1,” the latest installment of the Hunger Games movie series, was released this weekend and brought in $124 million, this biggest opening weekend of the year. This hasn’t been a great year for the film industry, with the Jennifer Lawrence-led dystopia being one of the few bright spots.