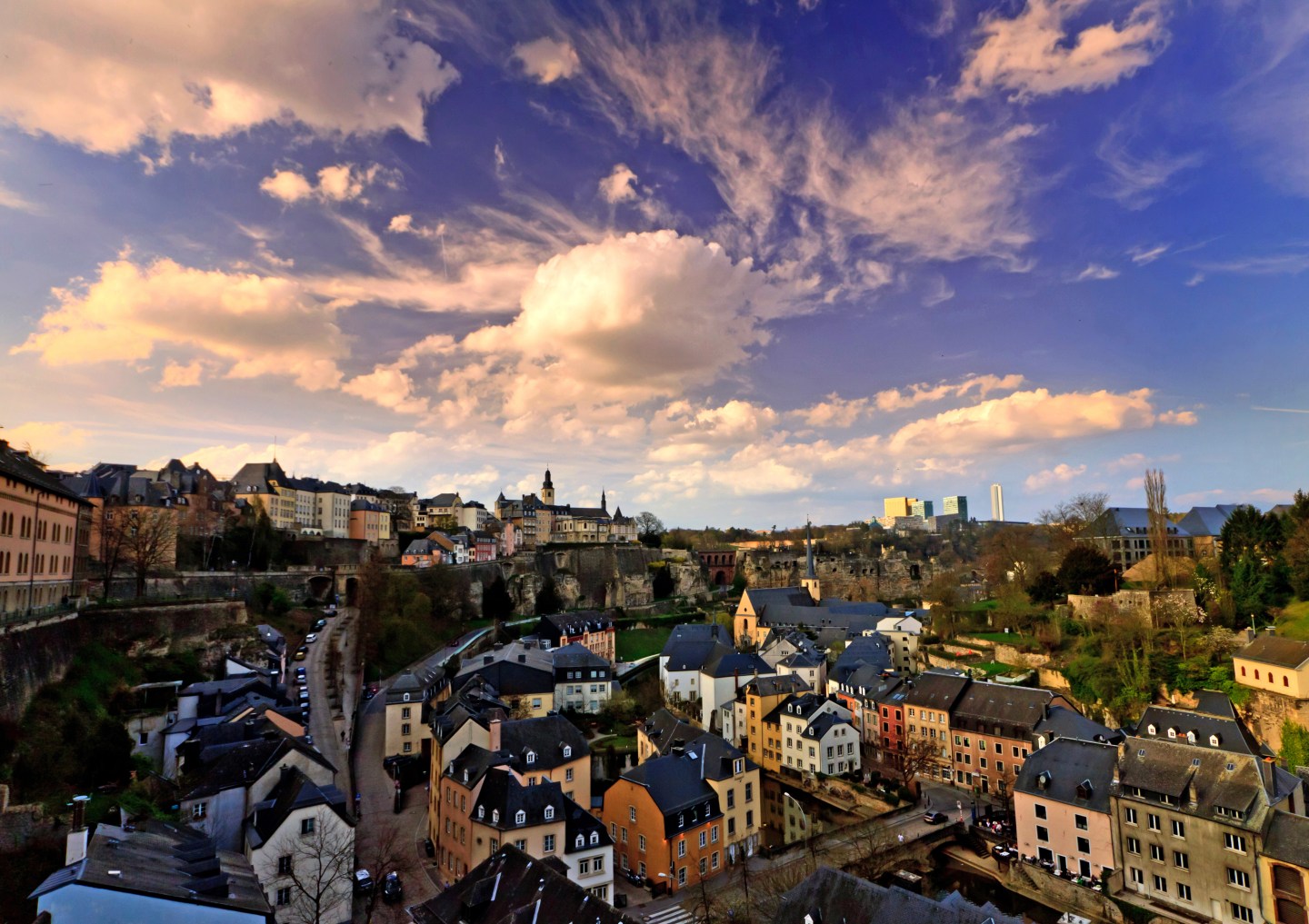 A new cache of leaked files from the tiny European statelet of Luxembourg has exposed the lengths that some of the world’s largest companies have gone to in recent years to massage their tax bills down.

The schemes include a familiar litany of brass-plate companies, internal loans between various subsidies to shift profits and whittle away the taxable base of business in higher-tax jurisdictions. The I.C.I.J. noted that one single address –5, Rue Guillaume Kroll–was home to more than 1,600 companies.

The documents stem overwhelmingly from one accounting firm–PriceWaterhouseCoopers–so are likely to represent only a fraction of the business on which the Grand Duchy, sandwiched between France, Germany and Belgium, has built its prosperity in the last few decades.

The documents “reveal an appetite for tax abuse that still pervades within major corporations, the biggest firms of accountants, and as importantly, in some EU states and tax havens,” U.K.-based tax campaigner Richard Murphy said in his blog.

PWC didn’t immediately respond to a request for comment.

The schemes described are legal, and so are unlikely to lead directly to any new criminal investigations. But they will add ammunition to the governments of the G-20 group of industrialized and emerging economies, which has made a crackdown on tax evasion as one of the top issues on its agenda.

The revelations are also a particular embarrassment for the new head of the European Union’s Commission, Jean-Claude Juncker, who oversaw the Luxembourg tax system first as finance minister, then as Prime Minister, for nearly 20 years.

The European Commission is already investigating the Grand Duchy’s relations with Italian carmaker Fiat SpA, which merged with Chrysler last month. That is one of three test cases looking at the use of low-tax regimes to undermine competition in the E.U.’s single market. The others have attracted more attention so far, because they involve the treatment given by Ireland to Apple Inc. (”SBUX”).

That investigation is being led by Margrethe Vestager, a Dane who is the new Commissioner for Competition. Juncker was quoted yesterday as saying he wouldn’t interfere in it.