To the cloud? Sì, per favore! 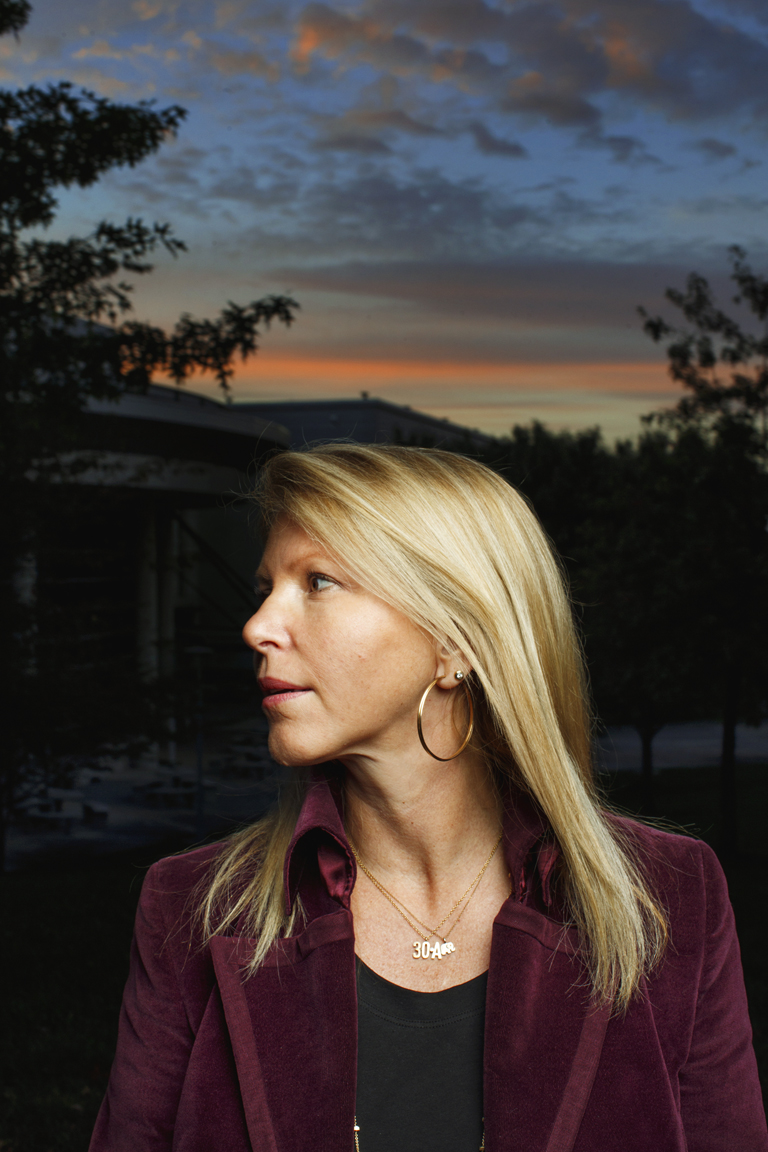 Siki Giunta wants to change the way people think about cloud computing. “Everybody thinks the cloud is 100% technology,” she says. “They think the cloud is magically delivered.”

Which makes Giunta a sort of tech sorceress. As the new chief of cloud computing for Verizon’s enterprise division, she happily admits that the cloud comprises servers, storage devices, databases, and networks. But the majority of the magic, she insists, is in the people and processes that keep it online—the “maniac” levels of service that businesses expect from a Fortune 500 company.

It is here where Verizon (VZ) is placing its bets—and where it believes it has a key advantage. Last fall the company rolled out Verizon Cloud, a service combining an infrastructure-as-a-service platform (think of it as on-demand computing for companies) and object storage, the same type used for Facebook photos and Netflix movies. Verizon wants to give companies the agility and savings of a public cloud along with the reliability and scale of an enterprise service. The challenge? So do Amazon (AMZN), Microsoft (MSFT), and Google (GOOG).

“We want to be a global player,” Giunta says. “There are a lot of cloud providers, but if you have an application to execute in many regions and have data privacy and security concerns, your choice becomes rather small.”

Giunta is a relative newcomer to Verizon, having joined the company in late February. But she’s no newcomer to the industry. She is the former CEO of Fortisphere and Managed Objects, and she held leadership roles at Novell, CA, Synapse, and CSC. Still, her background is anything but typical. Born and raised in Italy, she studied literature and art history in Rome and French language and civilization in Paris. Some time after she completed her studies, Giunta realized she was a builder at heart. “We have an idea, we build, deliver, and make a change,” she says. “I said, ‘I’m going to make it my life journey to learn how to use technology to change business outcomes.’”

At Verizon, Giunta’s focus will be on expanding the company’s architecture and capabilities with an eye toward rolling out new products. “This is the cookie-cutter-making period,” she says. “Next year we’re going to make lots of cookies around the world.”

Giunta is the only woman on the leadership team of eight at Verizon Enterprise Solutions. She takes comfort in the fact that there are several female directors on the company’s board. “If you have a sense of community, life gets easier,” she says. Even if it requires a little patience. “Otherwise, you’ll be the only one rowing,” she says, “and the boat is not going to take off.”