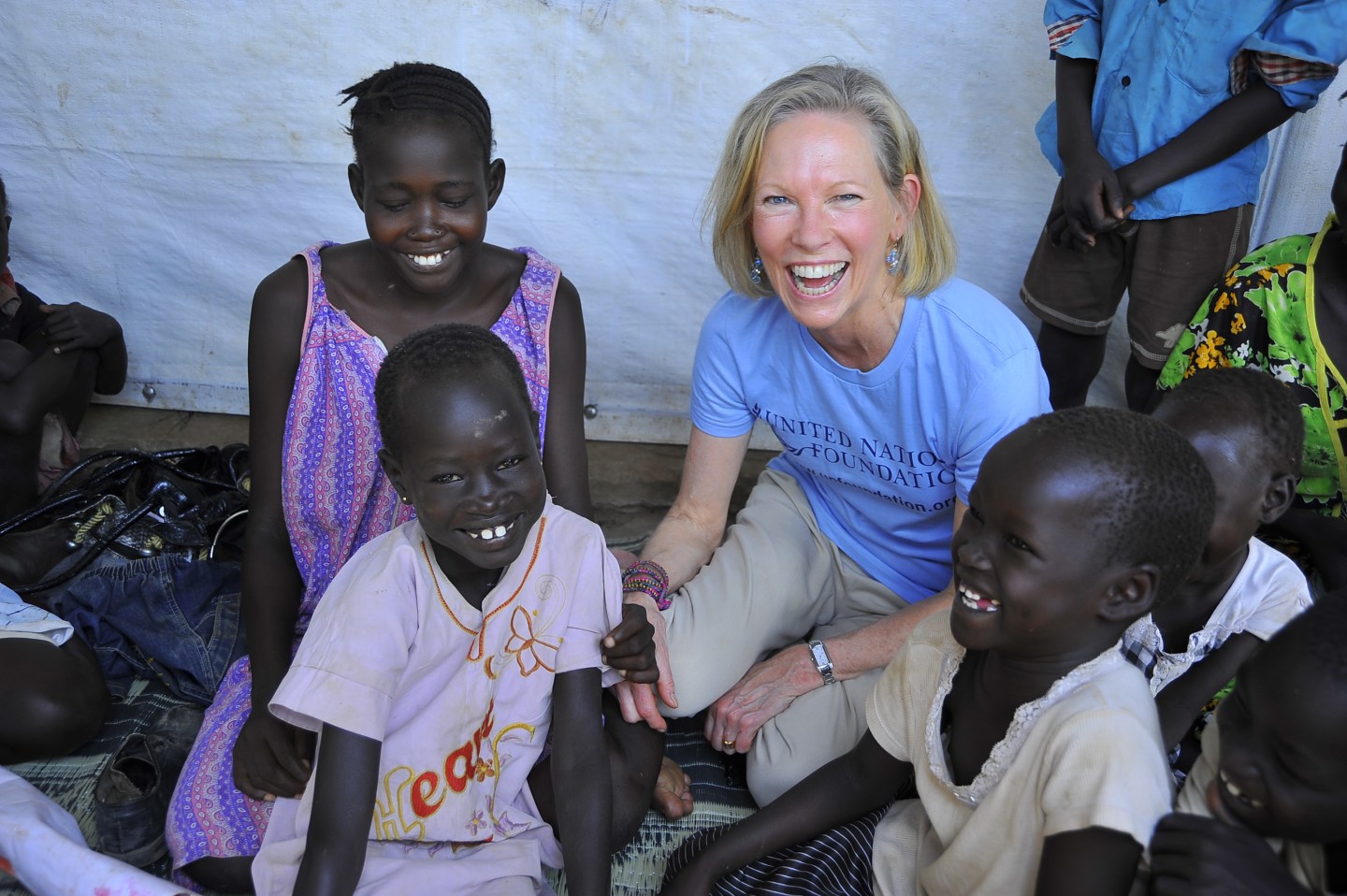 On Wednesday, Kathy Calvin was late for our scheduled phone interview, but she had a good excuse. Calvin, the CEO and president of the United Nations Foundation, was just getting off the other line with Dr. David Nabarro, the man leading the UN’s fight against Ebola.

The UN Foundation, which serves as an advocate for the UN and a platform for ideas and resources to help the organization solve global problems, is focused on delivering accurate information to communities around the world about what exactly is happening on the ground. The foundation has also set up a fund for people who want to make a taxable donation to UN operations working to halt the Ebola outbreak.

Yet as the U.S. combats its first domestic cases of Ebola, Calvin says there are still a few key story lines that are getting left out of the discussion.

“They are being told, but they are hard to compete against a nurse getting Ebola in Texas,” Calvin said. “It’s just the way of storytelling.”

Here are three stories that Calvin says are missing from mainstream Ebola coverage: