Ebola, hospitals, and the deadly consequences of keeping secrets 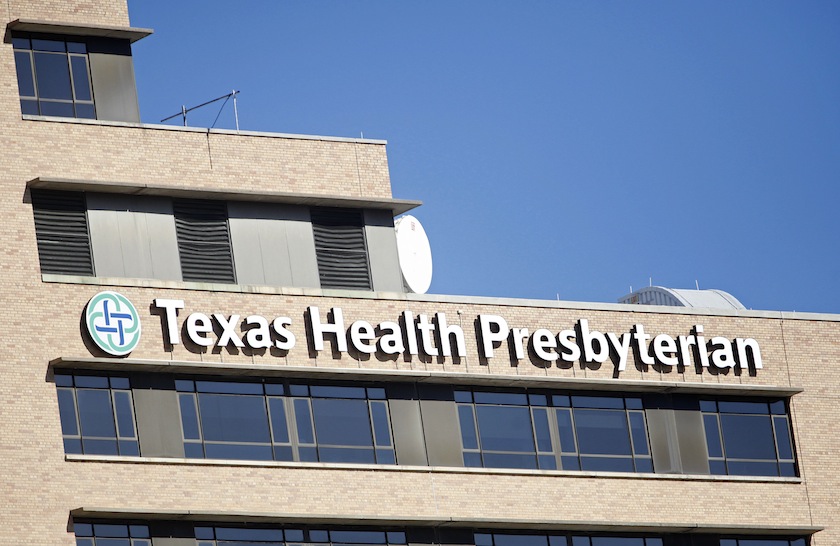 How far should a hospital go to manage its secrets?

The civic-minded might think communications chess games are unacceptable. A community depends on hospitals for honest communication, especially in a time of crisis. But, even from a civic standpoint, the answer is not straightforward. Many hospitals are nonprofit organizations and receive public funding. A mishap could cost a hospital millions of dollars in legal fees and lost revenue, which raises serious considerations for an already strained system. Nevertheless, some say, like operating a bank, gaining trust is key.

The Ebola crisis in Dallas has thrown the problem of secrecy at hospitals into stark relief.

The Texas Health Presbyterian Hospital is under pressure because of several mishaps related to its care of a patient who had contracted the virus. The most recent: hospital nurses have anonymously come forward to say that protective gear and sanitary conditions at the facility are substandard. The hospital shot back, saying that it has a hotline for these types of complaints and that it never received them. The nurses’ claims have yet to be substantiated.

But the overall culture of secrecy at hospitals is undeniable. Many health center employees throughout the region have expressed fear of talking to the press. Emails have gone out to employees threatening that they could lose their jobs if they loosen their lips.

There’s certainly no shortage of historical corporate secrecy stunts that have put the public in grave danger: think about Ford/Pinto in the 1970s, Pacific Gas and Energy’s groundwater scandal (ala Erin Brockovich) in the 1990s, the Ford/Firestone controversy in 2000, the Pfizer/Vioxx mess in the early 2000s. In these cases, corporations paid billions of dollars to aggrieved parties who claimed that their products led to death by everything from heart attacks to cancer to burns.

In the case of Ebola, however, even more is at stake. Communication is key to stemming the spread of the virus. If conditions at Texas Presbyterian were in fact substandard, the two recent Ebola infections could have been prevented if nurses felt like they could speak up. Information about other potential patients only makes the public more alert, which, in this case, helps more than it hurts.

“If you are going to make an error today, it is better to make it in terms of total transparency,” says Michael Useem, William and Jacalyn Egan Professor of Management at the Wharton School. Gaining trust is essential, he says. “Any hint that a hospital is not fully disclosing something is going to undermine that faith and confidence that patients need to make the independent decision to come to the hospital.”

The question is whether a hospital can manage a public health concern without putting its own business—one very important to the overall stability of the community—at risk. That’s no game of Eleusis.