Should you refinance your student loan? 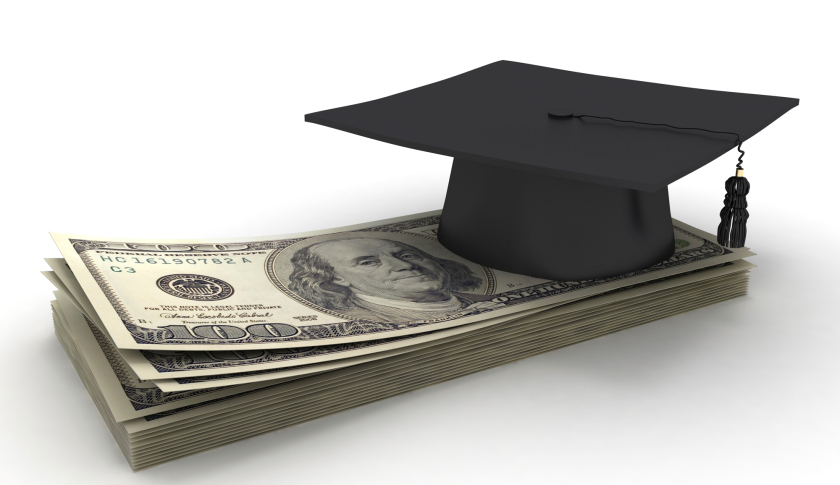 Around the time of the credit crunch, consolidating federal student loans stopped making a lot of sense. Sure, you could do it if you were looking for administrative ease, but you weren’t going to save much, if anything, on the interest rate.

Well, not anymore. Recently, a crop of both bank and non-bank lenders have rolled out deals that can save both students (who hold Stafford loans with fixed rates ranging from 3.86% to 6.8%) and their parents (who hold PLUS loans with fixed rates between 6.41% and 8.5%) some decent money. Take Citizens Bank, for example. The lender is offering fixed rates starting at 4.74% and variable rates starting at 2.3%. (And you can knock off another half a percentage point if you have a relationship with the bank and elect automatic payments.) Then there are the non-banks like SoFi.com, where fixed rates start at 3.63%, 2.66% with automatic payment.

Does that make a refi a no-brainer? Hardly, says Mark Kantrowitz, senior vice president of Edvisors.com, a website focused on how to pay for college. But he notes: “There is no reason to not explore this. You can apply for a private refinance and see what interest rate you get and make the determination based on your circumstances.” Here’s what you need to do to make the call.

Look at each loan in your portfolio separately

Most students have loans at a variety of interest rates, Kantrowitz explains. Some of those loans might benefit from being refinanced into a private loan – but others may have interest rates lower than the rate you’re being offered in the marketplace. This is not an all or nothing proposition. “Keep the ones where it doesn’t make sense out of the refinance,” says Kantrowitz. “You need at least a 1% decrease in the interest rate on an individual loan to be worthwhile.”

Costs and interest rates shouldn’t be the only factors that play into your decision. Federal loans have protections including flexible repayment provisions – things like Income-Based Repayment and forbearance – that are provided by law. They can be discharged (i.e. cancelled) in the event of death and some disabilities and you have the opportunity of loan forgiveness if you’re in a public service career.

For PLUS loans concerned, the benefits aren’t as generous. “The main thing parents will lose is three years of deferment and forbearance on federal loans versus one year on private loans,” says Attorney Heather Jarvis, a student loan expert. SoFi offers what it calls “unemployment protection,” which works like forbearance. If you lose your job, they’ll pause your loan, says CEO Mike Cagney, though interest will still accrue. He acknowledges, however, that some of the federal benefits are too valuable to lose. “If you’re considering a career in public service, we want to be sure you don’t give up the opportunity [for forgiveness,]” he says.

One of the nicer things about Stafford and Perkins loans is that they do not depend on your credit score – or your credit history. PLUS loans aren’t score dependent, but they do require that you not have an adverse credit history (meaning you’re more than 90 days late on any debt or have been through bankruptcy, foreclosure, repossession or the like in the last five years).

That’s not true in the case of most private refinancing. If your credit isn’t great, you’re not going to be offered the lowest of the low rates. As interest rates are expected to remain low through the middle of next year, it may make sense to work on your credit for the next 6 to 12 months if you think you can improve it. The other option is look for a different sort of underwriter. SoFi bases its lending decisions primarily on whether you graduated from college, are employed, and make enough money to repay the loan – a number that’s based on the cost of living where you reside and your other obligations.

Pay attention to the repayment term

A final caution, says Kantrowitz, is that when people refinance they often opt for a repayment term longer than their original term. As when you’re refinancing a mortgage, it can reduce your monthly payment but increase the total interest you pay. “Do an apples to apples comparison to get a realistic idea of what your monthly savings from having that lower interest rate will be,” he suggests. “If it’s $3 a month, $36 a year, $360 over ten years, it’s not enough for you to jump through hoops and lose your benefits. If it’s $50 a month, it might very well be.”

Arielle O’Shea contributed to this report.