How multitasking ruins your relationships 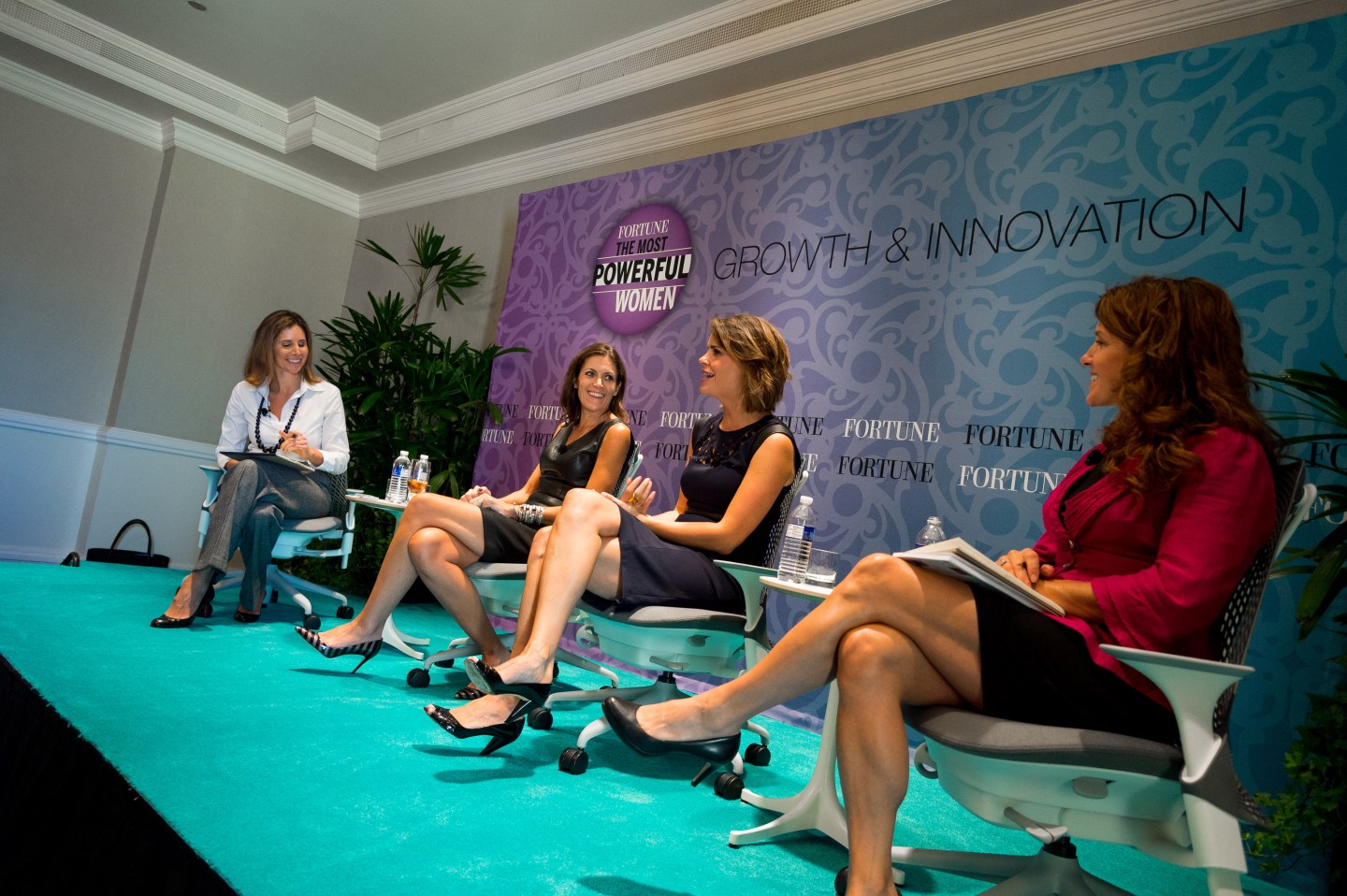 Wendy Clark, the president of Sparkling Brands and strategic marketing for Coca-Cola North America, is practically always working. The high-powered Coke exec is expected to be fully available all the time to respond to emails, take conference calls and navigate Coke’s ever-growing social media presence. In short, Clark is one connected leader.

But rather than try and hide from her family and friends when she needs to be in touch with her team at work, Clark chooses to “own it.” She doesn’t sneak off to the bathroom when she has to take a phone call and she doesn’t try and secretly check her email under the dinner table. Instead, she communicates with them exactly why she is checking her phone or ducking out to take a call.

She does this because she knows the alternative is even more harmful.

“What people most want from you in your life whether it’s at work and home is your focus and attention,” Clark said in a panel discussion earlier this week titled The Connected (Not OverConnected) Leader at Fortune’s Most Powerful Women Summit in Laguna Niguel, Calif. “My team craves my attention, my children crave my attention, my husband craves my attention – everyone wants me to focus on them and you are destroying that when you think you are multitasking and you are not accomplishing either.”

Relationship destruction aside, multitasking has also been shown to have an adverse effect on our brains. There has been a 66% increase in Attention Deficit Disorder in the last decade, and multitasking and interruptions have been found to result in a 48% loss in salary, Camille Preston, the CEO and founder of executive coaching firm AIM Leadership, shared during the same panel discussion.

Yet there is another side to this very connected world that we now live in that benefits working women. Snapchat Chief Operating Officer Emily White admitted on the panel that she is definitely too plugged into technology and “feels horrible about it.” Yet White finds herself more focused on the utility aspect that smartphones bring to our lives. Without being connected through her smartphone, White knows she wouldn’t be able to come home in the evenings to spend time with her kids before they go to bed.

“Being unwired is a rarity [at Snapchat,]” White said. “It is not something that I hear people talk a lot about.”

So what are some solutions? To ensure she is giving the most important people in her life the attention they deserve, Coke’s (KO) Clark has set up some ground rules. Unless she is waiting on an extremely important email or phone call, there are no phones allowed at her dinner table.

“We need to set aside some time where we forcibly just stay with each other and create something that is greater than 140 characters,” Clark joked.

Executives in the audience also agreed that communicating to your team that only urgent emails should be sent over the weekend. Even if you find yourself playing catchup on a Sunday, putting those emails in draft and sending them out first thing Monday morning goes a long way in telling your team they don’t need to constantly be tuned in.

Yet as technology advances and more tools come to the market to keep us hooked in, the female execs are fully aware they we’ll have to constantly rethink our strategies.

“It certainly feels like [communication] is now ubiquitous,” Snapchat’s White said. “It’s going to be really interesting when the Apple Watch comes out, because I think that has the potential to bring it to an entirely different level. We are in a very long fight.”

To subscribe to Caroline Fairchild’s daily newsletter on the world’s most powerful women go to www.getbroadsheet.com.