Is there a legal case for work-life balance? 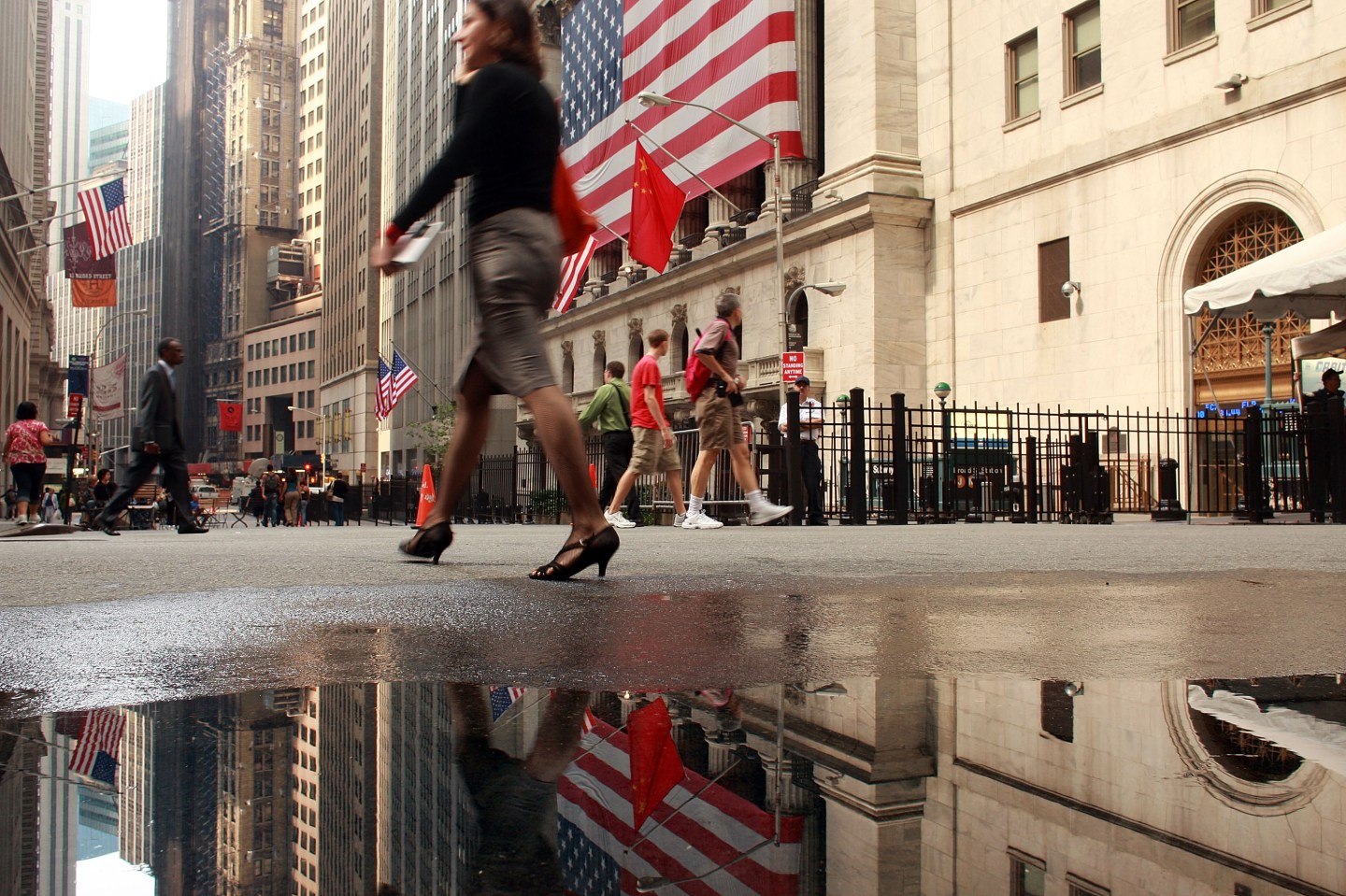 A slew of gender discrimination lawsuits coming out of big banks point to something we all already know: women in finance don’t have it easy.

A male-dominated industry notorious for its long hours and inflexible work schedules, finance rarely leaves room for “work-life balance.” Almost every major U.S. bank has been sued on grounds of gender discrimination. Despite the common understanding of the problem, the cases typically settle out of court, and company cultures rarely becomes more hospitable to women.

Yet, as more working mothers enter the workforce demanding career structures that allow them to raise their family while advancing up the corporate ladder, the tides may be forced to change. Legally.

Under U.S. employment law, any workplace rule that isn’t a “business necessity” cannot disproportionately affect one group more than another. It is reasonable to assume that women, as the primary childcare givers in most U.S. households, take on a majority of the tasks associated with running the home. As a result, any industry that prevents employees from adopting popular work-life-balance solutions — like working part-time or working from home — could be interpreted as illegal under U.S. employment law, says Marcia McCormick, the co-director of the Wefel Center for Employment Law at Saint Louis University School of Law .

“The structure of an industry, in terms of its family friendliness, might be evidenced as an intent to treat women differently,” says McCormick, referring to the “disparate treatment” claim cited in most gender discrimination lawsuits. “If an employer knows that it is going to be harder for women in general to comply with a particular work rule and it adopts that work rule anyway, that’s discrimination on the basis of sex.”

To be clear, there are no laws in place that require employers to be “family friendly.” The laws that exist in the U.S. are “thou shall not” laws, explains Gerald Maatman, a defense litigator with Seyfarth Shaw that specializes in workplace class action lawsuits. In essence, these laws say you can’t take gender into consideration when making any personnel decisions. Yet with the advent of technologies making it possible for employees to constantly stay in communication with employees, employers face a high bar to prove inflexible work structures are essential to the job.

High-profile industries other than finance are also facing legal action right now against female workers. AlixPartners LLP, a restructuring firm that advises struggling companies, was recently sued for sex discrimination by a former employee who claims she was wrongly demoted and encouraged to not go after certain promotions after becoming pregnant. The restructuring industry, which often requires late-night conversation amongst bondholders to have all the essential players in the room makes it difficult for women to do their jobs while having a newborn. Under the law, AlixPartners will now be charged with proving rules like this are essential to succeeding at the job.

What’s more, jobs in high-paying industries are just one slice of the labor market dealing with this problem. For most entry-level positions in the retail and restaurant industries, employees who are not available to work 24/7 are not eligible for full-time hours, says Liz Watson, senior counsel at The National Women’s Law Center. This makes it difficult for a large chunk of the 70.5% of mothers with children under 18 who are in labor force. On Tuesday, Rep. George Miller (D-Calif.) introduced the “Schedules That Work Act” to Congress in large part to help part-time workers with caregiving responsibilities more stable schedules.

“At the top end of the labor market you see women who aren’t getting the choice assignments,” says Watson. “At the bottom end you see people who just can’t get enough hours because they have to limit their responsibilities.”

Ultimately, Maatman believes this is an issue that will be resolved outside of a court of law. As the “war for top talent” becomes more competitive, employers across industries will be forced to adopt flexible work practices just to remain competitive, he added. Jody Miller, the CEO of Business Talent Group, agrees. The first company within an industry known for its inflexibility to offer a different work model will hire “the cream of the crop,” she says.

“Employers may think they don’t have a problem today finding enough good people willing to work 24/7, but that is very short-sighted. With baby boomers retiring, more women in the workforce and millennials often wanting a different relationship between work and life, they’ll be facing a talent shortage before they know it,” says Miller.

Clarification: An earlier version of this story referred to a “disparate treatment” claim as a “disparate impact” claim. This story has been updated.