Why the Fed should raise interest rates soon 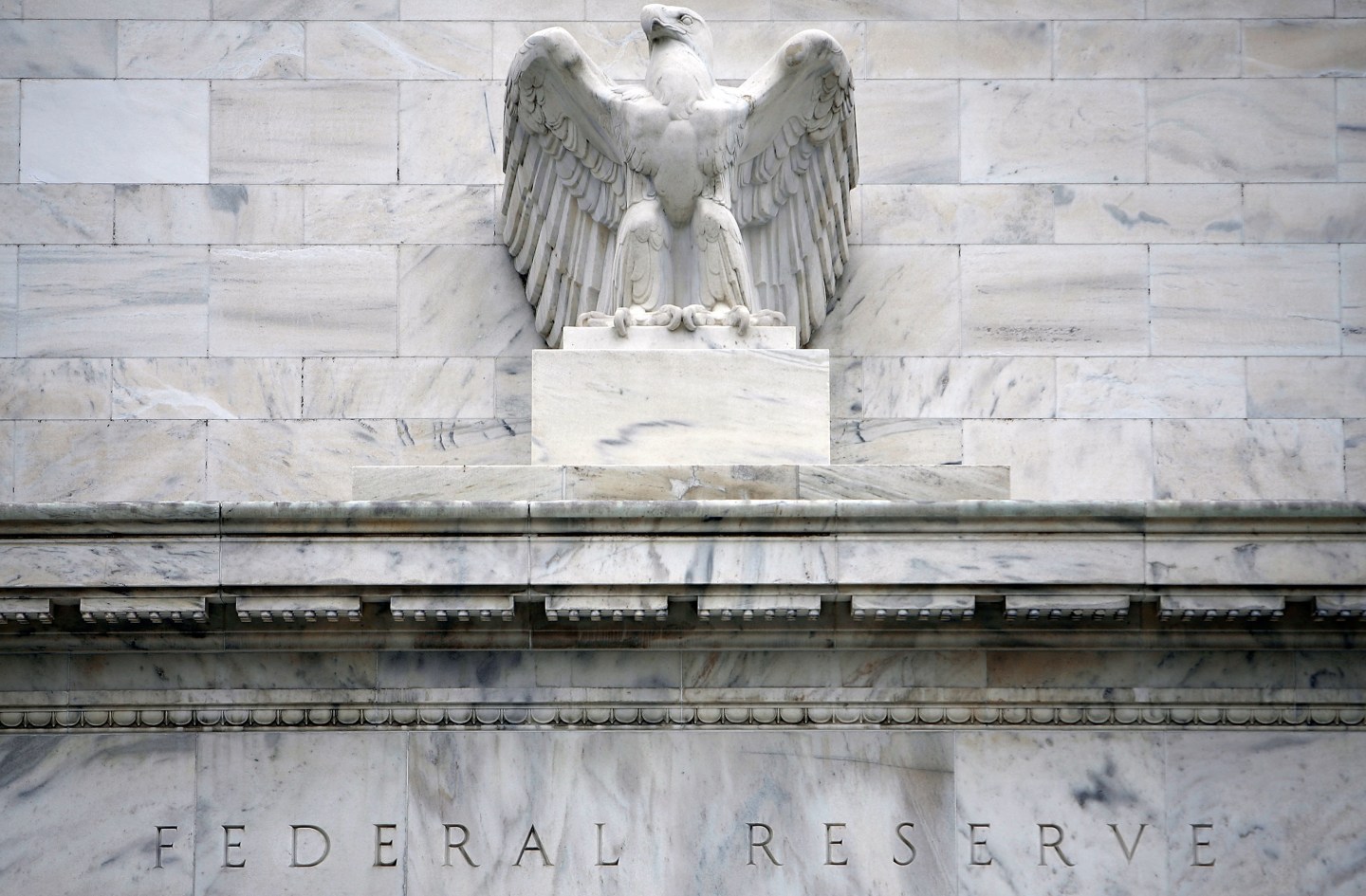 The jobs report last week brought plenty of good news. The economy added 248,000 jobs in September, beating expectations; unemployment ticked down from 6.1% to 5.9%. The August jobs numbers were also revised upwards from 142,000 to 180,000, and the private sector has added 10.3 million new jobs over 55 months of job growth, according to The New York Times.

Some countervailing factors still prevail. The labor force participation rate has been steadily declining over the past decade and dipped again in September to 62.7%, suggesting that even though unemployment is declining, there are still plenty of people in the background who have simply stopped looking for work. The other big concern is that wage levels are not rising, putting a damper on financial prosperity even for the people who manage to find jobs.

The Federal Reserve, which has indicated before that it would consider raising interest rates once the job market improves, is now at a crucial crossroads in this process and needs to decide which aspects of America’s economy will have greater impact on the future and should determine interest rates. Despite the conventional wisdom that the Fed should keep rates low well into next year to avoid derailing the recovery, waiting too long would be a serious mistake.

For one thing, the Fed can’t really influence wage levels. It’s true that cheap money makes it easier for companies to pay higher wages, but even that money must eventually be repaid and can also be put to other uses – such as developing new products, which can boost a company’s profits and be preferable from a long-term view. In addition, wages are based on supply and demand, and the supply of labor could outpace demand for some time due to a slower growing economy. Put another way, a rise in interest rates could certainly lead to a drop in new hiring or expansion plans, but static interest rates aren’t likely to spur wage growth.

The other, and more compelling, reason for the Fed to reconsider its wait-and-see strategy is that low interest rates can lead to a disastrous asset bubble. In fact, the Fed has expressed concern about the formation of a bubble in high-risk leveraged loans after banks ignored industry guidelines, and is stepping up its scrutiny of the $800 billion arena. The problem, as a report from Bloomberg points out, is that no matter how diligent Fed Chair Janet Yellen’s team is about identifying risks, it can’t rein in an overheated market that can make handsome profits from trading. In a hyper-low interest rate environment, asset bubbles are inevitable, uncontrollable, and most importantly, can build up fast.

The Fed should, then, weigh the risks posed by an overheated market on the economic recovery in the future, and consider that any benefits accruing to workers today may well be reversed by the rapid decline in asset prices, tightening of credit, spillover effect on corporate profits, and subsequently on wages, hiring, and consumer spending when the bubble bursts. A certain amount of fiscal discipline is required to ensure that the hard-won economic gains of the past few years are preserved for many years, and that requires increasing interest rates sooner rather than later.

There are signs that the Fed gets this, saying in its last policy meeting that it will scale back its bond-buying program from $85 billion a month to $15 billion a month in October to reduce the artificial stimulus to the economy. However, it also indicated that it has no timeline for reduction of its benchmark short-term interest rate and that it expects the rate to remain at zero for a “considerable time”. Forecasts indicate that the rate could reach between 1% and 2% by the end of 2015, which means a very slow uptick and one that is unlikely to cool down overheated markets after it’s priced in.

When the Fed releases the minutes of its last policy meeting on Wednesday, market watchers will assess the Fed’s likely direction and bet accordingly, but that is also part of the problem. Instead of forcing investors to read between the lines, which only encourages more market speculation, Yellen should get out ahead of the process and lay out a clear-cut strategy and timeline that will keep the markets stable and growing gradually. When it comes to the economic impact of Fed guidance, decisiveness is key.

Given the overall healthy state of our economy now, the fear of a downturn caused by higher interest rates is overblown and needs to be balanced against the very real danger of new asset bubbles forming that can reverse our progress if they burst.

Sanjay Sanghoee is a political and business commentator. He has worked at investment banks Lazard Freres and Dresdner Kleinwort Wasserstein, as well as at hedge fund Ramius. Sanghoee sits on the Board of Davidson Media Group, a mid-market radio station operator. He has an MBA from Columbia Business School and is also the author of two thriller novels. Follow him @sanghoee.