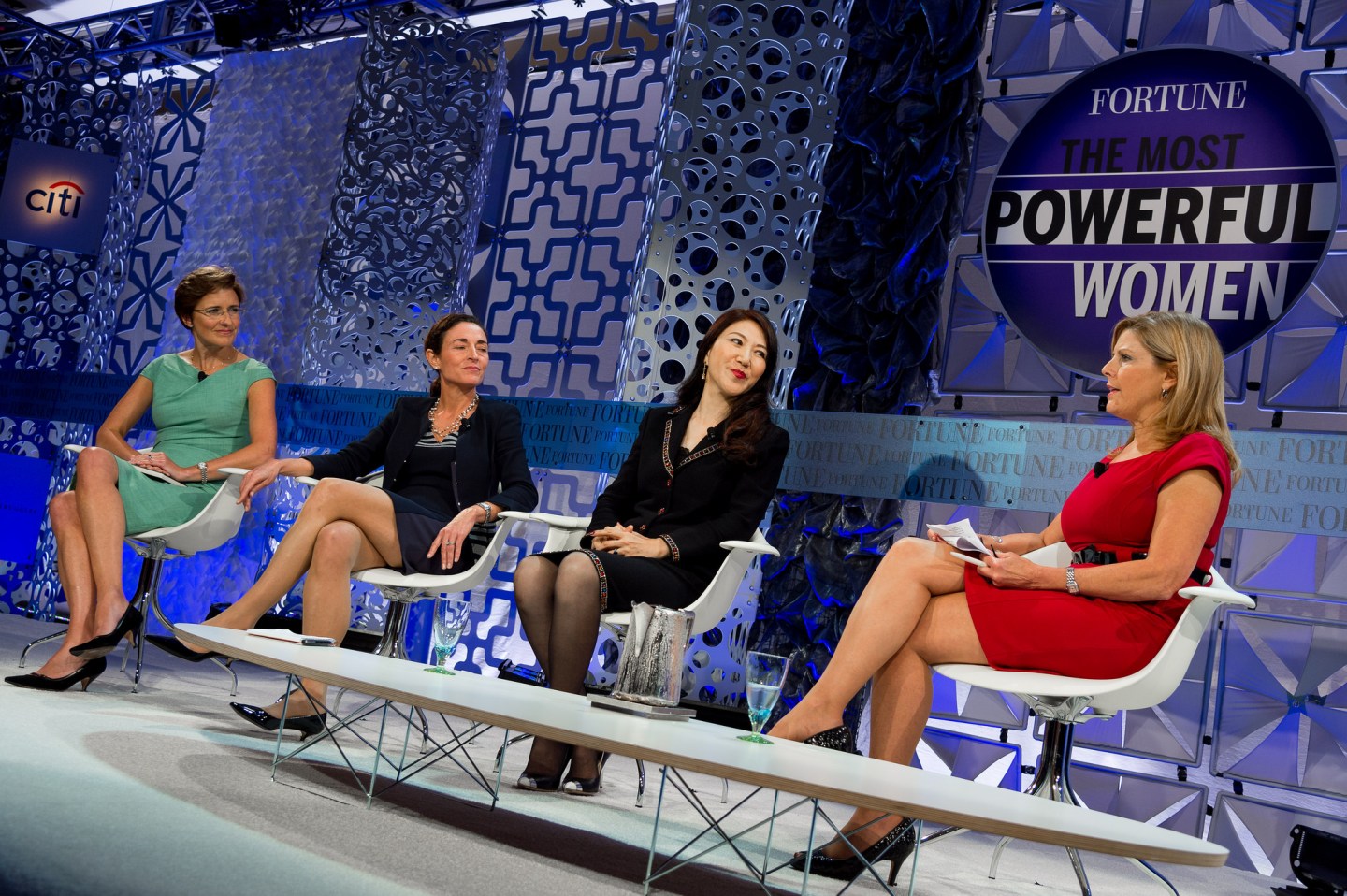 Unemployment numbers may have fallen to their six-year low last week, but J.P. Morgan’s Diana Farrell says there’s reason to worry over that jobs report: It took 80 months.

With the past five recessions, the recovery of jobs has taken “longer and longer”, Farrell said today at Fortune’s Most Powerful Women summit in Laguna Niguel, California. A former Obama economic aide, Farrell left the post in July head up the J.P. Morgan Chase Institute.

She says the economic improvements in recent years have not been total. “Growth and efficiency are not enough for a participatory economy,” she says, noting that jobs have not come back fast enough. Longterm employment, particularly among the young is especially worrying to her.

Unemployment or underemployment among 18-29 year olds is also a large problem for Europe and the Middle East, and Farrell says the consequences of the six years many young people were unable to build career profiles could be “horrific”.

She adds that companies sitting on cash, and the slowing investment rate of US companies is also cause for concern and an impediment to job growth.

Other things keeping Farrell and fellow bankers up at night?

Christianson also says China will need to lean on the rest of the world to feed its population—the country has 22% of the population, but only 7% of the world’s arable land. She adds that the Chinese government has relocated farmers to urban areas, which will only exacerbate the need.