Does Alibaba offer a ‘golden opportunity’ for U.S. small businesses? 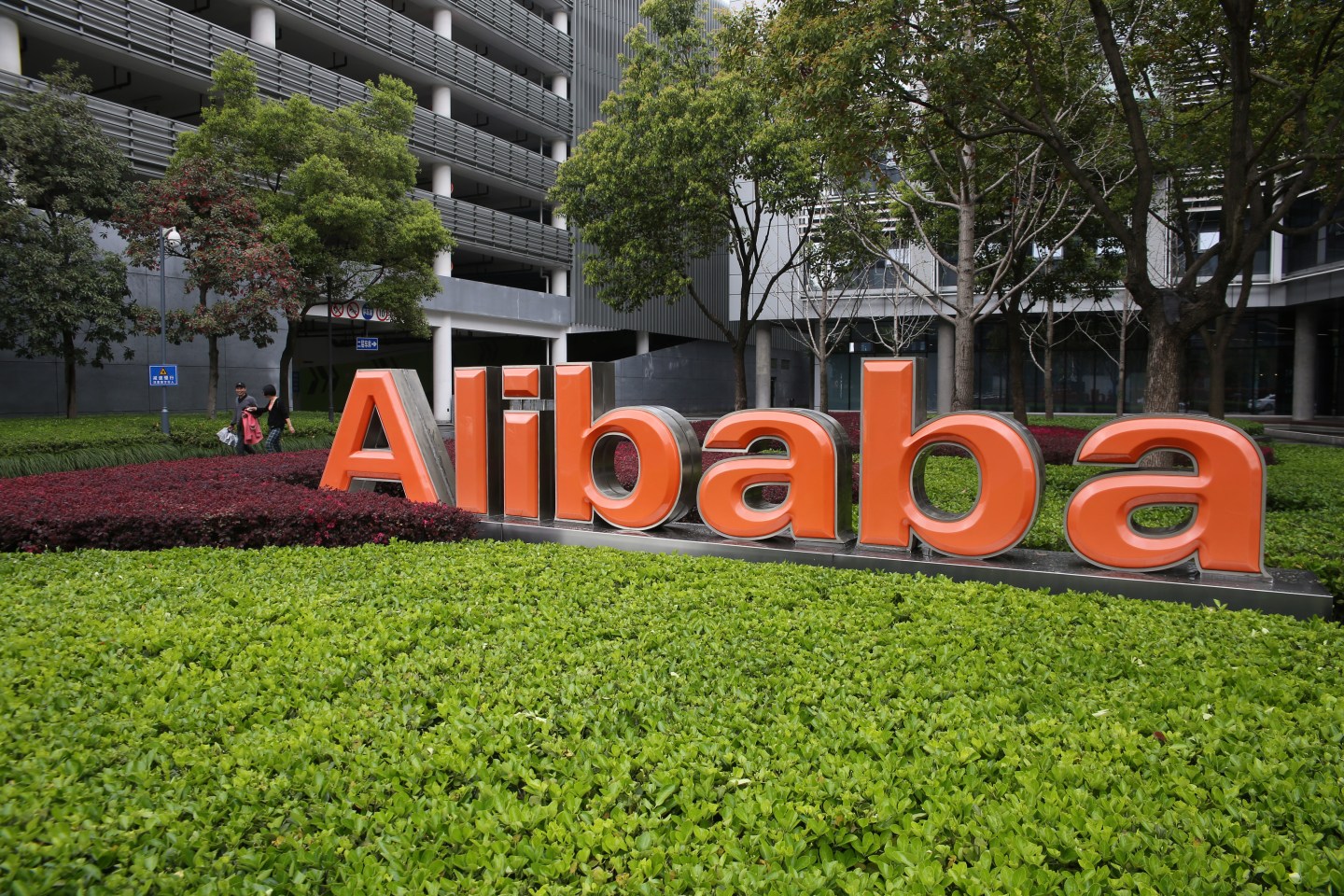 Chinese e-commerce colossus Alibaba finished its first blockbuster day trading on the New York Stock Exchange Friday by making Jack Ma an $18 billion man. It also helped Yahoo score huge profits on its stake in the company and made Masayoshi Son Japan’s richest man. But the company’s impact will be felt far beyond making it investors wealthy.

So Fortune asked the question: How will Alibaba impact small businesses in the U.S.? Expert responses ranged from it being a “golden opportunity” to skepticism because of confusion by business owners about what exactly Alibaba does.

“At Alibaba, we fight for the little guy, the small businessmen and women and their customers,” CEO Jack Ma said in a video for potential investors earlier this month. In a regulatory filing, he wrote that “Our proposition is simple: we want to help small businesses grow by solving their problems through Internet technology.”

But is that actually the case? Michael Tudor, the CEO of Ripen eCommerce, a consulting firm for online retailers, believes so. He told Fortune that the company will help businesses “establish themselves in the Chinese market.”

The Alibaba Group contains four separate services, explained Tudor, each with different opportunities for small business owners looking to make gains in China. There’s Alipay, a PayPal-like business which provides an escrow service, unlike its U.S. counterpart. Then there’s TMall which resembles Amazon by letting retailers sell directly to consumers. Another arm, Taobao, is similar to eBay (EBAY).

Finally, there’s Alibaba.com, which describes itself as the world’s largest business-to-business wholesaler. With a whopping 7.3 million suppliers, including six million from China, there’s little room for debate.

Together, these services can help small business owners “who don’t have the resources to meet the challenges of the Chinese market,” according to Tudor. At the same time, the owners will need to figure out a way to ship the products “half way around the world” themselves, said Tudor.

Haydn Simpson, a product director at NetNames, a company that protects clients from online fraud, explained via email that that Alibaba’s potential reach into the U.S. is enormous. He pointed out that Taobao.com is the eleventh most visited site in the world, only three spots behind Amazon, according to online measurement firm Alexa.

“There is no reason why – using one of its existing platforms or setting up one specifically for the US market – Alibaba Group cannot achieve significant penetration in the U.S.,” Simpson said.

But the various product may also be a double-edged sword for U.S. business owners. The different services could be confusing to them, especially as they try to wrap their heads around what Alibaba actually is. In fact, even investors appear to be confused, according to a recent Fortune article.

Despite all the “fanfare, it’s still not a household name,” said Kosha Gada, a principal in the media and retail practices of A.T. Kearney, a global management consulting firm. “There might be a little bit of brand confusion, and they’ll have to familiarize themselves.”

Gada also said there may be a barrier for small business owners in the U.S. who want to appear patriotic and not sell to China or place orders on Alibaba.com or Taobao.com.

Then, of course, there’s the flip side that Chinese companies can benefit from the company following its IPO, too.

For the moment, Tudor said that Amazon (AMZN) doesn’t need to worry quite yet about Alibaba’s TMall service. For the most part, it is focused on Chinese customers and not on conquering the U.S. market.

“They’re not immediately trying to compete with Amazon or come into the U.S.,” Tudor said.

So what should small business owners do to ensure they get the most out of Alibaba going forward? Educate themselves, according to the experts.

“I think getting familiar with the Chinese market in general, and not even just Alibaba, but understanding a little bit more about their culture and what appeals to them,” Tudor said. “This is going to create other companies or other opportunities for Western retailers to get to China.”

Gada, from A.T. Kearney, also praised the company’s move saying “ultimately” it’s “a good thing” and that it will result in a “trickle down effect,” allowing U.S. small businesses the opportunity to grow overseas.

“The new entrance is going to challenge the Amazons of the world,” she added.