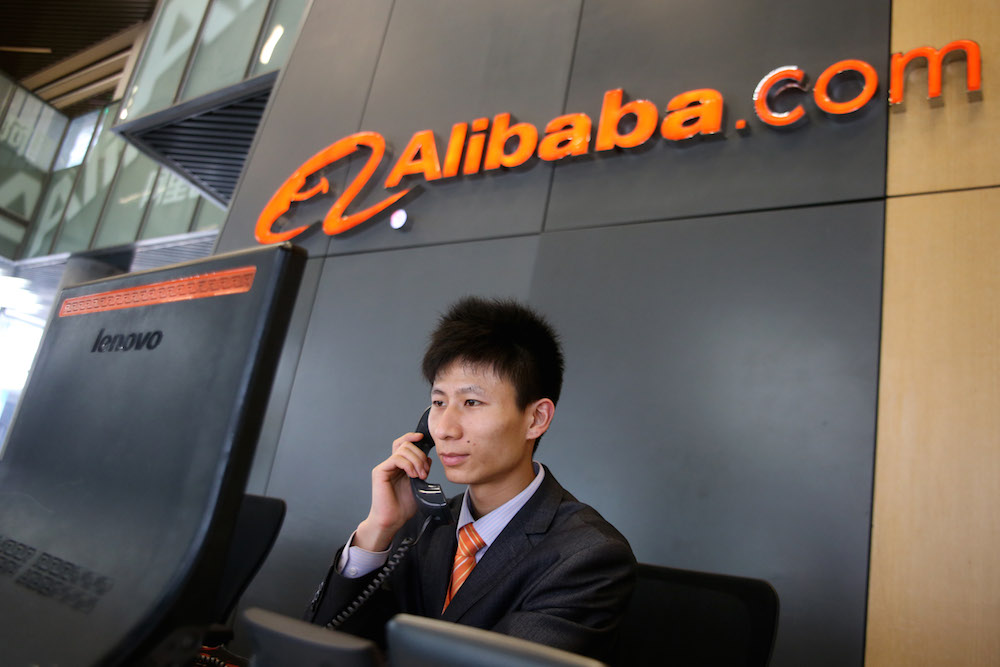 Here’s a little secret: Even the smart hedge funds don’t know a ton about Alibaba, or really about China’s tech scene in general.

I got a sense for how little a few weeks ago, when I had dinner in China with a few U.S.-based hedge fund guys who were visiting to attend a Morgan Stanley investment conference. They spent a week shuttling from Beijing to Shanghai to another city to meet dozens of publicly-traded Chinese tech companies—most of which have listed stocks in New York— eager to tell their story. All of their funds will probably own a piece of Alibaba’s IPO.

They were in their late-20s to early-30s. Smart and funny. All analysts covering Chinese tech – and all quite honest about not really knowing what is happening inside China.

Sure, they knew the financials of the companies in which they hold stock. They could recall PE ratios and where Baidu (BIDU) recently traded. But they were honest about not having insights into the small tech shifts and preference changes happening within China. How could they? These things don’t show up in investment bank research reports on China. Instead, they seep into stock prices a few months before earnings reports come out. By then, it’s too late.

So what do hedge fund investors think about Alibaba (BABA) and Chinese tech companies like its competitor JD.com (JD), travel site Ctrip (CTRP), search engine Baidu and others?

Here’s what I learned over dinner:

The real takeaway was that living in China offers perspective on things you can’t fully understand from the U.S.—even things like the huge Alibaba IPO.

In Alibaba’s case, it helps to be around its customers all the time. They tell you why they just bought new speakers on Taobao.com instead of on JD.com (a rival site), or how Alipay (an affiliated company) is all they use to pay for cabs and bills.

The size of the country, the language barrier and the speed at which things change make China a difficult place to grasp. The same characteristics make Alibaba a puzzling, but potentially lucrative, stock bet.