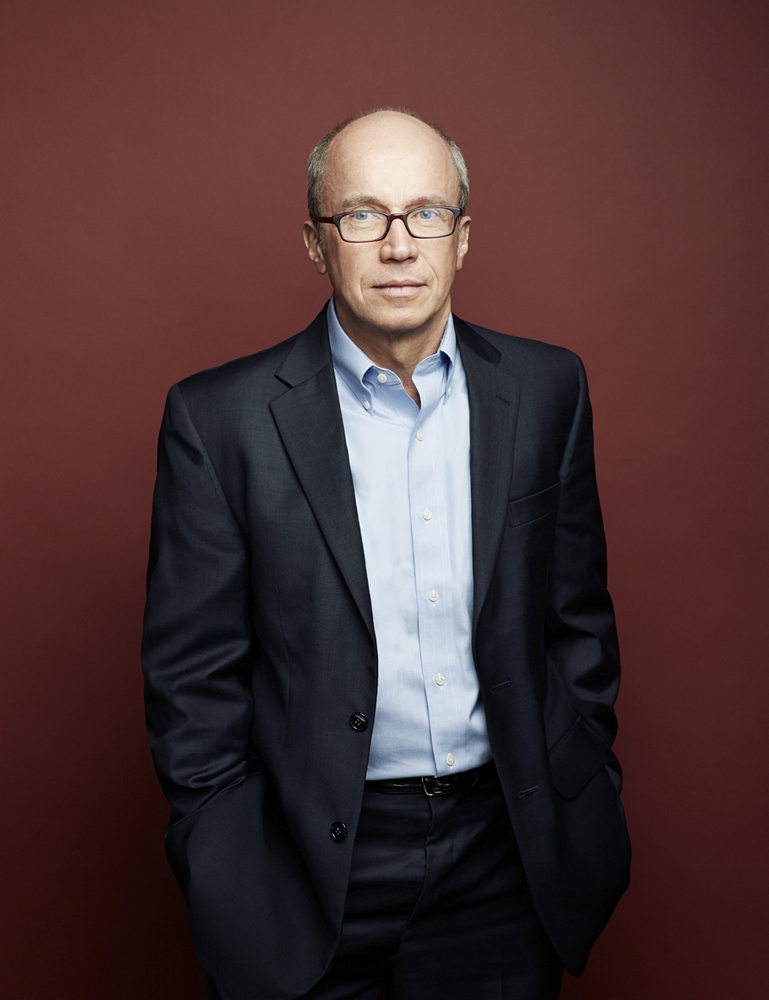 Photograph by Wesley Mann for Fortune

I don’t buy the notion that the world would be better if run by women. As ­Madeleine Albright said, anyone who believes that “has forgotten high school.”

But as a student of economics (more on that in a moment), I do think something is seriously awry in the way we treat female talent. Women occupy the majority of spots at elite colleges and universities and get snapped up for prime jobs on graduation. Yet at each step up the corporate ladder, their relative presence shrinks. At the top, only 24 of the Fortune 500 CEOs are women—less than 5%. Clearly not an optimal economic outcome.

At Fortune we celebrate those who made it. Our Most Powerful Women list identifies the top women in business. In a couple of weeks, the Most Powerful Women Summit will gather these and several hundred others from around the world (along with Warren Buffett, who provides the honorary Y chromosome) for three days of conversation about leadership. This month we will launch a new MPW channel on our website, which will follow the struggles and successes of businesswomen throughout the year and provide advice to those following in their footsteps. We’ve started a daily email newsletter called The Broadsheet that does the same. (Sign up at fortune.com/getbroadsheet.)

The women who survive the hyper-Darwinian struggle to the top are a formidable group. Moreover, they have been handed some exceptionally tough assignments. Start with IBM CEO Ginni Rometty (see “Getting Past the Big Blues,”). She leads a famously staid, century-old company where men still wear ties and shareholders expect supersize earnings. Yet she’s in a three-front war—on the fields of cloud computing, mobile, and big data—against profit-lite West Coast upstarts decked in blue jeans and T-shirts. In 2002 her predecessor, Lou Gerstner, wrote Who Says Elephants Can’t Dance?, chronicling his turnaround of the company in the 1990s. If Rometty is to succeed, she’ll have to get the beast doing a rumba, Gangnam style, and the twerk.

Rometty’s challenge looks easy compared with that facing GM’s CEO (see “Mary ­Barra’s [Unexpected] Opportunity,”). If Fortune compiled a list of the 50 Worst Corporate Cultures, the Detroit auto company would end up on top. Its bungled handling of faulty ignition switches has given new and tragic meaning to the term “death by committee.” Barra—an insider by career but outsider by ­gender—has to purge a decades-old culture of willful ignorance and replace it with one of accountability.

It’s no surprise some cynical observers have concluded that the glass ceiling has been replaced by a “glass cliff.” Women now occupy some of the most precarious positions in business and will need exceptional skill to keep from failing.

I mentioned that I studied economics. I never intended to be an economist, but I enrolled in the master’s program at the London School of Economics in hopes of getting a better understanding of how the world works. Fortunately, the macroeconomics course that year was taught by the wife-and-husband team of Janet Yellen and George Akerlof (see “Janet Yellen vs. the Inflation Zombies,”).

Yellen made sense of it all. In an economics world riven between Keynesians and Friedmanites, she was firmly in the first camp. But she was unassuming and scrupulously fair in parsing research, and had a rare gift for turning economists’ glass-bead-game jargon into simple English.

Late last year I was standing on a street corner in Washington at an early hour and saw a lone, aging Acura rumbling down the street. The two people in the car—a silver-headed woman driving—could barely be seen over the dashboard. As they passed, I realized they were my former economics professors, on their way to work.

There, I thought, goes the most powerful woman in the world.