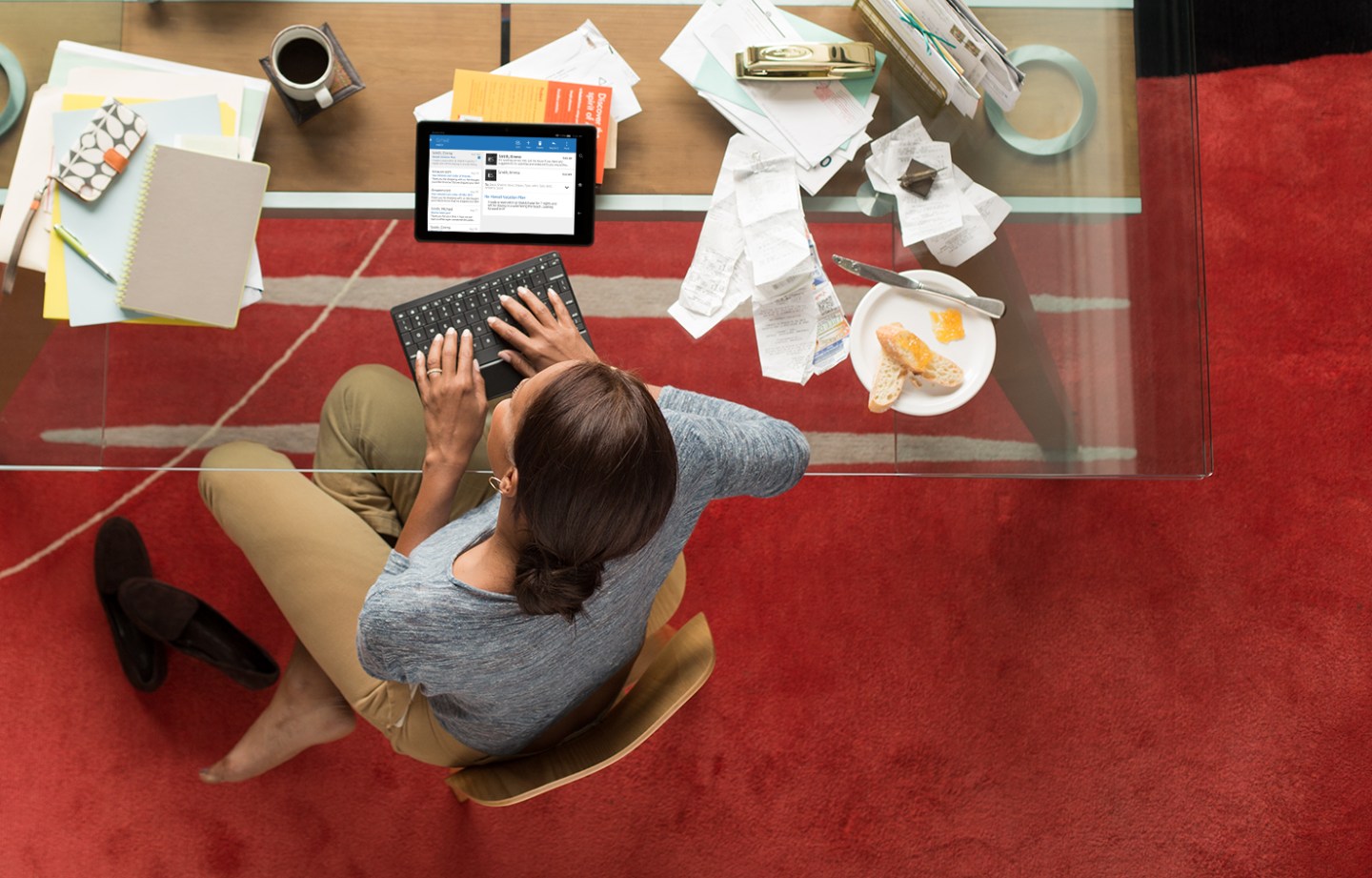 The Amazon product manager, tall and wide-eyed with a crooked smile more disarming than devious, lifted the tablet computer up to the level of his chin. “It’s 20% lighter than the iPad Air,” he said, lightly bobbing it with one hand gripping its beveled black bezel. It certainly was light, though calling it featherweight would be a stretch. You could see by the way the muscles in his forearm flexed that it still had a little bit of heft. I confirmed my suspicion when I repeated the motion myself.

It’s a good-looking object, this tablet, with its magnesium shell and angles that recall a hand-drawn Optimus Prime. It ought to be. As Amazon’s newest flagship model, dubbed the Fire HDX and measuring 8.9 inches from opposing corners, its sole mission is to, like a heat-seeking missile screaming across the desert sky, take out Apple’s formidable iPad, which by timing (first) and technology (slick) remains the dominant force in the category. The pricey iPad is so ubiquitous that some people use the brand name interchangeably with the term tablet, like “Band-Aid.” Good for Apple, less so for Amazon.

On Wednesday night, the Seattle-based company (AMZN) announced a number of new products intended to get the jump on the holiday season and, perhaps for only a moment, capture attention before its Cupertino, Calif.-based rival (AAPL) seizes it once more. Among them are a compact, sophisticated flagship e-reader called the Kindle Voyage ($199); a redesigned, touch-enabled economy e-reader called simply Kindle ($79); an entry-level tablet computer in two sizes and five colors called Fire HD ($99 to $139); and a children’s tablet computer with a bulbous, Shrek-like rubber case called Fire HD Kids Edition ($149 to $189) that, to the expected delight of stressed parents and caretakers everywhere, comes with a novel two-year warranty stipulating that Amazon will replace a broken tablet for free, no questions asked.

Yet it is the $379 Fire HDX, with its high-resolution (339 pixels per inch, if you must know) display and dynamic light control (so as to tint the digital display to match the warmth of a real piece of paper), where Amazon’s success will be measured. Though its latest advances in its classic e-readers are admirable, it already controls the category. (Sorry, Samsung.) And cheap economy tablets, which are now sold in pharmacies among other places, are no way to win the category profitably. (Not that the company ever looked to turn a profit on hardware in the first place. “Our business model is to price them at cost and make money during their use,” another product manager told me, plainly.) With the Fire HDX, Amazon goes head to head with the most wealthy technology company on the planet.

Which may be why the company’s employees, stationed all around the intimate penthouse level of the Milk Studios on a sunny Wednesday afternoon in New York’s chic Chelsea neighborhood, couldn’t help but reference It That Shall Not Be Named. “It’s got a million more pixels than iPad Air,” the first product manager said of the Fire HDX. Later, as he demonstrated its dynamic light feature, he added: “When you look at the iPad, it’s a little blue—a little unnatural.” Another Amazon employee, describing the availability of features in the latest version of the company’s Fire mobile operating system (version 4, known as “Sangria”), took a more subtle dig: “Most of our best features are available across ecosystems. We don’t like to lock our stuff in.” Message received.

There is a lot riding on these devices, which can be ordered immediately and will ship in early October. The company’s most ambitious shot across Apple’s bow to date, its Fire phone, was received poorly despite a great deal of anticipation. Mere months after its June introduction, the device is selling for a pittance, an uncharacteristically public misstep for a company that has proven skilled at hiding failure.

The new crop of tablets and e-readers seem to be on more stable footing. The Kindle Voyage e-reader is confidently engineered, with a flush, glare-resistant display (courtesy of a process it calls “micro-etching”) and bezel sensors that, when pressed, vibrate pleasantly to “turn” the page. It’s clearly the kind of unobtrusive device you’d want to have on hand during a nonstop flight to Hong Kong. The Fire HD tablets were hardy and unflappable. Meanwhile, the Fire HDX was smooth and jitter-free as I swiped through menus and applications and watched a scene from—you guessed it—the big-budget film Transformers. Among other things, Amazon’s new tablets come with free, unlimited cloud storage for photos. The service, relegated to a single bullet point during its presentation, may be the company’s most aggressive feature of all. (“This iPad cannot be backed up because there is not enough iCloud storage available” nightmares abound.)

It is interesting that Amazon sought to introduce its new devices in such a quiet way, seated among handfuls of under-caffeinated reporters perched on low-slung couches in a room decorated, rumor has it, by Amazon expressly for the occasion. (Objets d’art: wine glasses, the late 1970s electronic game Simon, a jar of jelly beans, a miniature Roy Lichtenstein print, a book about military aircraft called Fighter: Technology, Facts, History.) Perhaps it still felt burned from the high-wattage introduction of the faltering Fire phone. Or maybe, a month before Apple is expected to introduce its own new tablet computers, it didn’t want to invite comparison.