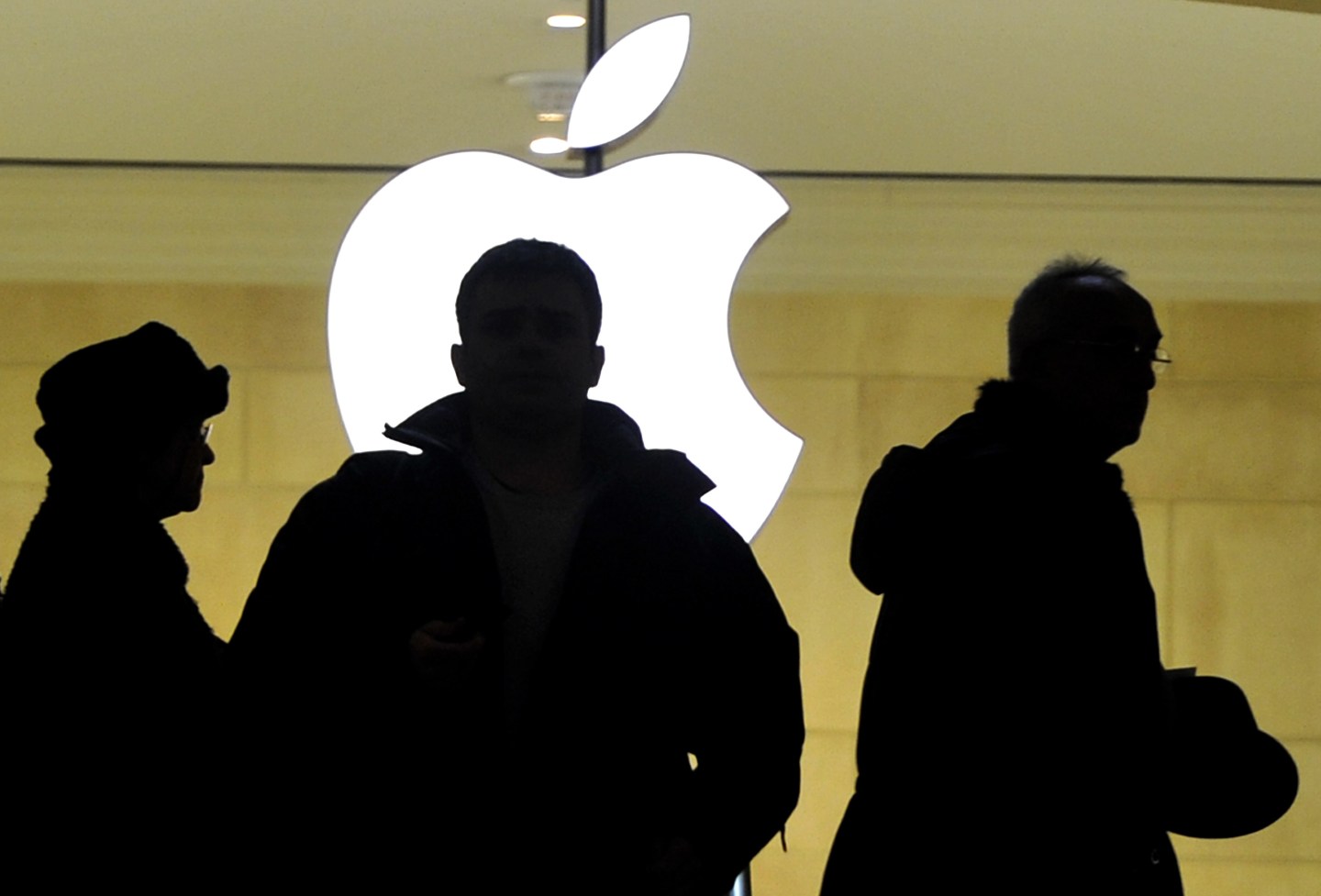 Happy Friday! The weekend is almost here, but we’ve got another day of business to get to before we leave the office. Today, pre-orders begin for Apples new iPhone 6 and the larger iPhone 6 Plus, plus a new poll has Scottish voters leaning towards preserving the UK. Data on retail sales will give us a sense of the mood of the American consumer. Here’s what else you need to know today.

Darden Restaurants (DRI), which operates The Olive Garden and other casual dining chains, reported a diluted net loss of $0.14 per share for last quarter. The adjusted earnings were $.032 per share, which excludes certain costs. Same-store traffic was down for June and July at Olive Garden locations, though it was up slightly for August.

If you’ve been feverishly waiting to buy an iPhone the minute it went on sale, you may have been upset when the online store reported slow load times last night. Service has since been restored, according to reports, but some say it’s still down this morning, per a Business Insider report.

Attention hipsters: your favorite cheap beer may soon be sold. Pabst Brewing is reportedly considering selling to TSG Consumer Partners LLC for less than $1 billion. Will it raise the price of a can of PBR at your local dive bar? Hopefully not.

Earlier this week, a Yougov poll put those in favor of Scottish independence in the lead for the vote scheduled for next week. Yougov’s latest poll, though, has put the unionists back in front, causing a bit of a rally for the U.K. pound on the currency markets. Scots will vote on Sept. 18.

In a Senate speech earlier this week published in the National Review, Sen. Jeff Sessions (R-Ala.) dragged Mark Zuckerberg into the immigration debate. The Senator calls the Facebook (FB) founder “the top spokesman for expanding the admission of foreign workers” and asks him to look to those recently laid off by Microsoft (MSFT) rather than to immigrant workers.