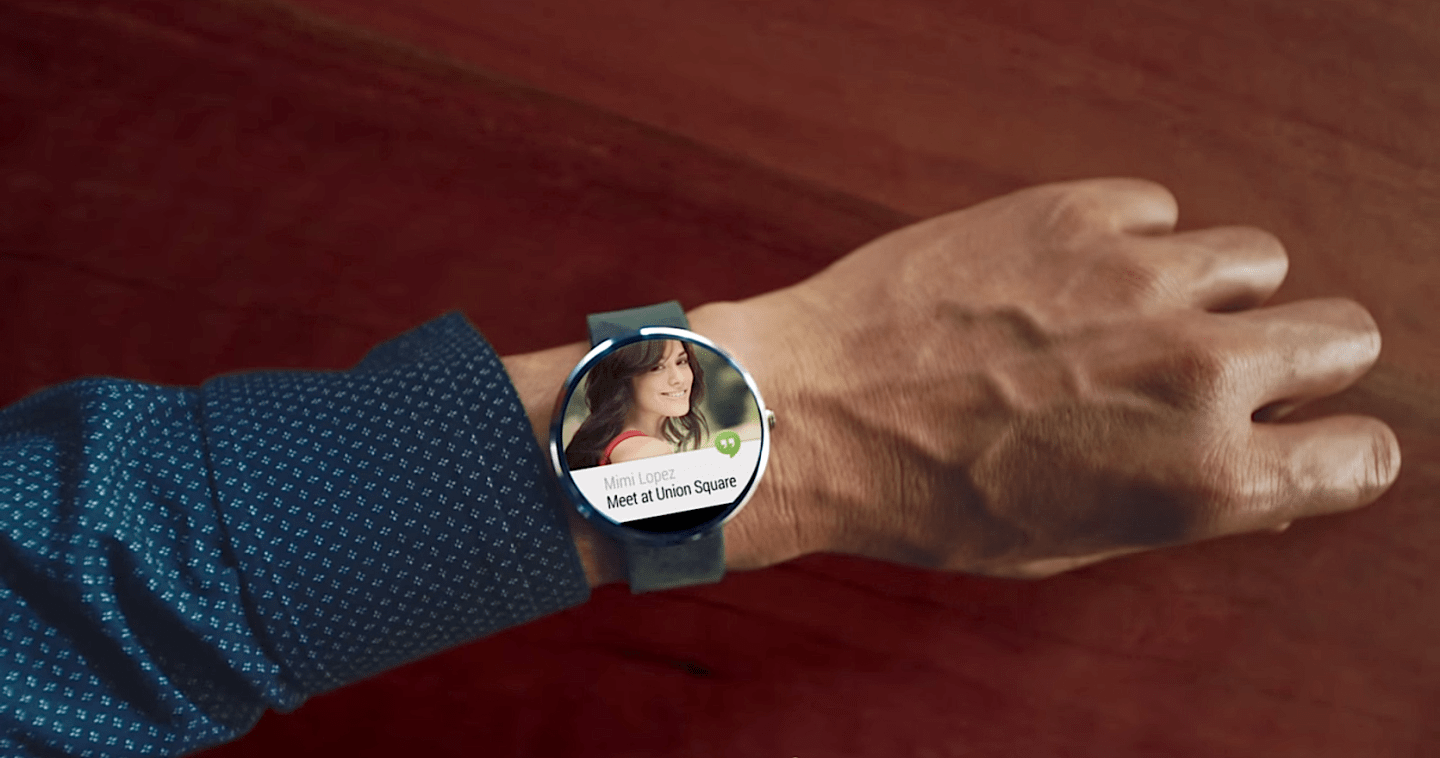 Every tech company and timepiece maker, it seems, is either selling smart watches or planning to. But so far, the public isn’t buying.

On Tuesday, Apple (AAPL) is expected to become the latest to push into smart watches, essentially tiny computers people wear on their wrists for checking email, tracking how far they jog and, of course, telling time. If so, it would be the highest-profile entry into the market and a huge affirmation of its potential.

But smart watches, at least until now, have been a tough sell because of their clunky designs, short battery lives and limited capabilities. Although described as the next big thing in technology, the public has mostly stood by while manufacturers furiously try to refine their devices to make them more appealing.

It doesn’t help that many smart watches are bulky to the point of resembling mobile phones with a wristband attached. Anyone who wears one risks being cited by the fashion police.

“I can’t imagine my wife or daughter wearing any smart watch I’ve seen so far,” said Ken Hyers, director of research at Strategy Analytics, a market research firm focused on technology. “For many people, a watch is jewelry, and most I’ve seen so far would dwarf a lady’s wrist.”

Last year, smart watch makers shipped just 1.9 million devices, according to Strategy Analytics. In the first half of this year, they shipped another 1.7 million. It’s small potatoes when compared to the huge demand for wearable computers expected in the near future, according to a report by Credit Suisse. In the next three to five years, people will spend $30 billion to $50 billion on devices worn on the body including smart watches, Internet-connected glasses and fitness trackers, the investment bank said.

Samsung, Sony (SNE), LG Electronics, Motorola, Qualcomm (QCOM), Pebble, Meta Watch, SilverPlus, and Neptune are just some of the tech companies to introduce smart watches. Traditional watchmakers like Timex and Swatch are also planning to do so.

Apple, of course, has a stellar track record in creating blockbuster devices. The iPhone and iPad are prime examples. Apple didn’t invent either product category. What it did was use its innovation and design skills to leap ahead of the competition. In tackling smart watches, Apple would be following a similar strategy. By entering the market relatively late, it can learn from the mistakes of others.

Expectations are high for any Apple smart watch, unofficially dubbed the iWatch. Comparisons between it and previous big selling Apple devices like the iPhone and iPad would be inevitable.

A smart watch would be the first entirely new product line for Apple since introducing the iPad four years ago. It would also be the first new product developed under CEO Tim Cook, who took the helm three years ago and is under pressure to show that he, like his predecessor, Steve Jobs, can innovate and market new big selling products.

Smart watches first gained prominence as comic book fantasy in “Dick Tracy,” the detective series, in which the main character used his sci-fi watch to call for help in chasing down gangsters. Companies like Seiko, Microsoft (MSFT), and Fossil later tried to make the idea a reality, but their efforts failed to catch on, mostly because of the rudimentary technology of the time.

Technology has since vastly improved. But there’s still room for progress. Many of today’s smart watches must be tethered via Bluetooth to a smartphone for an Internet connection. They also suffer from short battery lives of as little as one day before they need to be recharged. Additionally, they lack apps for some of the most useful online services. “You add all these things together and they’re high maintenance,” Hyers said.

Then there’s the cost. Smart watches are pricy considering that they do far less than comparably priced phones. For example, Samsung’s Galaxy Gear, which analysts say is the best selling smart watch, sells for $300. Meanwhile, Pebble’s top-of-the-line smart watch goes for $250. “Most of the ones we’ve seen so far don’t seem to give great value for what they do,” Hyers said.

Of any shortcoming, it is perhaps fashion—or a lack of it—that is holding smart watches back. Unlike typical timepieces, smart watches look nerdy with their big screens and polished steel. Manufactures are working hard to make them more attractive by shrinking their size and making cosmetic changes to make them more attractive. But they can only go so far without sacrificing battery life and making the screen too small to read email.

Last week, Motorola introduced a smart watch, Moto 360, that tried to balance the competing challenges. Although reviewers said it had still needed some work, they generally agreed that it was a step in the right direction. The watch, which costs $250, has a 1.56 inch round screen, which is smaller than most, but still looks a bit large on the wrist. Like its contemporaries, it also requires frequent charging.

Meanwhile, Samsung’s latest, the Gear S, is also a step in the right direction. For the most part, it doesn’t need a smartphone nearby to operate. Rather, it can hook directly into Wi-Fi and 3G cellular networks. The one shortcoming is that it requires a Samsung phone for downloading and installing apps.

Ross Rubin, principle analyst with Reticle Research, said that a major challenge for smart watch makers—Apple included—will be to rekindle public interest in buying watches. Many people, particularly the young, no longer wear watches and instead glance at their mobile phones to check the time.

“One of the great paradoxes,” Rubin said, “is that so many companies trying to make a case for a value of wrist watches have contributed to their fall—because they’re smartphone companies.”