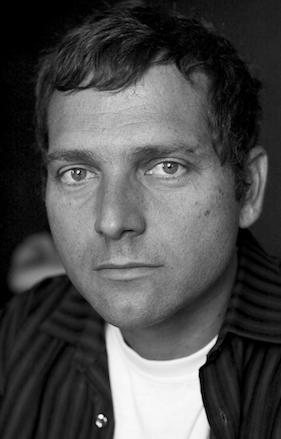 “The interview is vintage Horace,” writes Jackson. “So much to think about in so few words.”

Link: What to expect when Apple is expecting.