For ‘digital nomads,’ a room with a to-do list 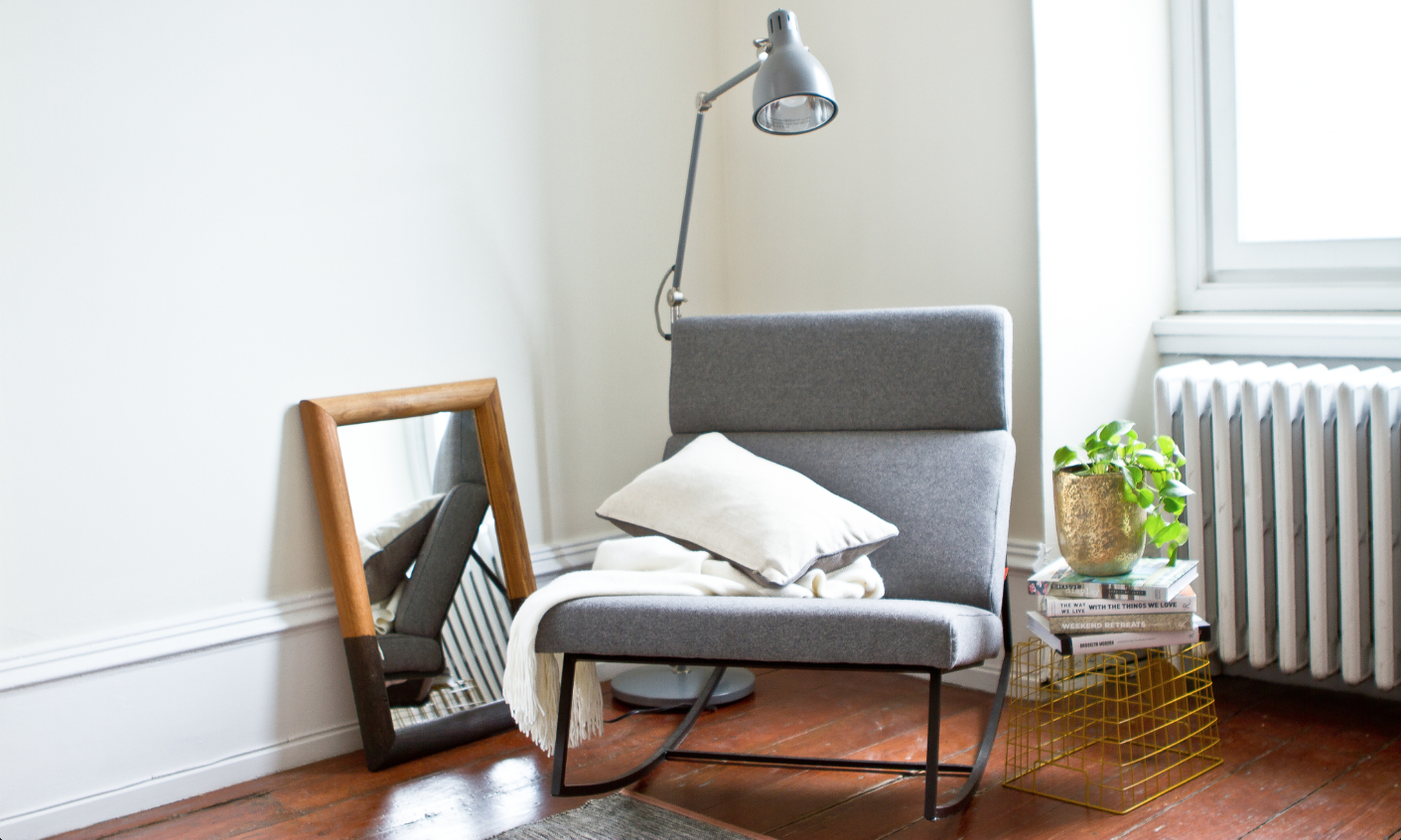 The concept of Breather is simple enough: rent a room by the hour. Dismiss the sudden thought of the sordid acts that might transpire in, say, an hourly motel, and the company may have stumbled on a novel idea.

Breather’s room rentals are especially appealing to today’s workers, the “jet-setting digital nomads” who operate in the access economy—the term that tries to explain the sudden popularity of resource sharing, from renting cars from Zipcar to leasing dresses from Rent the Runway, not to mention subscribing to video from Netflix and audio from Spotify. Many of these nomads also work in the “gig economy,” cobbling together a livelihood through various freelance jobs and applications that list them. With Breather, the nomads don’t need full-time offices—but they might be willing to pay $25 to access one for five hours each week. It’s not quite coworking, but there appears to be room for both approaches.

Breather has experienced double digit growth every month since it launched six months ago in New York. It has booked thousands of hours worth of reservations and counts thousands of active users each month, according to Julien Smith, Breather’s co-founder and CEO. Who uses Smith’s service? Musicians who want to practice the flute, pop-up shop proprietors, language instructors, life coaches, writers who are tired of going to Starbucks. “In between your office layer and Starbucks, there should be a layer that kind of feels like Starbucks, but it’s private, and that’s what we are,” Smith says. “I love café culture as much as the next guy, but it’s really obvious that privacy is extremely useful.”

On Thursday the company will announce $6 million in new funding led by RRE Ventures to expand from three cities (New York, San Francisco and Montreal) to six or seven and expand the number of rentals in each city. Vayner/RSE, Real Ventures and SOS Ventures also participated in the funding round. Breather has raised $7.5 million in venture funding to date.

Breather follows a number of office space marketplace startups which crashed and burned chasing similar aspirations. Loosecubes, based in New York, suddenly shut down its operations a few months after it raised $7.8 million.

Others have taken a different approach: Liquidspace, based in San Francisco, focuses on enterprise clients and thus works with corporations rather than individuals. Pivotdesk, based in Boulder, Colo., focuses on monthly desk leases.

“Most of those who failed have failed pretty obviously and catastrophically,” Smith says. He pointed to an Airbnb April Fool’s Day joke about desk rentals as evidence that the opportunity isn’t being taken seriously. “If Airbnb will deliberately make fun of it, that’s how much of a joke this industry is,” he says. “Everyone is ignoring this space, so it’s really nice.”

The deal is a bit of a contrarian bet, according to RRE’s Steve Schlafman, and even he was skeptical before trying the service. But the seamless experience of renting a room convinced him Breather was worth backing, he says.

Smith believes the gig-economy worker’s office needs are his for the taking, and he has focused on making a delightful customer experience to win them over. “We want people to actually like it and come back on their own volition, not because their company tells them to,” he says. The spaces are booked and unlocked through Breather’s mobile app, similar to the experience of renting a Zipcar. Breather operates as a marketplace and allows virtually anyone to list their space—but it rejects a majority of applications because they fail to meet the company’s standards.

Breather’s rooms don’t have a bed or a shower, because Smith wants to focus on a single use case—work—first. Don’t let the relaxing (“take a breather”) name fool you; Breather’s rentals mean business.

Update: This story was updated to correct the location of Pivotdesk, which is based in Boulder, not New York.