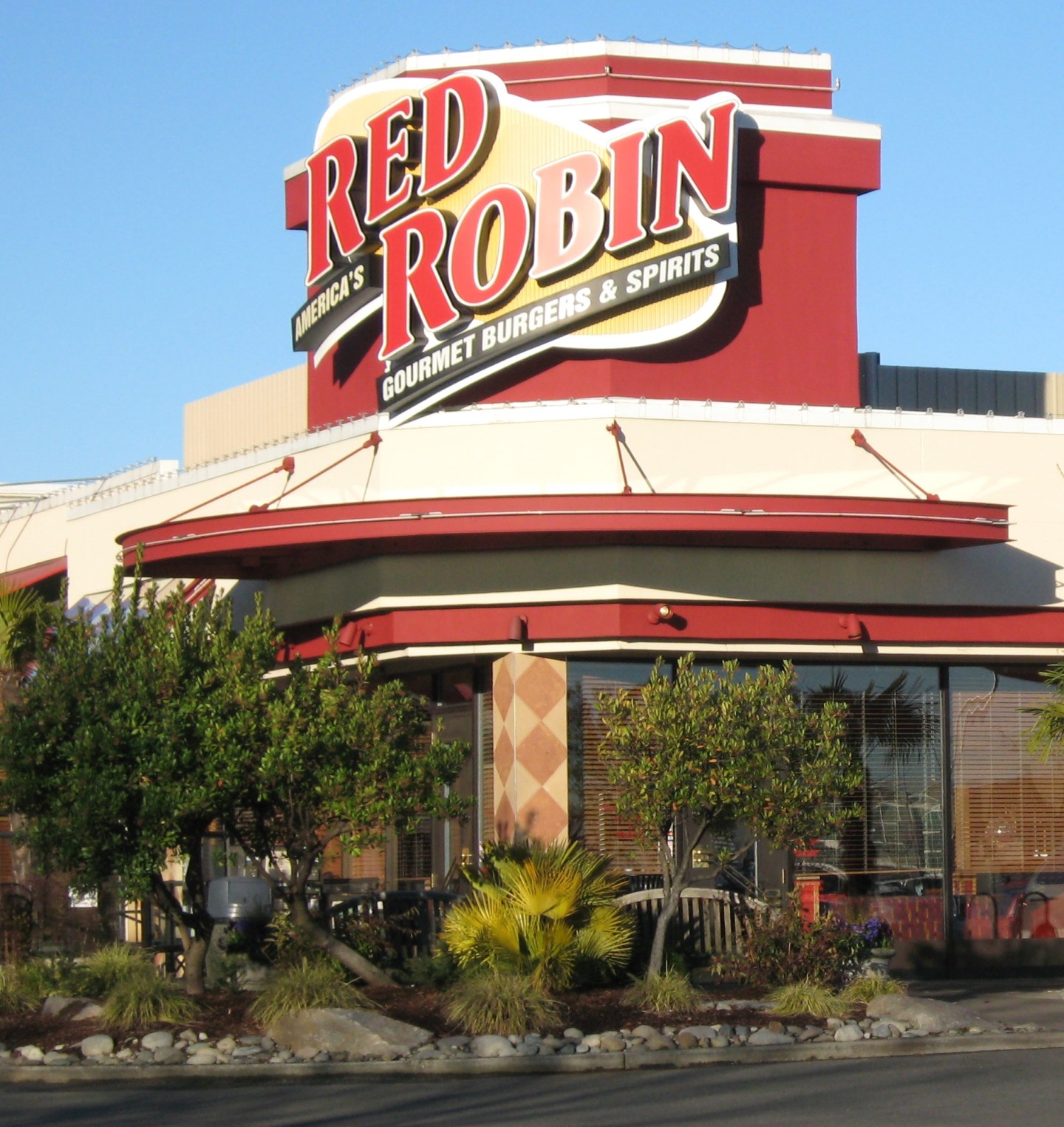 Results for the restaurant chain’s fiscal second-quarter missed Wall Street’s expectations, as Red Robin said its consumers remained pressured by the muted economy. Red Robin executives warned restaurant rivals continue to offer aggressive promotions to lure consumers, a trend Red Robin is planning to resist. Instead, Red Robin–which has focused on bolstering its offerings behind the bar as well as debuting more innovative burger offerings–said it hopes to court consumers with new menu options and other initiatives.

Still, investors cannot ignore that results for the latest period were a disappointment. Adjusted profit and revenue figures badly missed expectations. Comparable restaurant revenue grew 1.2% for the second quarter, slower growth than Red Robin has reported over the past year. Guest traffic tumbled 2.5%, performing slightly below its peers.

A key theme that has surfaced in the second quarter earnings season is that while many consumer-focused brands are suffering from weak traffic, not all players are losing out.

The quarter is a story of “haves” and “have nots” according to some analysts, with names like Chipotle Mexican Grill (CMG) performing well even as many consumers are pressured by the macroeconomic environment. Part of the reason Chipotle is doing so well is it helped pioneer the “fast casual” concept: restaurants between fast-food chains and casual dining restaurants, such as Red Robin. Fast causal chains have a menu with items that consumers perceive as including healthier ingredients, but don’t require table service.