How U.S. states can get small businesses growing (again) 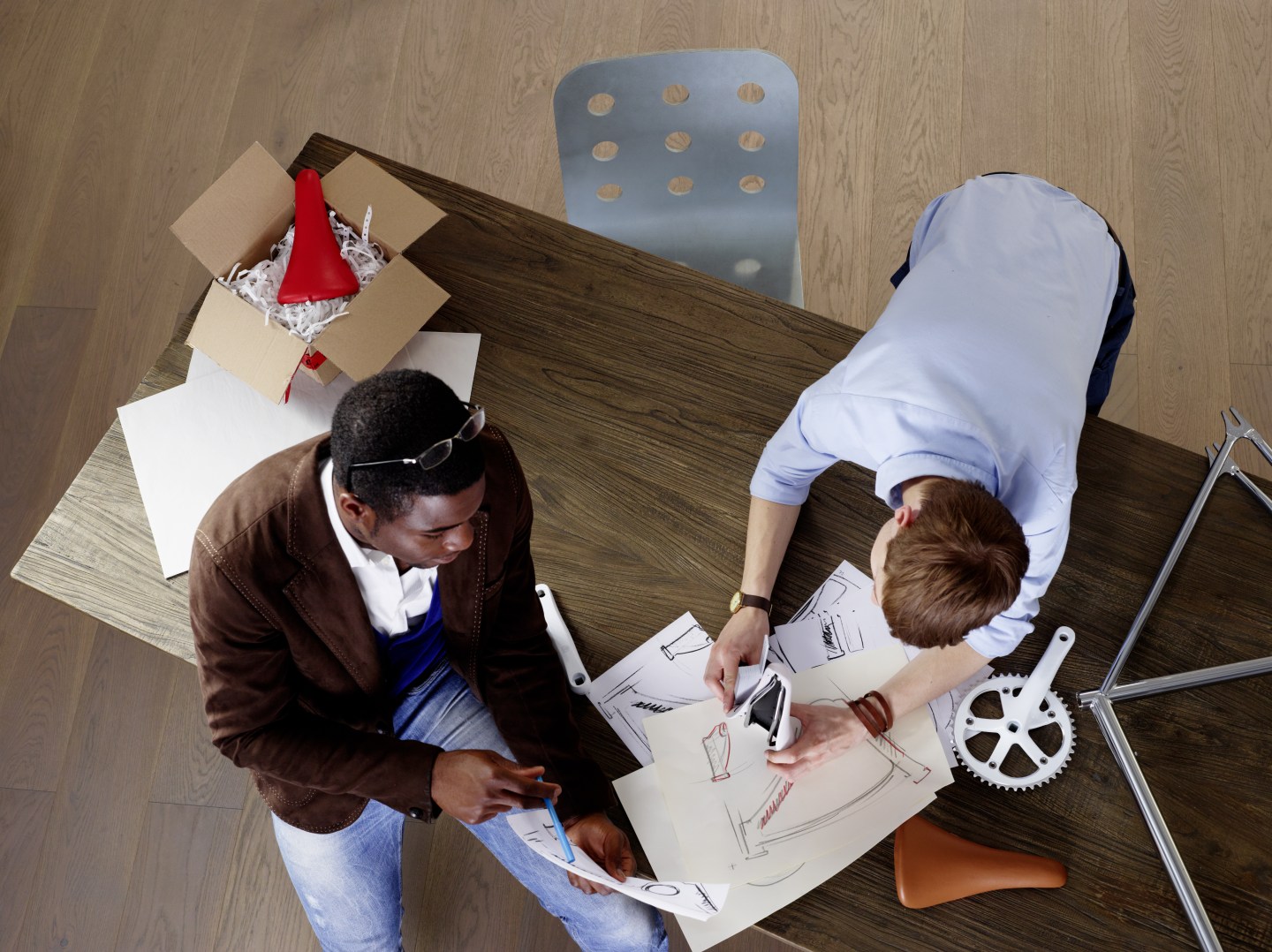 Growth without jobs. That’s the prospect an editorial in The New York Times posed a couple of weeks ago. That headline, sparked by the government’s report that the U.S. economy created 209,000 jobs in July, likely strikes a chord with policy makers and working families anxious about the sluggish pace of the economy’s full recovery.

Interestingly, an NBC News/Wall Street Journal poll released just a few days later found that 64% of those polled said the Great Recession is still having an impact on them, and 49% believe the country is still in a recession.

In itself, the July number is not terrible. It actually continues the six-month trend of 200,000 or more jobs created. But, coming on the heels of the 277,000 new jobs we saw in June, it is the latest month of the all-too-familiar, up and down trend of the last few years. At this rate, it could take three to four more years before unemployment falls to 4.7%, a last seen in November 2007 prior to the recession.

What will it take to change this trajectory?

Usually at this point the observers bemoan the gridlock in Washington or speculate about the Federal Reserve. However, instead of waiting for a Washington solution, business and government leaders must act where they can, and that’s at the regional level. Mayors, governors and the business community must use the road map they already have in hand, a playbook for creating jobs that focuses on driving innovation and competitiveness through small businesses and entrepreneurs across three key areas – capital, skills and ecosystems.

This playbook is already gaining traction in some parts of the country. On Wednesday, for example, Massachusetts Gov. Deval Patrick signed an $80 million package to spur innovation and job creation, which passed with broad support by the legislature. Notably, it includes key elements from each area of the jobs playbook.

First, it expands access to capital for small businesses and entrepreneurs. In a recently released Harvard Business School working paper, we show that credit for small businesses is still scarce and is having a dampening effect on the economy’s recovery. The Massachusetts package allows the state pension fund to invest at least $150 million in institutions that make capital available to small business and very young companies that are still developing their products and services. It also provides $1.5 million through the public-private partnership MassVentures to support early-stage, tech startups as they move from concept to commercialization.

Second, in the area of skills, among other things, Massachusetts will create an Advanced Manufacturing, Technology and Hospitality Training Trust Fund and provide funds for MassCAN, a partnership that includes entities such as Google (GOOG), Microsoft (MSFT), the Mass Business Roundtable, the Mass Tech Collaborative, and the Massachusetts Competitive Partnership, all of whom have pledged dollar-for-dollar support for a computer science education initiative in public schools.

Finally, Massachusetts, like many other states, is investing in its entrepreneurial ecosystem.

New institutions like incubators, accelerators, and shared work spaces are part of their equation, as are programs like the Innovation Commercialization Seed Fund, a competitive grant program for researchers and students at public and private universities to test business ideas in the marketplace. All of these create more support and opportunities for entrepreneurs and early-stage firms by providing infrastructure, networks and other critical resources.

Yes, this is one state, but there are two important things to point out about this legislation: First‪, it takes proven economic strategies and tailors them to the assets and opportunities of the region. Second, it leverages public-private partnerships and has support from both business and government.

Wait for Washington to act? We could. But in Massachusetts and other parts of the country government and business leaders are not waiting. They are taking parts of the playbook for jobs and driving solutions that make sense.

This is the way to stop the sluggish, up-down tack we’ve been on from month-to-month. Small businesses and entrepreneurs are the engine for job creation and since the recession they have not had the fuel needed to be firing on all cylinders. These strategies can change that, and in doing so, are making sure we can remove the phrase “growth without jobs” from our economic vocabulary.

Karen Mills is a senior fellow with the Harvard Business School and the Harvard Kennedy School focused on competitiveness, entrepreneurship and innovation. She was a member of President Obama’s Cabinet, serving as Administrator of the U.S. Small Business Administration from 2009 to 2013.