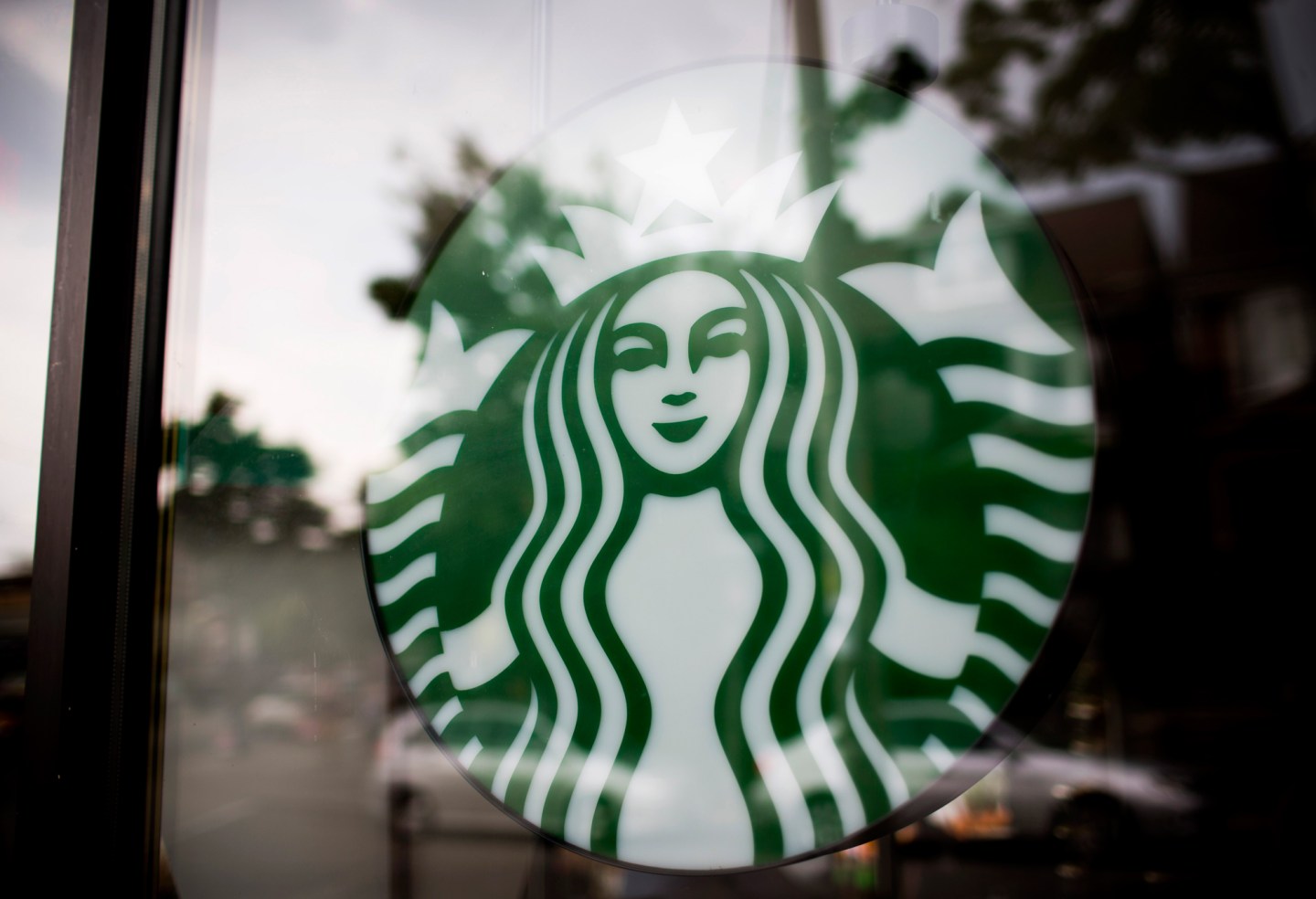 The numbers: Starbucks met analyst estimates on Thursday by posting third quarter profits of 67 cents per share on $4.15 billion in sales. Analysts had expected the Seattle-based coffee company to deliver earnings of 67 cents on $4.15 billion in revenue. Starbucks also said sales growth accelerated to 11% for the quarter from 9% in the previous quarter. Other especially significant numbers from the earnings report: Comparable store sales 6% during a quarter in which the average price of customer orders increased 4%. Starbucks announced plans to raise costs for drinks and packaged items in the U.S. earlier this month, the first price hikes in almost four years. Starbucks also opened 344 new stores around the world, for a total of nearly 21,000 in 64 countries.

The takeaway: With the price of drinks rising, Starbucks isn’t likely to alienate its customers. The company is one of the most admired in the world (in fact, fifth on Fortune’s most admired list). Plus, the company is expanding its brand by getting into the tea business through its partnership with Teavanna, whose products are now available in-store. Overseas sales, too, are strong, highlighted by the company’s 18th consecutive quarter where global comparable growth has been 5% or more.

What’s interesting: Starbucks unveiled a number of new initiatives this quarter to keep its customers (and employees) happy and coming back for more. For instance, Starbucks introduced its Fizzio handcrafted sodas and Teavanna iced teas to bolster its refreshment offerings. Starbucks has also partnered with Duracell to offer Powermat wireless charging in certain stores, with a planned expansion to more stores in 2015. Also big news for the quarter: The coffee company launched the Starbucks College Achievement Plan for employees to earn a bachelor’s degree with Starbucks helping to foot the bill.