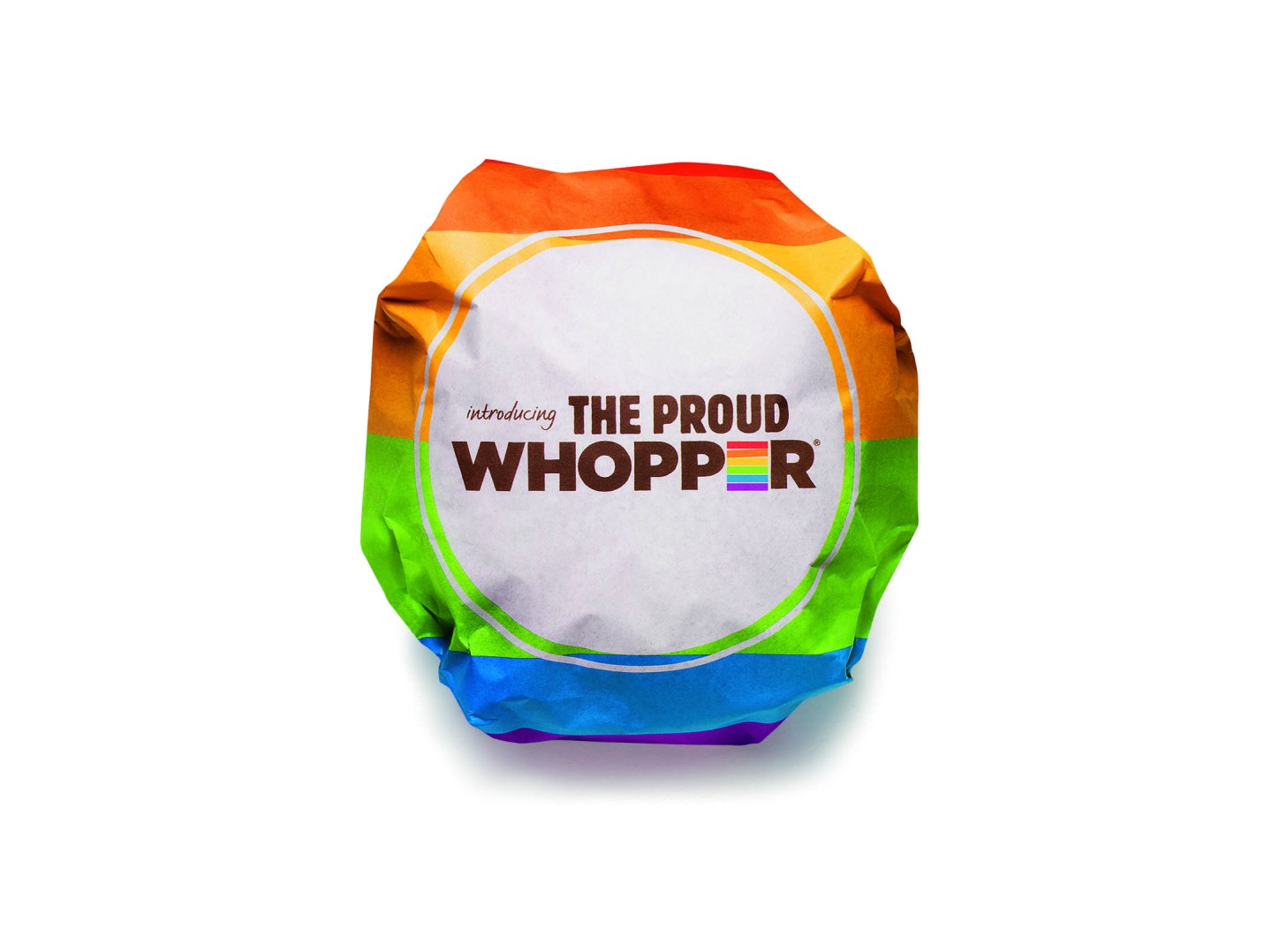 I know, it was a tough afternoon yesterday for those of us who stopped everything and flipped on the World Cup. But, the world keeps turning, and in two days you can drown your sorrows in hamburgers and, if you please, American beer, being blissfully unaware that the brand you’re drinking (a Bud, maybe?) is likely owned by a Belgian company. With that, here are four things you need to know about business today:

1. T-Mobile may be ripping you off.

If you have T-Mobile cell phone service, the Federal Trade Commission thinks the carrier may be overcharging you. T-Mobile is accused of bringing on hundreds of millions of dollars through placing phony charges on customers’ bills. The fees were apparently listed as charges for things like ““flirting tips, horoscope information or celebrity gossip,” according to the New York Times. People must not read their bills, because I feel like if you got charged for “flirting tips” you didn’t ask for or receive, that might set off some alarms.

2. Burger King gets in on Pride.

The regal fast food company became the latest corporation to show its support for the LGBT community, introducing a “Pride Whopper” sold in San Francisco last week during the Gay Pride Parade. The Whopper is wrapped in rainbow packaging and says “We’re all the same on the inside.” Which is a great message for acceptance of all types of people, but does seem to contradict Burger King’s “have it your way” method of burger construction. Burger King has often used major events for marketing purposes, such as March Madness, or even even summer with its extra-long cheeseburger.

With U.S. user growth slowing, Facebook is looking to capitalize its ad revenue in emerging markets, according to The Wall Street Journal. This includes new types of ads unique to their indigenous markets, such as “missed call ads,” which could prove popular in India. A user would tap an ad on Facebook and get a call from a company with not only information about products, but also some useful information (sports scores, or celebrity gossip).

4. The Notorious RBG could be retiring.

Supreme Court Justice Ruth Bader Ginsburg has received a lot of attention in the past few days for her passionate dissent to the Hobby Lobby birth control case. Now rumors are starting to swirl again that she could be stepping down from the bench. The idea is that if she steps down in the near future, President Obama could appoint another left-of-center Justice, which could be more difficult if she waits until after the midterms and the Republicans were to win back the Senate.