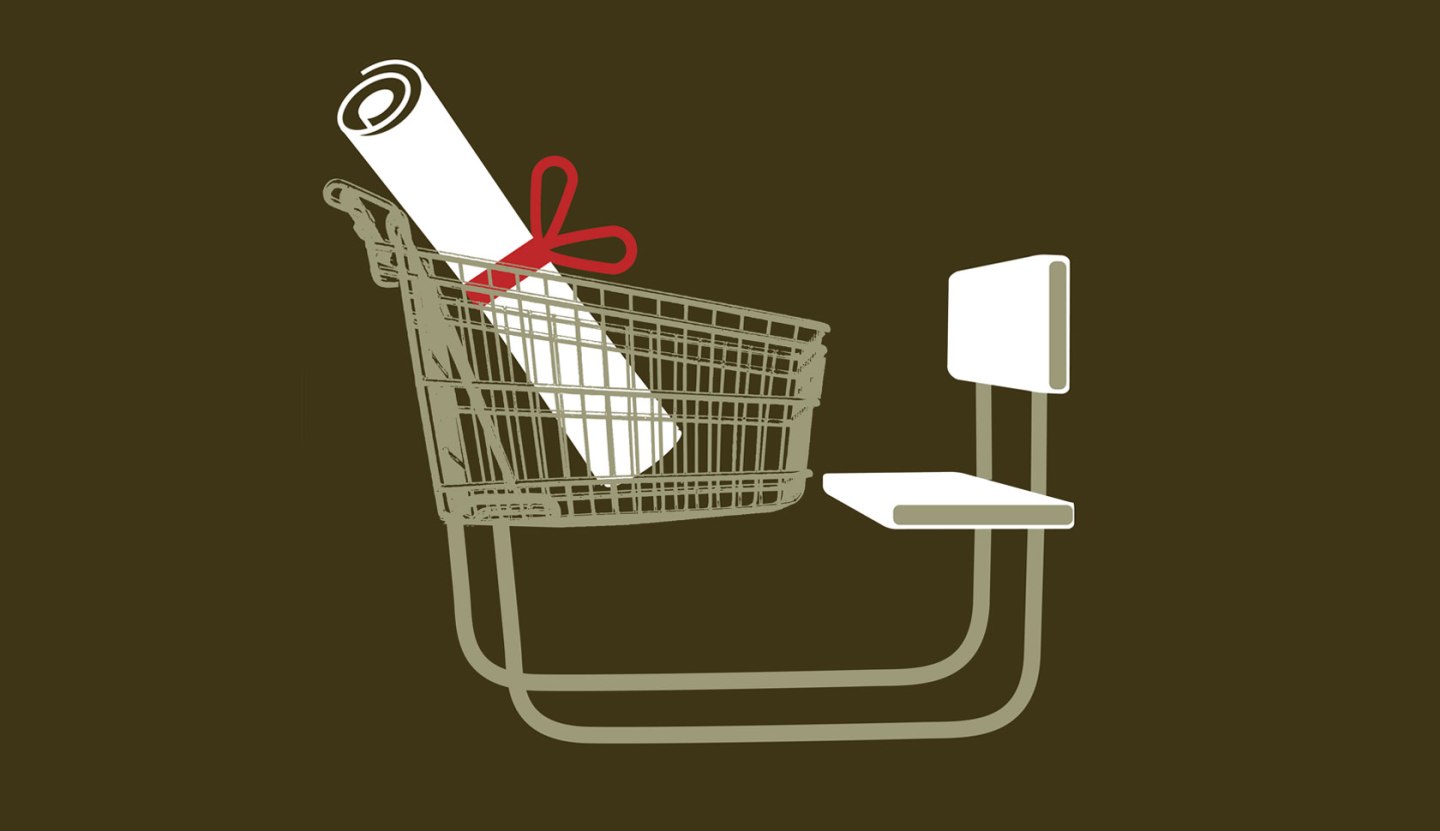 On Monday, President Barack Obama signed an executive order that will give more student loan borrowers the ability to cap their payments at 10% of their monthly income.

The initiative, which he enacted without Congressional approval, will extend the eligibility for lower debt payments to students who were previously exempt from the so-called Pay As You Earn program. This subset of student loan borrowers–those who took out loans before October 2007 or borrowed since October 2011– make up an estimated 5 million Americans, according to the White House.

In addition to announcing his own order, the President voiced support for Senator Elizabeth Warren’s bill to let some student borrowers refinance their loans at lower rates, which will likely go to a vote this week.

Flanked by student loan borrowers, the President used his personal experience to make the case for reducing Americans’ burden of student debt. “I’m only here because this country gave me a chance through education,” he said. “We’re here today because we believe that no hard working younger person should be priced out of higher education.”

At face value, the plan seems to have plenty of upside: it would diminish the paralyzing effects that the $1 trillion in outstanding student loans is supposedly having on young adults’ ability to buys homes and start families.

But lost in Monday’s feel-good fanfare were some major drawbacks to the effort.

First, those 5 million borrowers that will gain access to lower loan payments under Pay As You Earn are already eligible for a similar, if slightly less generous, plan: a 15% cap on loan payments instead of a 10% one. In fact, all student loan borrowers qualify for some sort of income-based repayment program and few take advantage of these benefits. According to the New York Fed, 1.7 million people were enrolled in government repayment plans that base payments on income in the fourth quarter of 2013–just 10% of all student loan borrowers. Monday’s executive order will do little to ease the burden of student loans if borrowers continue to ignore such programs.

In his most recent budget proposal President Obama estimated that expanding and reforming the student loan income-based repayment systems would cost $7.6 billion in the first year and the refinancing bill before Congress–on the off-chance it becomes law–will cost an estimated $55.6 billion in the year the bill is enacted. In theory, these costs will be offset by taxes on the superrich.

Then there’s always the chance that any upside from these initiatives will come at the expense of other federally funded programs, such as Pell Grants, which provide grant aid to low-income undergraduates based on need. “When the amount of money is limited, there will of course be some tradeoffs,” says Matthew Chingos, a fellow at the Brown Center on Education Policy at the Brookings Institution.

If the goal of reducing students’ loan burden really is to grant more Americans access to college as President Obama said on Monday, the federal government may be better off spending the billions of dollars these programs will cost on existing aid programs, like Pell Grants, instead of knocking a few dollars off of borrowers’ monthly payments after the fact.

Related Video: Why getting your MBA isn’t a waste of time