The 10 most corrupt states in the U.S. 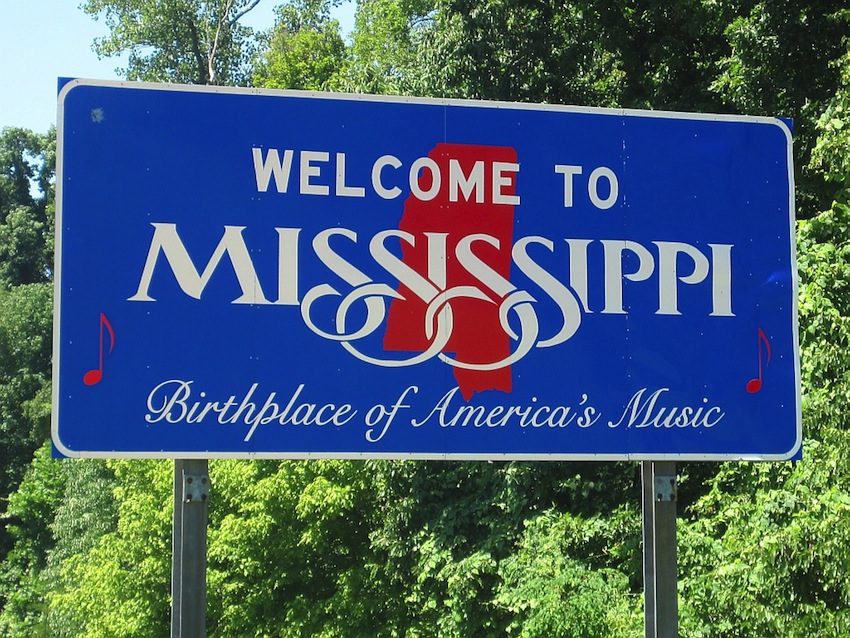 When we think of government corruption (as one tends to do), our biased minds often gravitate to thoughts of military juntas and third world governments. But, of course, corruption is everywhere, in one form or another. And it’s costing U.S. citizens big time.

A new study from researchers at the University of Hong Kong and Indiana University estimates that corruption on the state level is costing Americans in the 10 most corrupt states an average of $1,308 per year, or 5.2% of those states’ average expenditures per year.

The researchers studied more than 25,000 convictions of public officials for violation of federal corruption laws between 1976 and 2008 as well as patterns in state spending to develop a corruption index that estimates the most and least corrupt states in the union. Based on this method, the the most corrupt states are:

That these places landed on the list isn’t exactly surprising. Illinois, which has gain notoriety for its high-profile corruption cases in recent years, is paired with states like Mississippi and Louisiana, which are some of the least economically developed in the country. The researchers also found that for 9 out of the 10 of the most corrupt states, overall state spending was higher than in less corrupt states (South Dakota was the only exception). Attacking corruption, the researchers argue, could be a good way to bring down state spending without hurting services that people need.

Researchers also found that spending in these states was different than their less corrupt counterparts. According to the report, “states with higher levels of corruption are likely to favor construction, salaries, borrowing, correction, and police protection at the expense of social sectors such as education, health and hospitals.”

The paper explains that construction spending, especially on big infrastructure projects, is particularly susceptible to corruption because the quality of large, nonstandard projects are difficult for the public to gauge, while the industry is dominated by a few monopolistic firms. Corrupt states also tend to, for obvious reasons, simply have more and better paid public servants, including police and correctional officers. The researchers argue that the need for correctional officers is greater in corrupt places too because “the overall extent of corruption will be higher in states with higher numbers of convictions of public officials.”

Of course, it’s not all bad news, as the study also found the least corrupt states too. Citizens of these states–Oregon, Washington, Minnesota, Nebraska, Iowa, Vermont, Utah, New Hampshire, Colorado, and Kansas–can take solace in the fact that they’re not getting ripped off as badly as the rest of us.

Editor’s note: A previous version of this story incorrectly referred to Indiana University as the University of Indiana.