A luxe look for e-commerce from Yoox 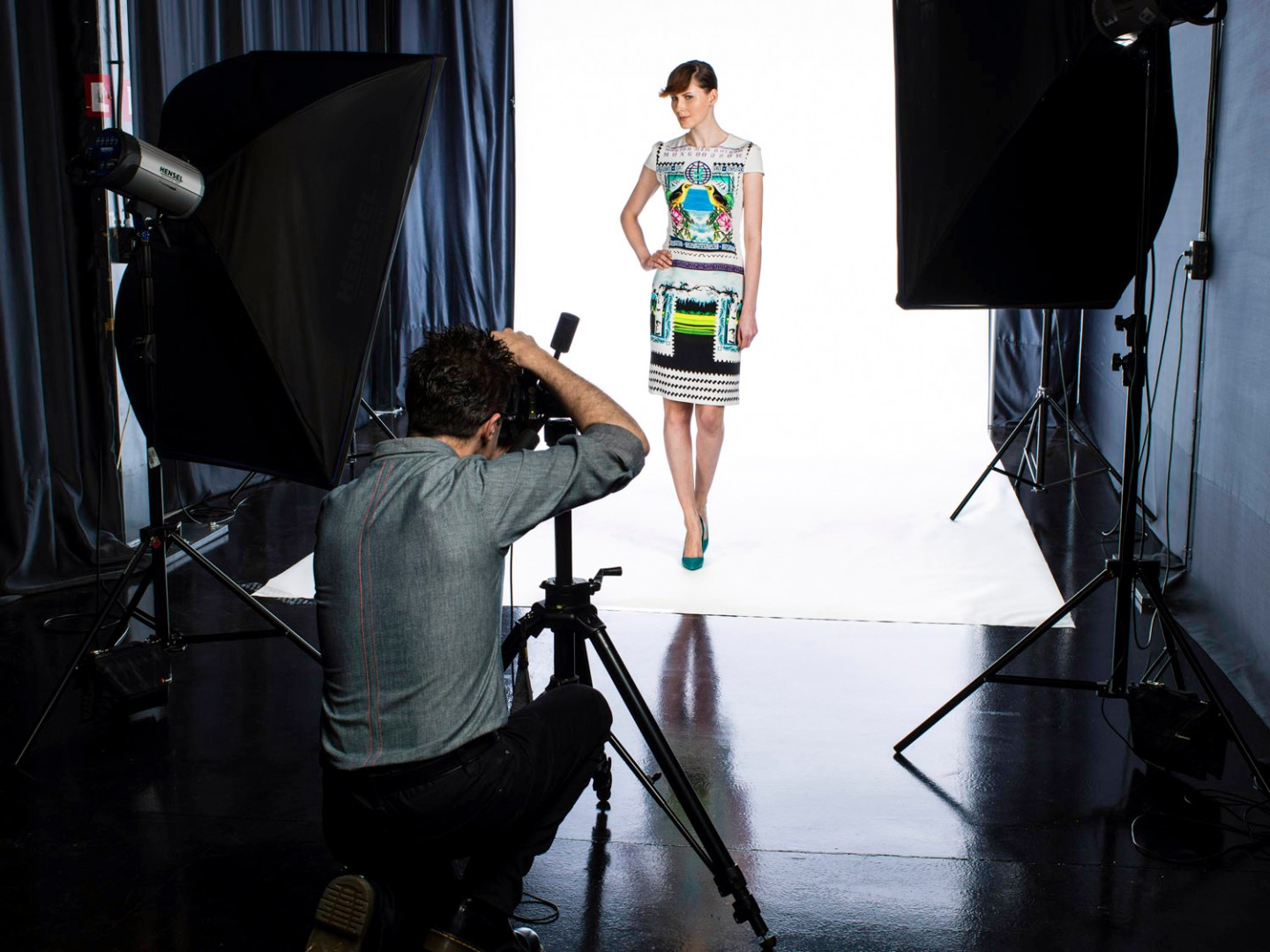 FORTUNE — Luxury fashion designer Brunello Cucinelli can’t imagine buying one of his $3,800 cashmere coats on the Internet. The 60-year-old Italian, who doesn’t have a computer in his office, is adamant that his flowing, supple garments are better represented in person rather than by pixels. For many years he worried that the luster of his 36-year-old brand and business would be lost if he engaged in online sales.

“The Internet was not developed for luxury products,” Cucinelli says. “We should be brave enough not to exaggerate online. I don’t want the soul of my company to be taken away.”

For luxury designers like Cucinelli, practically everything about online shopping rubs them — and their high-touch fashion sense — the wrong way. Innovations such as one-click shopping may make everyday purchases more convenient, but luxury brands know that an indulgent shopping experience is precisely what persuades their well-heeled customers to spend thousands on handcrafted products. Indeed, it is part of what is purchased. The Internet may promote accessibility, but the luxury industry is built on exclusivity. Which is why Cucinelli and his peers see Amazon (AMZN) as a risk to their business.

Enter Italy’s Yoox Group, a global Internet retailer that designs and operates online stores for 37 luxury retail brands, including Armani, Alexander McQueen, and Brunello Cucinelli. Yoox handles merchandising, digital production, packaging, and delivery — a turnkey solution for luxury brands still getting their feet wet in the choppy waters of online sales. The public company earns 72% of its revenue — which totaled $605 million in 2013 — from its three websites, which feature and sell products from its high-end vendors, akin to London-based Net-A-Porter.

In the last year, Yoox sent 3 million orders to 1.1 million active customers in 100 countries. The company’s sales are growing on average 37% each year. For good reason: The online luxury market grew from more than $1 billion in 2003 to an estimated $13.5 billion in 2013. The growth is almost entirely in the U.S., with American brands accounting for more than half of all sales. Luxury retailers are coming to terms with the fact that they cannot afford to ignore the Internet forever. Late adopters of e-commerce are searching for a way to stay relevant on the Internet without losing what makes their brands valuable in the first place.

At the center of Yoox’s operations is the company’s affable founder and chief executive, Federico Marchetti, who says he started the company in 1999 because he knew the world of high fashion would eventually collide with e-commerce. Before that could happen, though, Marchetti had to persuade Cucinelli and other fashion executives to trust him with their coveted brands in the online environment.

“I saw that a luxury brand could be as exclusive as it is on the Internet, sometimes even more, as it is on the street,” Marchetti says. “I had to convince the brands that I was going to do the Internet in a beautiful way and not in a cheap way like they looked at it.”

Yoox has less than 1% of Amazon’s revenue, but Marchetti does not consider the world’s largest Internet retailer to be a competitor. Yoox succeeds largely because it caters to a clientele that cringes at the thought of Amazon becoming the primary digital ambassador for their brand. “We are running an industrial-size business that is inherently needing the quality of true craftsmanship,” says Alberto Grignolo, general manager at Yoox. “We want to protect the brand and be relevant to the final customer.”

Attention to detail can be seen at every stage of Yoox’s business. The company trains its 60 photographers using the specific image guidelines for each luxury brand it serves. It doesn’t shy away from complex creative requests either; for one photo shoot, a vendor requested flamenco dancers, rather than fashion models, to showcase a specific clothing line.

Packers at the company’s five logistics centers in Italy, Japan, Hong Kong, China, and the U.S. know exactly at which angle to tie the decorative ribbon around the box for an Alexander Wang dress vs. a Bottega Veneta bag. Soon Yoox will be able to coordinate tailoring appointments for select customers in Europe and the U.S.

Behind the haute façade is an efficient, tech-forward operation. In 2009, Yoox was among the first fashion e-retailer to adopt RFID technology to keep track, in real time, of the 5 million items it holds across its global logistics hubs. As a complement to its wireless tracking system, Yoox spent $40 million to automate its entire order retrieval process. It seems to be working: Last year, the company delivered 99.5% of its orders on time — one every nine seconds — a feat Marchetti says no one expects from an Italian company.

Yoox’s greatest triumph may be specific to the fashion industry in which it operates: predicting trends. The company developed an algorithm that incorporates sales, traffic, and click-through data from its 15 million unique monthly visitors to help buyers predict profitability on a given product for (and through) the season. The algorithm also tells buyers how to price products differently for 26 geographic pricing zones, from Italy to China.

Jeff Bezos, Amazon’s chief executive, has promised that his company will make a “significant” investment in fashion. Can Yoox fend off the retailing giant? Its customers seem to believe so. Brands such as Diesel and Emilio Pucci have extended their contracts with Yoox for at least the next half-decade, allowing it to dig its (high) heels in as Amazon looms.

Marchetti doesn’t seem worried. “Fashion on the Internet was always an oxymoron,” he says, “but I’m an oxymoron kind of guy.”

For more, check out our Q&A with Yoox CEO Federico Marchetti, exclusively on Fortune.com.