Yoox CEO: ‘I was going to do the Internet in a beautiful way’ 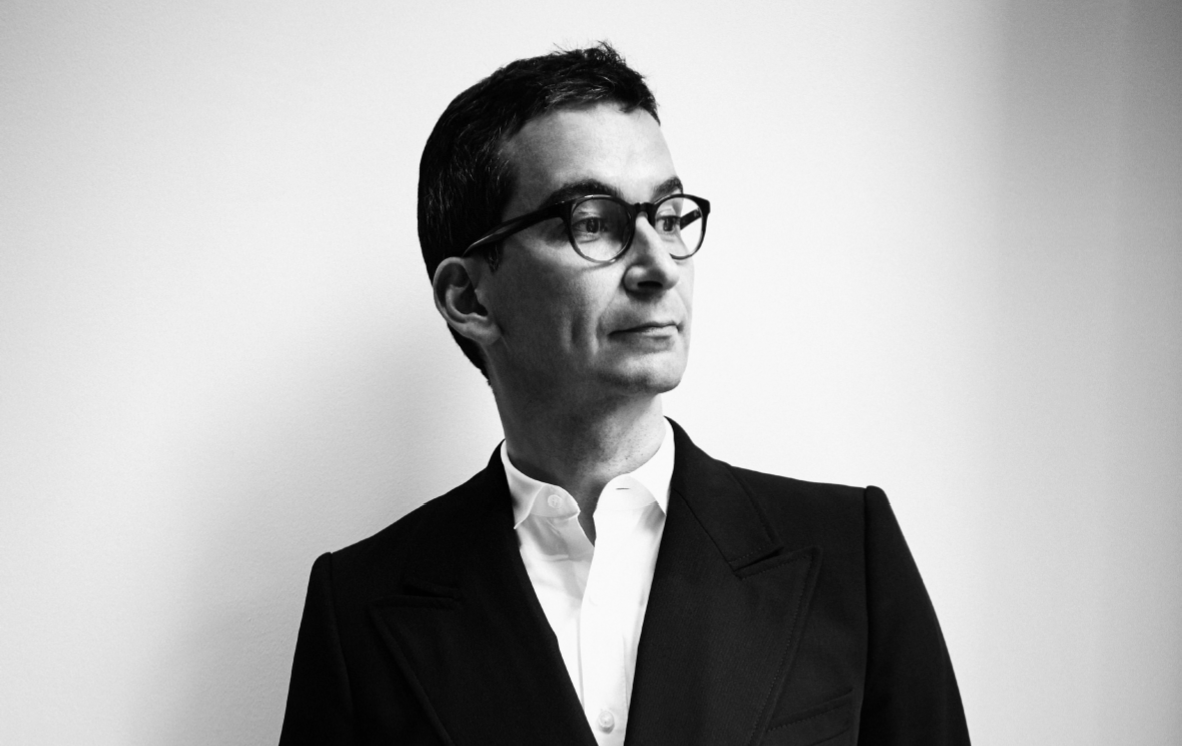 Federico Marchetti likes to think of himself as “an oxymoron kind of guy.” As the founder and chief executive of Yoox Group, a global Internet retailer, he created a business that just 10 years ago seemed to inherently contradict itself: The sale of luxury goods online.

Marchetti sought to bring the exclusive world of luxury and the highly accessible world of e-commerce together. Before his plan could succeed, he had to achieve the impossible: Convince tech-averse luxury designers to trust him with their storied brands.

You could say that he has succeeded. Today, Yoox is a $605 million business. The Italian company designs and operates online stores for 37 luxury brands, including Armani, Alexander McQueen, and Brunello Cucinelli. Yoox handles merchandising, digital production, packaging, and delivery on behalf of its clients, in essence becoming a one-stop-shop for luxury brands just now trying to understand online sales.

In an interview with Fortune, Marchetti explains how he got the company from an abstract vision into his head into the global business it is today. (Interview has been edited and condensed for clarity.)

What inspired you to create Yoox in 1999?

When I was at Columbia Business School I attended all sorts of classes on entrepreneurship. I wanted to be an entrepreneur that was my dream and that was my vision. The idea behind Yoox was pretty simple: That the fashion and luxury world would one day converge into the Internet.

Why was that such a novel idea?

In 1999 they were very distant worlds. They were not talking the same language. The fashion and luxury world was the opposite of the Internet for many reasons. Fashion on the Internet was an oxymoron, but I’m an oxymoron guy. In my mind I like to put together and combine the opposites. For example I am a businessperson, but I try also to work a lot on the creativity side. People think that business people are different than creative people.

At that time I saw this oxymoron and they were so different with respect with luxury and exclusivity. Luxury exists because it is exclusive. The Internet exists because it is accessible to everyone. So in a way,  they are different worlds, but I saw that a luxury brand could be as exclusive as it is on the Internet — sometimes even more — as it is on the street. Seeing this convergence down the road was more or less the idea. At the time, there were not so many thinking this way.

How did you convince so many luxury brands do trust you with their brands online?

The most difficult part with everything is getting started. For me it was convincing the first big brand. Once you prove that your vision is correct with certain intimidating powerful brands that care a lot about their brands, everything is a little bit easier. The difficult part of conquering the path is in the beginning. At the very beginning one my very first was Armani, such a big brand. I remember going into the meeting and I think it was a general manager at Armani and trying to convince them of an idea, not just a website. From outside, the fashion industry has been seen like a group of people who are very closed, not an open group of people who are nice and kind. But if you look at my experience, I was not coming from the fashion world, and I approached these guys with nothing.

How would you explain your vision?

The vision was that I was going to be their trusted partner and to sacrifice everything to be their partner. I was going to do the Internet in a beautiful way and not the way they looked at it as a cheap medium. I had to convince them to believe the opposite of their beliefs. They were very open to me and they listened to me and in a way they dreamed my dream, which was an American dream, but fulfilled out of Italy. In a way I would say that I respect a lot of the fashion industry because I don’t know if I would have succeeded in any other industry and convince them to do something against the common belief.

Talk to me about your relationship with Brunello Cucinelli.

We launched Brunello Cucinelli’s online store in March of 2011. The first time I met him I went to his place in Italy, because I thought the product was great and I believed in his vision and I wanted to meet him. We set up a meeting, I remember that I arrived and I went to his office and he had a table that was very clean, white, with no computer on the table. Talking with him and hearing his vision fascinated me and I talked to him about my vision, but not from a pure technology point of view.

He asks my advice about distribution and I told him that the distribution on the Internet should be more and more selective because the Internet is a powerful media so the brands needed to be super careful Just like luxury brands don’t distribute in certain places and certain department stores, selective distribution can be achieved on the Internet. He loved the concept of being selective and being luxury. He said he wanted to represent his brand in a very beautiful and selective way.

What are some of the examples of partnering with luxury brands with Yoox went above and beyond to creating something unique, lavish and tailored?

The best and the most lavish and greatest is always the last, in the sense that there is a pace in creative design and technology that makes things look older pretty quickly. It has to be a constant creative effort and a constant design effort.

I had a lot of fun with Moschino recently and it was the first show of Jeremy Scott, who is an American designer. We developed what we called a fast-fashion project which was a collection available exclusively on Moschino.com immediately after the fashion show to celebrate Jeremy’s first show as creative director. That was something that revolved around the timing. Time is luxury. The fact that you can have one thing that you can see and also buy it immediately. Luxury is not only the presentation of the initials of Bottega Veneta. Sometimes giving the customer something that they want immediately is also luxury for the customer.

Lastly, how do you view Amazon (AMZN)? Are you afraid that it will cannibalize your business?

I don’t see them as competitors, at all. They are not the guys that I watch every day and I don’t look at what they do and try to benchmark myself with them. I really don’t follow them. I really think that they are not competitors. The fashion and luxury industry is a vertical industry. You need to be a specialist and customize and meet the needs of these guys and sometimes their needs maybe don’t make sense. You need to be super flexible and the only way to be flexible is if you are vertical. It is impossible to be flexible f you are horizontal and it is impossible to succeed in luxury or fashion. In apparel, they are already doing an amazing job, they are super successful, but the overlap with the luxury brands we carry is very small.