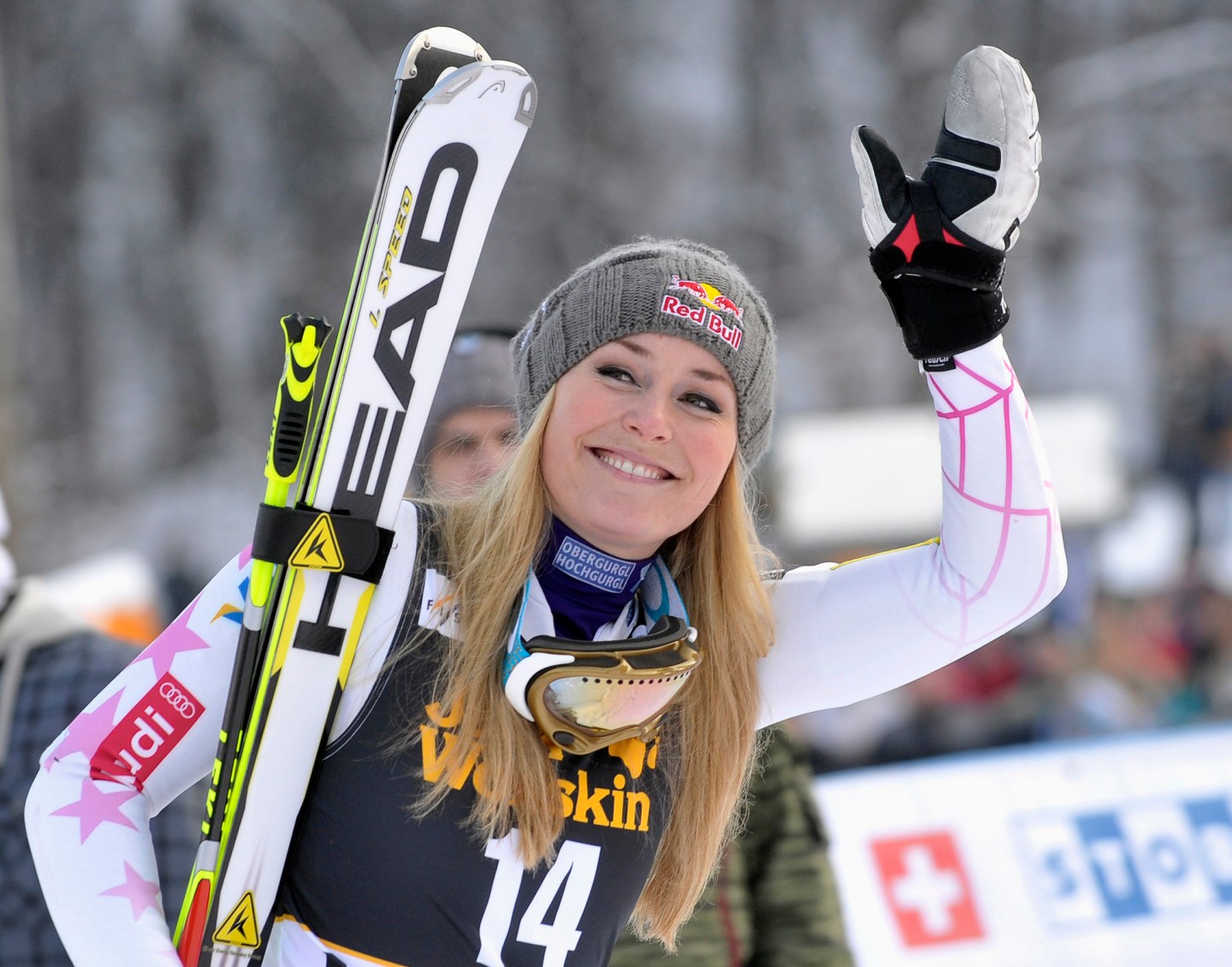 Professional athletes have hawked everything from sneakers, jeans, and credit cards — the typical fare — to more puzzling products like home insurance, domain-name marketplaces, and candy bars. So why not vitamins? Among the wide and often wacky world of endorsement deals, it seems like an obvious no-brainer.

But the people behind Playmaker Nutrition, which makes vitamins for active kids, say that they see a shift in the way companies are using athlete endorsers, and they have adjusted their approach accordingly. “In the wake of LeBron, Tiger Woods, and now Lance Armstrong, we’ve entered a new age of transparency,” says Bill Sanders, CMO of BDA Sports Management in Los Angeles. “Whoever you really are is going to be revealed.”

More and more, companies are ditching single-star endorsement campaigns in favor of a more diverse “team” of athletes, with none of the marketing focusing on one over the others. “That way, if someone’s wife comes after him with a golf club, we’re okay, you haven’t built it all around one man or woman,” says Sanders. Indeed, when anything from steroids to sexting to drunk driving can sink an athlete’s rep (along with any company that bears his likeness) overnight, it’s difficult to think of any professional athlete as a safe bet.

For what it’s worth, Sanders offers up Peyton Manning as one of the few remaining golden boys, and adds that the Aaron Rodgers ads for State Farm are quite effective. Still, agents attempt to prevent athlete scandal: Sanders says that from minute one, “We tell all of our guys right out of the gate, ‘Understand that you are a role model.’” It’s the Leigh Steinberg model: advise athletes that they are going to be scrutinized, whether they like it or not, so they should act accordingly.

At the same time, athletes nowadays are more often doing deals that give them equity in a small, promising company, rather than taking a lump sum to show up in an ad for a large brand. “There are exceptions. Some guys that have big followings are still interesting to brands,” says Sanders, “but for the most part it is no longer about having a star athlete help your company.”

Playmaker’s roster of seven star faces includes the NBA’s Kevin Love, U.S. skiing champ Lindsey Vonn, Raiders running back Darren McFadden, and Rockies outfielder Carlos Gonzalez. The endorsement structure is a hybrid model: All the athletes are equity owners in Playmaker, but they also get a percentage of sales. Sanders co-founded the company in 2010 with Jeff Hannan, a former business school classmate at UCLA who calls himself a “recovering investment banker.”

The two friends spent the first couple years perfecting the vitamin formula and meeting with prospective athletes to get feedback on what they want. Because each endorser also has a stake in the company, the idea was to choose those who really care about children’s nutrition and the success of the vitamins. “I feel very good about this model,” says Hannan. “We did receive our share of folks that were just looking for the straight pay-to-endorse thing, and that wasn’t the fit we wanted.”

In addition to Nash, BDA’s highest profile client is Yao Ming, who indeed reflects the new ethos well: he has focused his post-retirement time on his own business, Yao Family Wines, as well as tech investment opportunities like Top100.cn. BDA also represents Baron Davis, Brandon Jennings, and Celtics phenom Rajon Rondo, among others.

Although Playmaker is completely separate from BDA, it’s not difficult to picture Sanders attempting to get some of the BDA athletes to rep Playmaker.

The phrases on each Playmaker vitamin bottle are subtly tailored to its athlete endorser: bottles with Vonn on them bear the tagline “Be determined,” whereas the bottle featuring Love — who has become the new face of the Timberwolves franchise — says, “Be a leader.” (Both of them add: Be a playmaker!”)

For Vonn, associating with Playmaker gives her a chance to make a public statement on nutrition. “Growing up, I could have done a better job with my nutrition and I know that when I have kids I want to do everything that I can for them to be healthy,” she tells Fortune. And Kevin Love’s participation didn’t hurt: “Kevin and I are friends… his involvement made me even more excited,” she says.

Playmaker Nutrition, though brand new on the market, is likely a safer, more defensible endorsement for an athlete than, say, Nutrisystem, the dieting program that football great Dan Marino plugged in a 2010 commercial. “I lost 22 pounds and I kept it off for three years,” he brags in the ad, which takes place on a golf course and includes cameos by ESPN’s Chris Berman (who says he lost 55 pounds) and NFL alum Lawrence Taylor (who lost 35 pounds and commands through a megaphone, “Pizza, pasta, burgers, meat! Come on, guy food’s all you’ll eat!”)

Hannan says he has three children, ages 11, 14, and 16, and that all of them play a sport. He noticed a gap in the vitamin market when he realized that the leading vitamin maker was still the same brand he ate as a kid decades ago: Flintstones multivitamins. He and Sanders, who also has an 11-year-old, resolved to offer a healthy alternative for sporty kids ages 8 to 18. Playmaker vitamins are free of corn syrup, which the guys found to be a common ingredient among other brands, and they use a pectin formula instead of gelatin, which often includes crushed animal bones. Playmaker is a gummi vitamin, but its ingredients are vegan. “Not that people were clamoring for vegan vitamins,” Hannan jokes, “but it goes to the importance of a natural, healthy alternative for nutrition.”

Playmaker just began selling its vitamins in stores this month. The vitamins are available on Amazon (AMZN), but its first brick-and-mortar retail partner is Whole Foods (WFM), certainly the go-to home for products seeking that healthy image.