The man who built the Apple Stores leaves for J.C. Penney 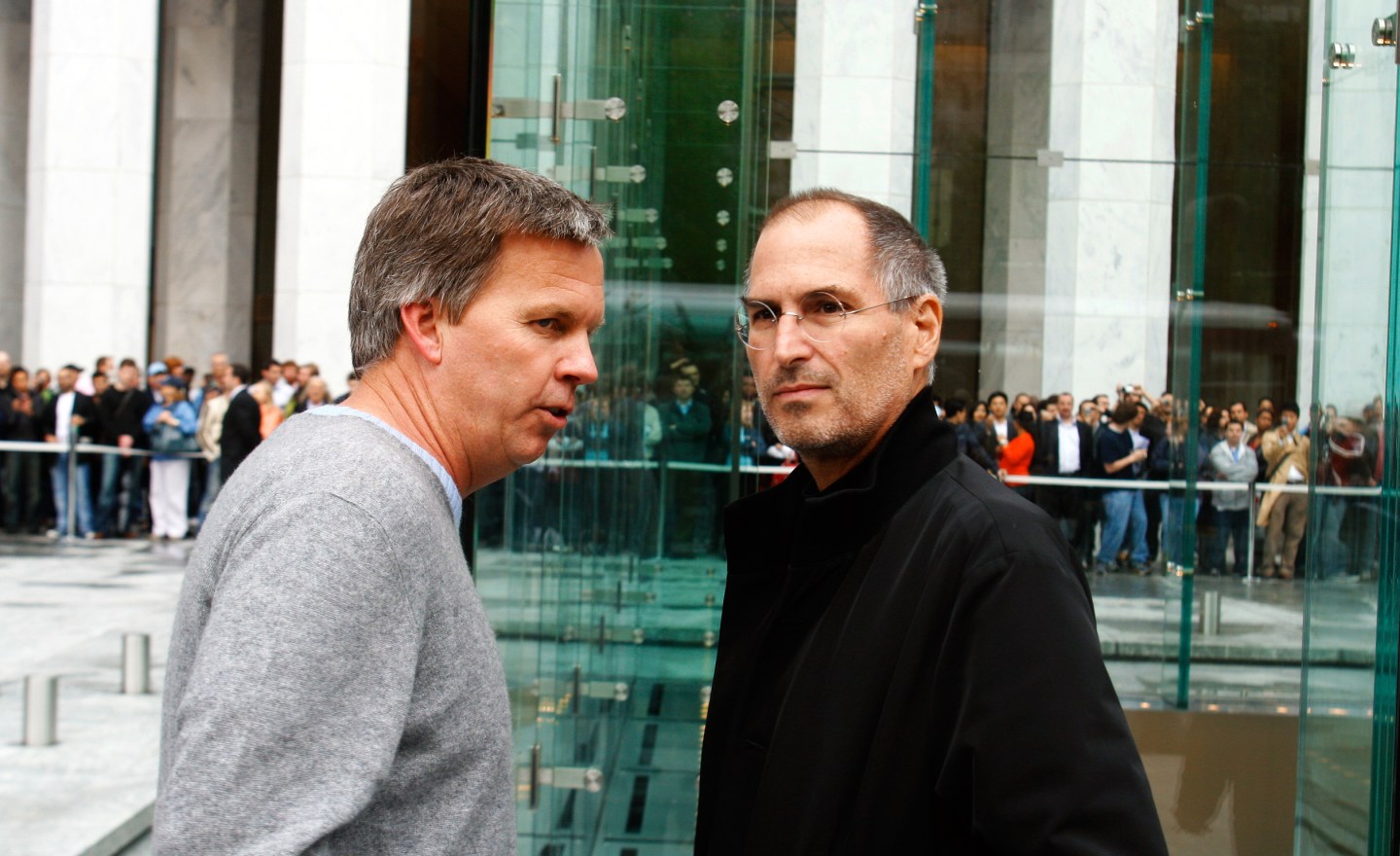 Among the senior vice presidents on whom Steve Jobs depends to run Apple (AAPL), three stand out: Tim Cook, the master of Apple’s supply chain; Jony Ive, its genius designer; and Ron Johnson, the man who built the Apple Store.

Jobs is reportedly losing one of them today. According to the Wall Street Journal, J.C. Penney (JCP) is set to announce that Johnson has been tapped to become its new president and eventual chief executive.

Johnson came to Apple in 2000 from Target (TGT) and worked closely with Jobs to design the first Apple Store — persuading his boss, over his initial objections, to include a Genius Bar, one of the store’s most successful features.

He leaves a 325-store retail empire that 10 years later generates $9.9 million per store per quarter, employs more than 30,000 full-time equivalent employees, contributes nearly 13% to Apple’s bottom line and is responsible, according to one estimate, for converting 26 million Microsoft (MSFT) Windows users to the Mac.

He met with an analyst from Morgan Stanley in May to talk about Apple’s future retail plans, but gave no indication at the time that he was planning a major life change.

UPDATE: J.C. Penny has issued a press release that includes a quote from Johnson.

“I’ve always dreamed of leading a major retail company as CEO, and I am thrilled to have the opportunity to help J. C. Penney re-imagine what I believe to be the single greatest opportunity in American retailing today, the Department Store. I have tremendous confidence in J. C. Penney’s future and look forward to working with Mike Ullman, the Executive Board and the Company’s 150,000 associates to transform the way America shops.”

In an extraordinary move, Johnson also announced that he is investing $50 million of his own money in his new employer’s stock “as a demonstration of his confidence in J.C. Penney’s long-term potential.”

At least we know he can afford to lose it.