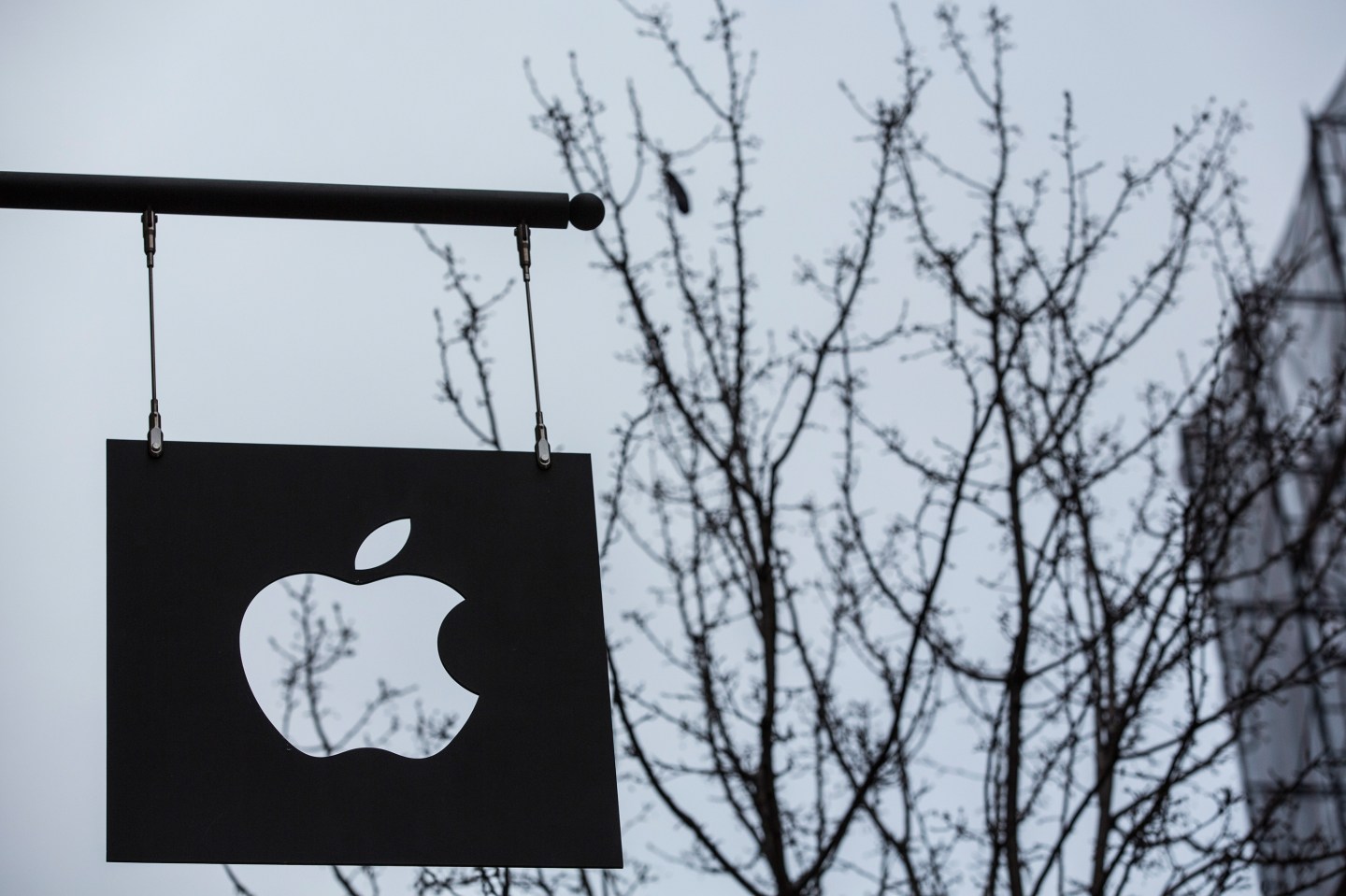 Apparently no company secrets were revealed. The Apple execs would not confirm that the next iPhone launch has been pushed back to September, and they seem to have talked in only the broadest terms about expanding iPhone penetration (from 90 countries and 185 carriers today), building more and larger stores (up to 50 per year) and following a product cycle that’s driven more by software than hardware (major iOS feature update in June?).

Still, Huberty came away more bullish on Apple (AAPL) than ever, judging from the note to clients she issued Thursday, with “increasing confidence” in a bull case scenario in which iPhone sales grow 55% per year over the next two years, iPad sales grow 74%, Macs grow 17% and the stock hits $540, up 54% from Wednesday’s close of $349.57.

But she’s not buying it: “We believe AAPL shares discount a significant deceleration in top-line growth that is unjustified in light of several long-term growth drivers.”

These include, according to Huberty: