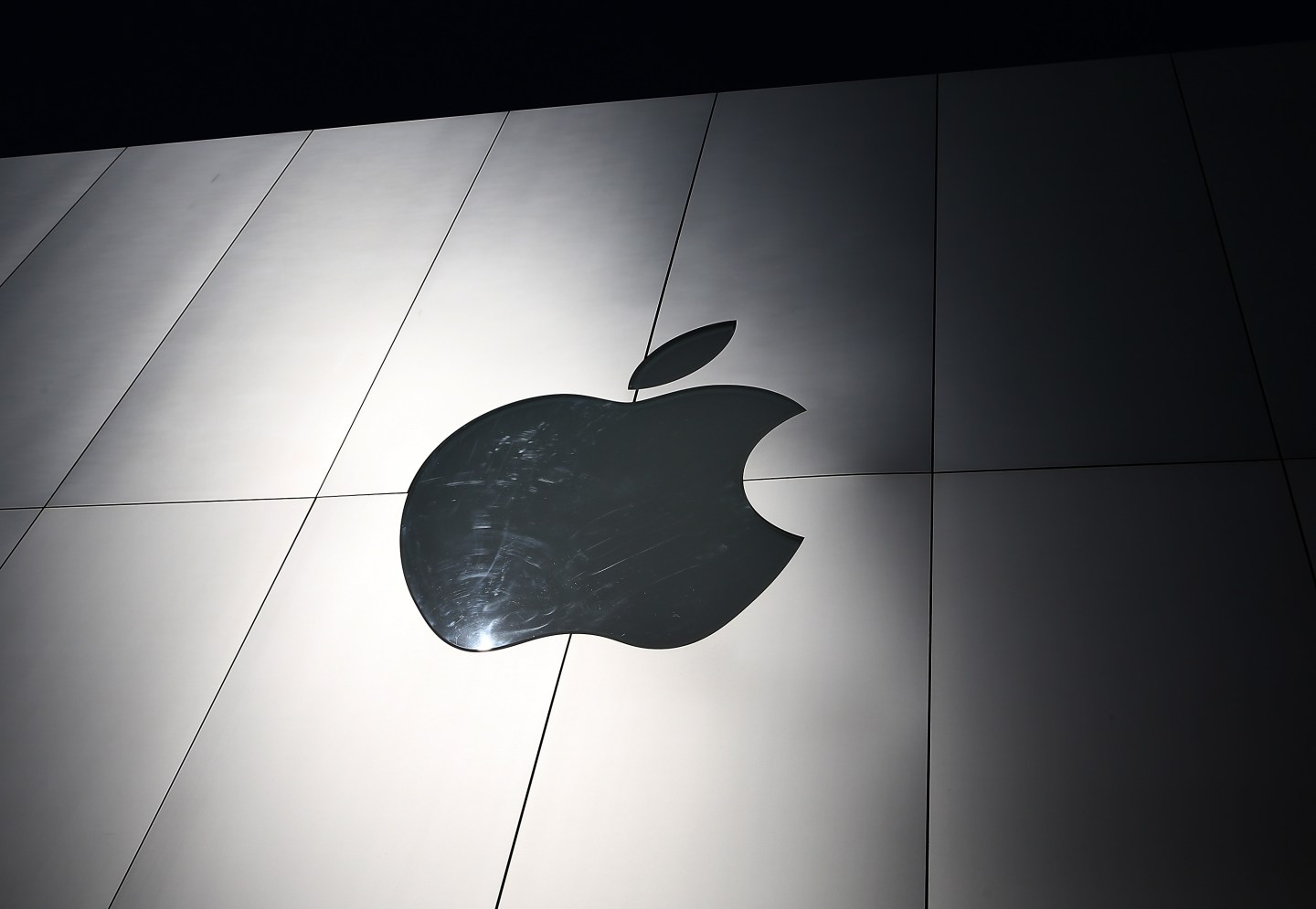 SAN FRANCISCO, CA - APRIL 23: The Apple logo is displayed on the exterior of an Apple Store on April 23, 2013 in San Francisco, California. Analysts believe that Apple Inc. will report their first quarterly loss in nearly a decade as the company prepares to report first quarter earnings today after the closing bell. (Photo by Justin Sullivan/Getty Images)
Photograph by Justin Sullivan — Getty Images

“I give them two years before they’re turning out the lights on a very painful and expensive mistake,” Channel Marketing Corp. president David Goldstein told Businessweek as Apple (AAPL) was launching its first foray into computer retailing. Ten years later, let’s look at the numbers:

Below: Steve Jobs giving a video preview of the store that opened in Tyson’s Corner, Va. on May 19, 2001. Note how excited he is to have 300 software titles on display. Today Apple boasts more than 350,000 apps for the iPhone alone.