A listeria outbreak has swept across 6 states. Here are the symptoms to watch out for 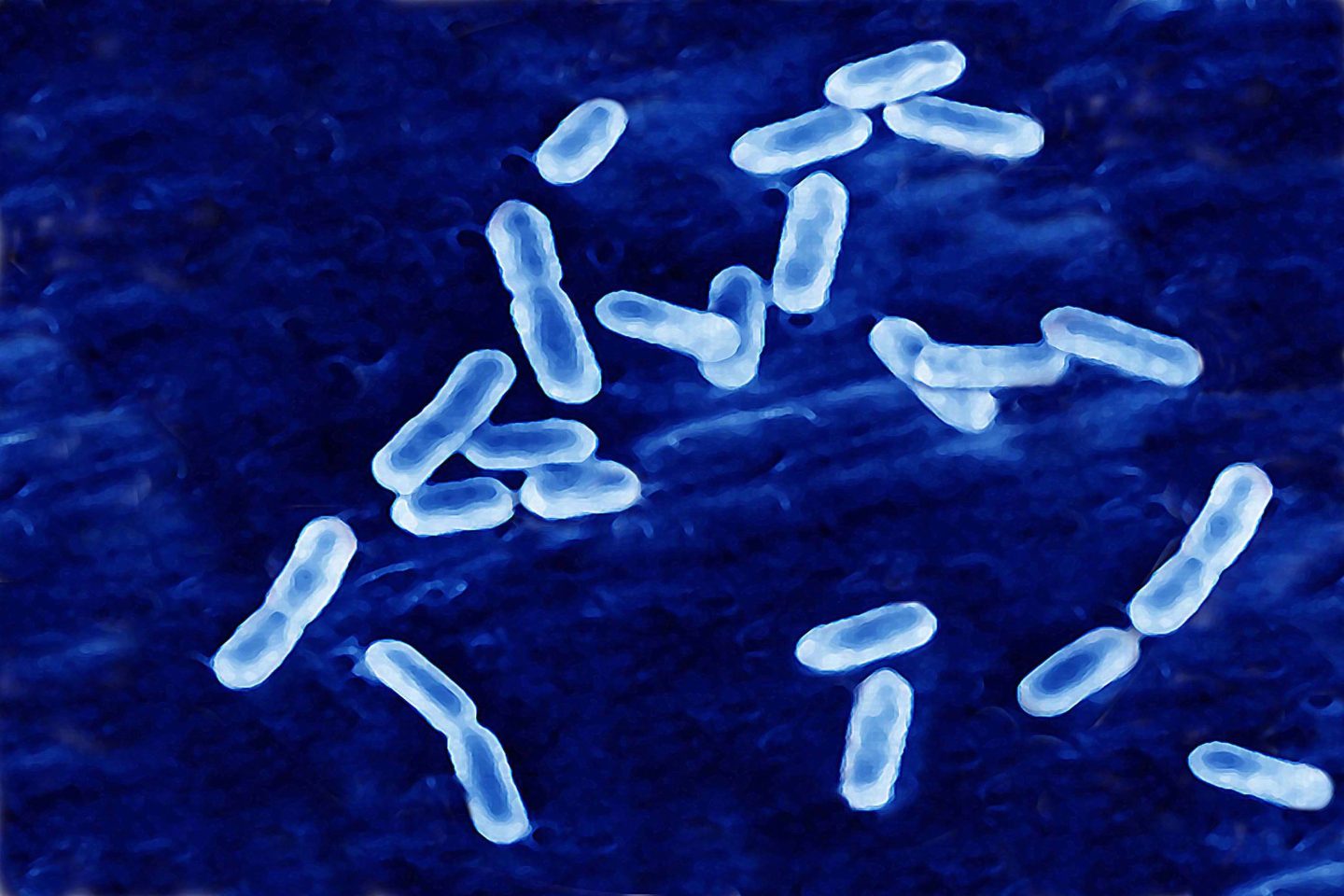 The latest listeria outbreak has been linked to deli meat and cheese.
BSIP/UIG/Getty Images

At least 16 infections of listeria have been reported across six states and one person has died, according to the Centers for Disease Control and Prevention. This particular listeria outbreak included samples from sick people that were collected from April 17, 2021, to Sept. 29, 2022.

Seven infections took place in New York; three in Maryland, where one person died; two in Massachusetts; one in Illinois; one in New Jersey; and one in California.

Those infected ranged in age from 38 to 92 years old, with a median age of 74 and the majority being male. Of the 13 people with ethnicity information available, 11 have Eastern European backgrounds or speak Russian. Thirteen of the 14 people with relevant information available had been hospitalized and one person became sick during pregnancy, which resulted in a miscarriage.

The CDC estimates the exact number of people sick from this outbreak may be higher than the number reported, as some people are able to recover without medical care and aren’t tested for listeria. Additionally, reports typically take three to four weeks to determine if a sick person is part of an outbreak. Roughly 1,600 people get listeria every year in the United States.

Who is most likely to get sick from listeria?

Pregnant people and their newborns, adults 65 and older, and people with weakened immune symptoms are most at risk of listeria infection.

What are symptoms of listeria?

There are two types of listeria infections: invasive illness, which means bacteria has spread beyond the intestines; and intestinal illness. Whereas invasive illness typically starts within two weeks of eating food contaminated with listeria, intestinal illness usually starts within 24 hours after eating contaminated food and lasts one to three days.

Symptoms of invasive illness for people who are pregnant include:

People who are not pregnant may experience the same symptoms, as well as:

Symptoms of intestinal illness include:

How is listeria diagnosed and treated?

Diagnosis typically happens when a “bacterial culture grows listeria from a body tissue of fluid, such as blood, spinal fluid, or the placenta,” according to the CDC.

What should I do if I suspect I ate food that may have been contaminated with listeria?

If you have a fever or any of the aforementioned symptoms, you should seek medical care right away. If, however, you ate food that may have been contaminated with listeria but you do not feel sick, you will likely not need to undergo tests or treatments. In either case, you should contact your medical provider regarding next steps after eating possibly contaminated food.

How can I prevent listeria infection?

Follow food safety guidelines for risky foods, including soft cheeses, raw sprouts, melons, hot dogs, lunch meats, cold cuts, smoked fish, and unpasteurized milk, especially if you or a loved one are more likely to get a listeria infection.