Jennifer Aniston gets honest about her failed IVF journey and has something to say about the smear campaigns against her: ‘God forbid a woman is successful and doesn’t have a child’ 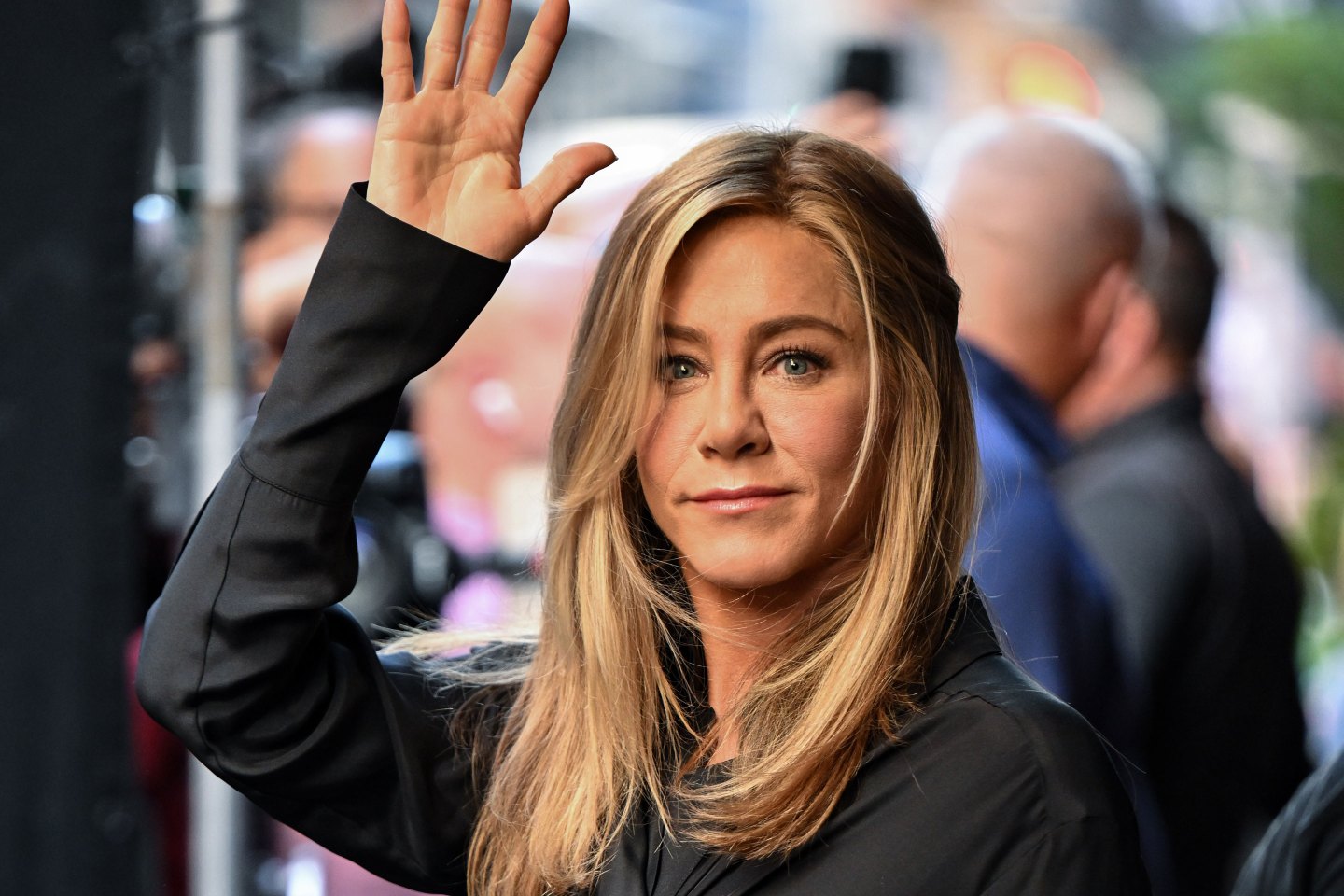 In a recent interview, Jennifer Aniston divulges that she tried to get pregnant some time ago—including through in vitro fertilization (IVF)—and the emotionally painful toll of continued failed attempts.

“It was really hard. I was going through IVF, drinking Chinese teas, you name it. I was throwing everything at it. I would’ve given anything if someone had said to me, ‘Freeze your eggs. Do yourself a favor.’ You just don’t think it. So here I am today. The ship has sailed,” Aniston says in the interview with Allure for their December cover.

Aniston’s experience is not isolated; the process of getting pregnant can be incredibly emotionally painful. The success rate of IVF is about 20% per cycle, and women over the age of 35 have more difficulty getting pregnant, depending on a myriad of factors. The U.S. The Centers for Disease Control and Prevention (CDC) has an IVF success calculator that varies your chances by age, fertility history and other key factors. The IVF journey also affects people’s mental health, and can commonly lead to anxiety and depression, says Dr. Shairi Turner, a pediatrician and Crisis Text Line’s chief health officer. The stress associated with not getting pregnant for those who wish to is compounded by the harmful rhetoric around women having to choose between a career and a child.

The Friends star speaks about the public’s degrading perception of her journey, their constant speculation over whether or not she was pregnant and the reasons she didn’t have a kid—seemingly unbeknownst to the fans was the true challenge of wanting a child and not being able to have one. She described to Allure that there was a “narrative that I was just selfish.”

“I just cared about my career. And God forbid a woman is successful and doesn’t have a child. And the reason my husband left me, why we broke up and ended our marriage, was because I wouldn’t give him a kid. It was absolute lies. I don’t have anything to hide at this point,” she says.

It’s the age-old expectation that it’s a woman’s “job to have babies,” Therese Shechter, film maker of My So-Called Selfish Life, told The Guardian earlier this year.

“There are so many ways women are called ‘selfish’ or ‘narcissistic’, usually for doing what they want to do,” she says to The Guardian. “The attempt to limit our choices is also a good way to control society. Women are often accused of putting themselves first when they don’t want a baby. Yet then they are asked, ‘Who will look after you when you are older?’ as if that isn’t a selfish concept.”

And being in the public light only exacerbated the expectations held for Aniston. But the now 53-year-old shares how she has made peace with her circumstances.

“I have zero regrets,” she says in the interview with Allure. “I actually feel a little relief now because there is no more, ‘Can I? Maybe. Maybe. Maybe.’ I don’t have to think about that anymore.”

She has focused on uplifting herself over bashing the past for what maybe could have been.