COVID cases are on the rise again this autumn. Here are the symptoms to look out for 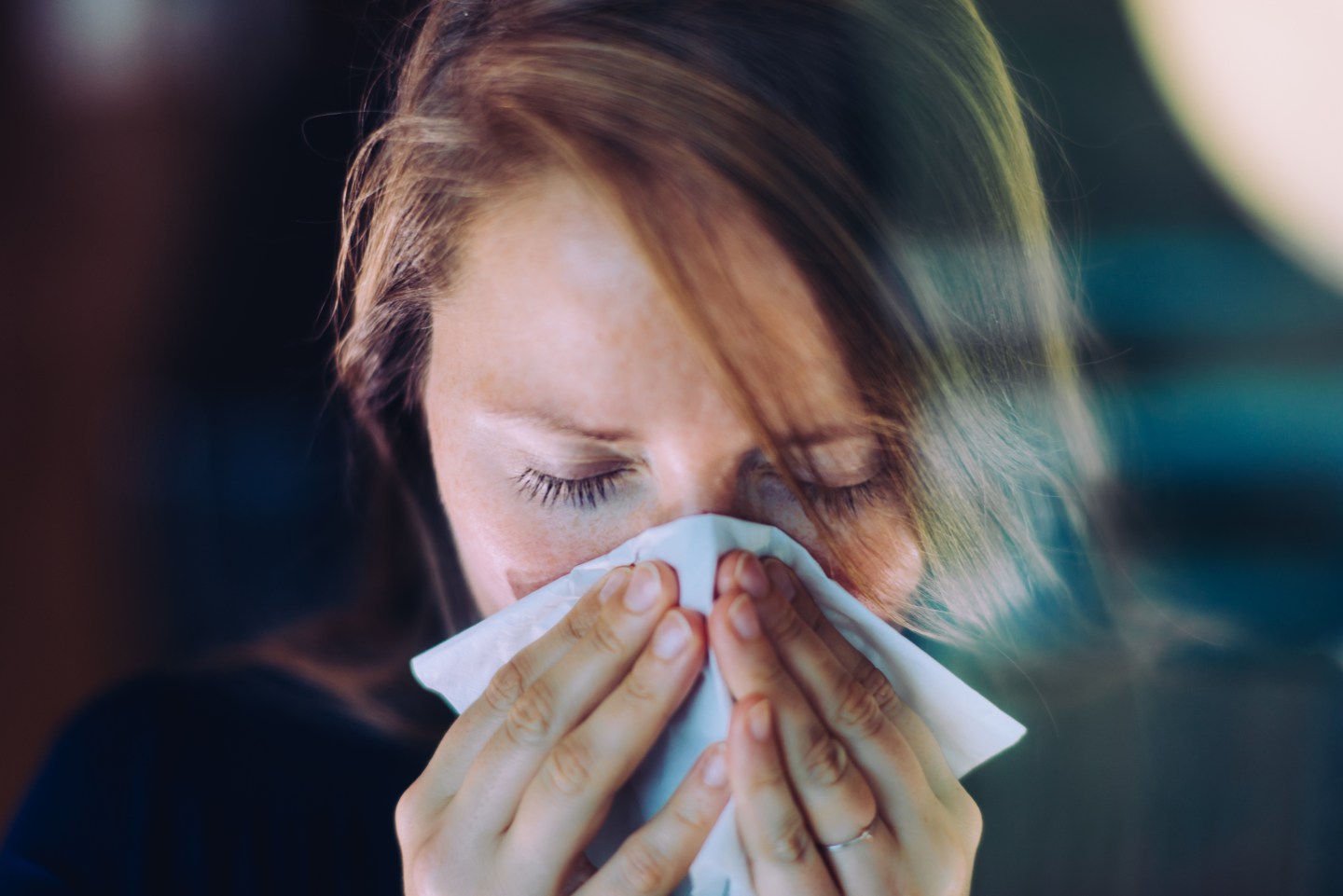 What symptoms should one look out for? The short answer: not necessarily the same symptoms that signaled COVID at the beginning of the pandemic.
Getty Images

U.S. cases of COVID are again ticking up from the high plateau they’ve sat at most of the year. Transmission of the virus is “substantial” or “high” in nearly 75% of U.S. counties, according to the U.S. Centers for Disease Control and Prevention.

When COVID cases fail to drop into low-level valleys after mountainous peaks, it’s tough to tell when a new wave is starting. But as cases of once globally dominant BA.5 taper off, new variants like the BQ family are gaining ground in the U.S. and elsewhere.

That means a coming wave of cases, experts say—or a sustained high wall of cases, potentially, if frequent waves of Omicron variants overlap each other.

What symptoms should one look out for? The short answer: not necessarily the same symptoms that signaled COVID at the beginning of the pandemic.

Losing the ability to smell is no longer common among COVID patients, according to the recently released Zoe Health Study by scientists at Harvard and Stanford universities, in addition to schools in the U.K.

Researchers examined data submitted by tens of thousands of participants who logged their symptoms for research purposes via an app. Symptoms common among those who’ve been infected with the Omicron variant—currently responsible for the vast majority of cases worldwide—who have had at least one dose of vaccine include:

“If you’ve been vaccinated and start sneezing a lot without an explanation, you should get a COVID test, especially if you are living or working around people who are at greater risk from the disease,” the authors wrote.

Those with Omicron were far less likely to experience:

than those who experienced Delta, according to researchers. In addition, those with Omicron who were vaccinated were at a lower risk of hospitalization and tended to be sick for a shorter amount of time, when compared to those vaccinated who experienced previous variants.

While COVID patients requiring hospitalization during the Delta wave in late 2021 tended to have pneumonia-like symptoms, COVID patients during the Omicron era more often have symptoms similar to the common cold, according to a June article in Infectious Disease Reports. The four commonly circulating human coronaviruses aside from COVID usually present as common colds.

It’s impossible to say whether Omicron is less severe than Delta, experts say, because the public has continued to build its immunity. When people are infected or vaccinated, it boosts their immune systems—and while antibody immunity lasts only a few months, T-cell immunity, which can make infections milder, lasts for much longer.

It’s possible that COVID is becoming more akin to the seasonal flu, experts say, with milder symptoms and cases that are more common during winter. But it’s too early to know, they caution, adding that the virus could change course at any point.

At this point in the pandemic, it may be difficult to distinguish COVID from the flu or another respiratory virus. If you’re sick, experts recommend testing—at-home tests are available for COVID, of course; doctor’s offices have rapid tests for the flu; and some lab companies offer at-home tests for both. People who test positive for either can contact their health care provider about prescribing an antiviral like Paxlovid for COVID, or Tamiflu for the flu.