COVID has splintered into multiple variants dominating different countries at the same time. Experts say these are some scenarios that could play out 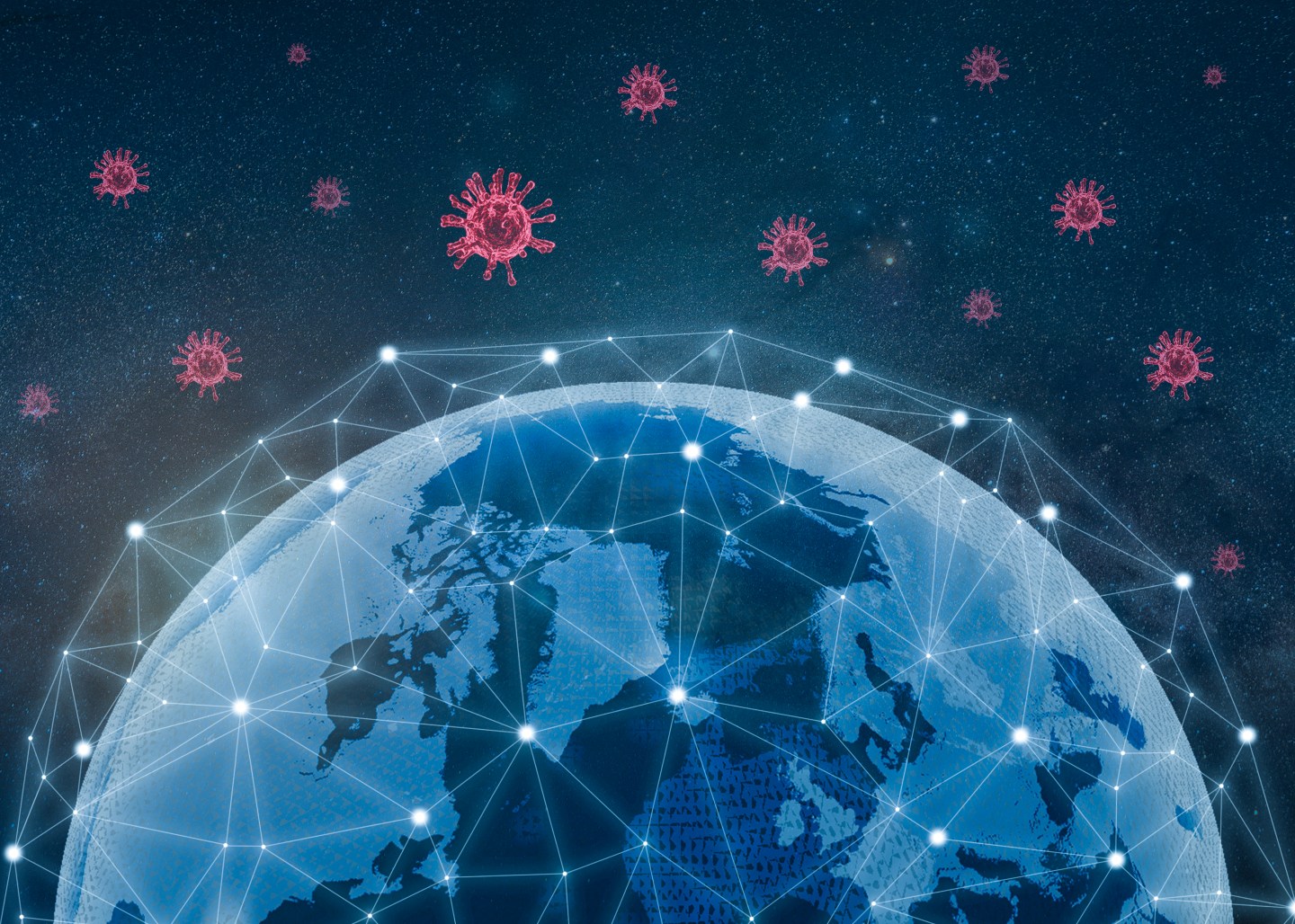 For the first time in the pandemic’s history, COVID variants that make up the mounting global wave look drastically different, depending on where you are in the world.
Illustration by Getty Images

It’s autumn again, which means COVID cases are on the rise.

But for the first time in the pandemic’s history, the variants that make up the mounting wave look drastically different, depending on where you are in the world.

In England, Omicron spawn BA.5.2 is the most prevalent variant, with a long list of competitors vying for dominance. In the U.S., once globally dominant BA.5 is still leading the way. But it’s steadily decreasing as BA.4.6—dubbed “Aeterna” by some on the Twitterverse—rises, with BQ.1 and BQ.1.1 on its heels. And in Singapore, cases of XBB, or “Gryphon”—a combination of two Omicron variants that can evade immunity and antibody treatments—are surging.

Scientists are watching a quickly growing menagerie of Omicron offspring struggling to rise to the top in different parts of the world right now—a scenario top experts tell Fortune is “unprecedented.” The competing variants all feature concerning traits like improved immune evasion, increased transmissibility, or both.

As each spawns its own new strains in exponential fashion, experts say that the pandemic is at a crossroads—the virus could morph into something more akin to the generally predictable and mild flu, or spiral even further out of the reach of science and its lagging vaccines.

“There have been times when different variants were on the move in different parts of the world, like the Gamma variant in South America, and Beta in South Africa,” Dr. Eric Topol, a professor of molecular medicine at Scripps Research and founder and director of the Scripps Research Translational Institute, told Fortune.

“But this is different because now we have variants with extreme levels of immune evasion, and in any given country, potentially a few that could be in play at the same time.”

It wasn’t so long ago that any COVID variant that hit the U.K. was headed to the U.S. in a few short weeks, making it relatively easy to forecast virus conditions in the near term.

But now the variant—or swarm of variants—to next plague North America is anyone’s best guess.

There are a few reasons for this, experts say, including a widespread abandonment of COVID-prevention measures, animals carrying the disease, and the brewing of variants in those with long-term COVID infections. But it largely boils down to waning population immunity. Antibody immunity decreases with time—just three to six months, on average. As more people forgo booster shots, and as time passes after their last COVID infection, the virus has a better chance of mutating and spreading.

Rinse and repeat, with billions of people around the world.

“Many people globally are becoming susceptible all over again due to waning immunity from the vaccine and infections,” Dr. Ali Mokdad, a professor at the University of Washington’s Institute for Health Metrics and Evaluation, told Fortune. “People who have gotten Omicron BA.5 are susceptible five, six months later. Therefore anything circulating out there, they’re going to catch it.”

The first round of vaccines and COVID infections has also put “intense pressure” on the virus to adapt.

“The more people who have had infections and the more vaccines and boosters they’ve had, the more the virus has to evolve to bypass those routes of host defense,” he said.

That’s why predicting which country will be hit with a specific variant has come down to “chance,” according to Mokdad. “It’s the luck of the draw.”

A fragmented cluster of COVID variants has been scattered around the globe, in a scene unlike any the world has seen thus far. But what happens next?

One possibility is that the virus is becoming more flu-like, according to Mokdad, which several experts have predicted will eventually happen.

COVID’s recent global splintering mimics the cycle that happens each year with the flu, he says. Each North American flu season starts out with several suspicious strains covered by the vaccine, and by the end of the season, a few strains mutate and rise to prominence.

He thinks that COVID will eventually become like the flu—worse during the winter, but with some level of cases in the summer, and with the variants of some years worse than others. Such a shift could make it possible to target the virus with a single annual shot, updated each year like the flu vaccine.

But “I would never say that this virus is done with us,” he added.

Another possible scenario is that each new variant continues to spawn exponentially, making it harder for those who develop vaccines and treatments to even attempt to keep up.

The fact that so many potentially superior versions of the virus are circulating is unsettling and makes the future more difficult to predict, experts say. With mask use and social distancing largely abandoned, the only defense society has left is immunity from either the vaccines or infection.

If new variants rout that, “we have Paxlovid as a backup, but the virus could also develop resistance to that over time,” Topol said. “That’s the problem.”

New Omicron boosters released in the U.S. in early September were intended to provide protection against BA.4 and BA.5. But BA.4 has become nearly extinct, and levels of BA.5 are dropping in many locations in lieu of other variants. The virus has already outpaced the vaccine.

The good news is that new variants taking over tend to be spawns of one or the other, which bodes well for the integrity of new boosters in the near term, experts say. But more variants could make vaccine design much more challenging.

“If you have 20 variants out there, it becomes a bit more complicated,” Mokdad said.

Topol doesn’t foresee the virus completely routing the vaccines because of the protection provided by T cells—the part of the immune system that softens the blow of infection, though it’s unable to prevent it. But society has “already seen some dent” in protection against severe disease and death offered by shots, thanks to viral evolution.

In a worst-case scenario, fully boosted but high-risk people, like the elderly, could be hit even harder than they are now.

“Hopefully we don’t see that,” he said. “We don’t need that. We’ve had about enough. Everyone’s had enough.”

He and Mokdad have the same advice for goal citizens this season: Get a booster.

Added Topol: “We’ve got trouble ahead.”