New York is becoming an ’emerging hotspot’ for the XBB family of COVID variants that hit Singapore, as BQ closes in on U.S. dominance 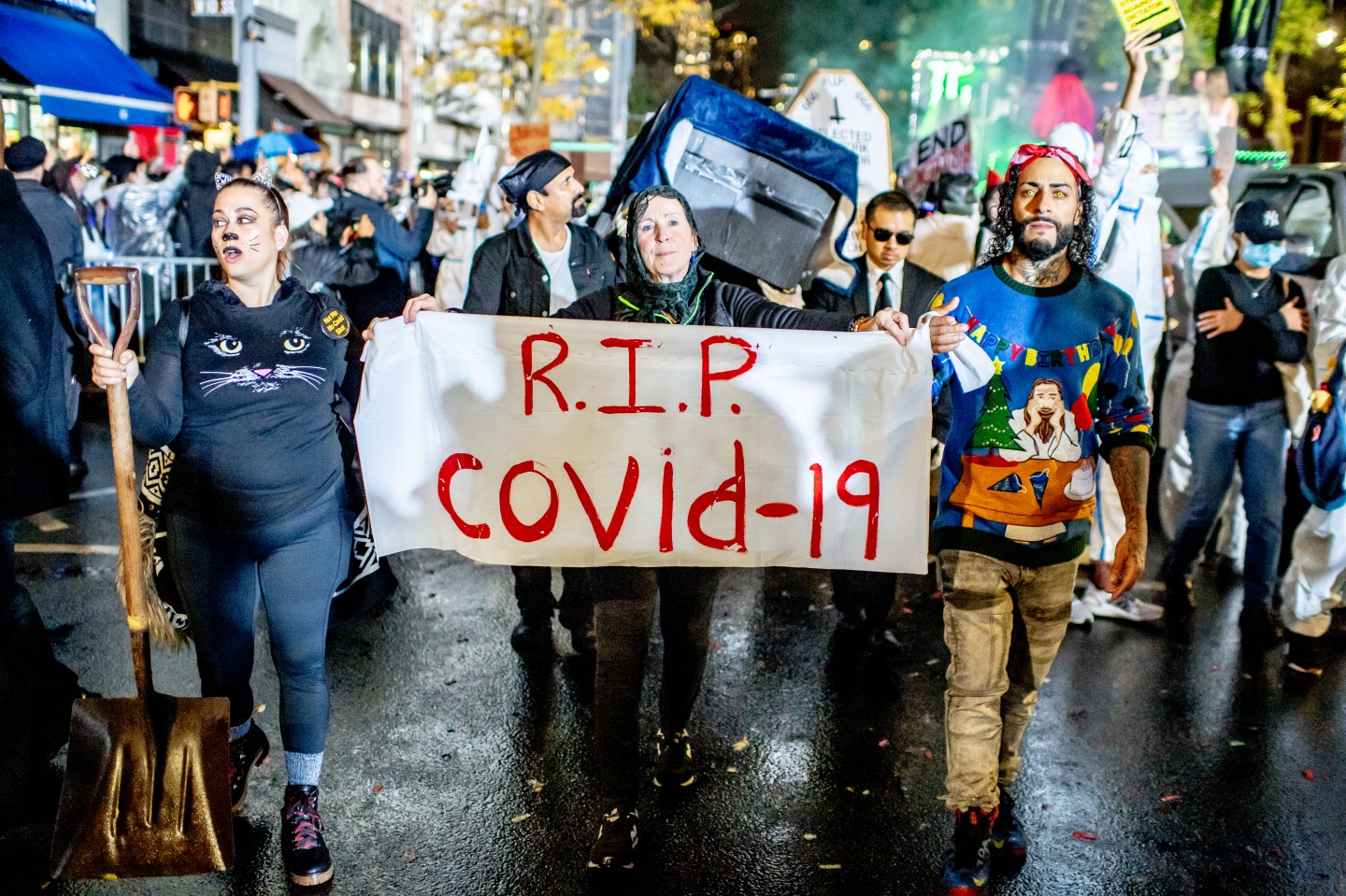 A wave of infections involving an extremely immune-evasive COVID strain that started spreading in New York and recently reached California is about to engulf the rest of the U.S., according to a report from federal health officials released Friday.

Two variants of the BQ strain are projected to comprise 35% of U.S. infections, according to a COVID forecast from the U.S. Centers for Disease Control and Prevention. That puts the variant family just slightly behind BA.5, which still led U.S. cases on Friday, at an estimated 39%.

BQ cases may very well dominate the CDC’s next weekly forecast, scheduled for next Friday. Experts—including Dr. Eric Topol, a professor of molecular medicine at Scripps Research and founder and director of the Scripps Research Translational Institute—have said for weeks that BQ would likely serve as the primary force behind the next U.S. wave of COVID cases.

Bebtelovimab, the last remaining lab-made antibody drug effective on all COVID variants, is not expected to work against BQ and its close relative, BQ.1.1, the U.S. Food and Drug Administration said Friday. That’s bad news for immunocompromised patients, many of whom need extra help from hospital-administered monoclonal antibody treatments to fight off the virus after being infected.

Is XBB waiting in the wings?

As usual, the epicenter is New York. The Empire State is considered a bellwether when it comes to COVID waves because of its volume of incoming international travelers and robust genetic sequencing capabilities.

The variant—a recombinant, or combination, of two strains of Omicron—recently made headlines for spiking in well-vaccinated Singapore. Along with BQ.1.1, it’s considered to be the most immune-evasive COVID variant so far, surpassing the immune-evasiveness of shared ancestor BA.5, which was dominant around the globe this summer.

Of the 35 cases of XBB or descendants identified in the U.S. so far, nearly half have been identified in New York, Rajnarayanan says, citing data from GISAID, an international research organization that tracks changes in COVID and the flu virus. Most of those cases were of XBB.1, a “child” variant of XBB that shows an advantage in transmissibility, but about which little else is known.

The CDC has yet to report on XBB in the U.S., and won’t until it comprises more than 1% of sequenced cases nationally for a minimum of one week. For now, XBB cases are grouped in with BA.5, its parent lineage.

A contest many variants can win

A variety of Omicron variants are spiking in various countries this fall—and variant trackers have been waiting to see if XBB and BQ will battle for dominance in the same location.

That may or may not happen in the U.S. An XBB wave could follow the country’s BQ wave, experts say.

Or, both may become dominant.

“XBB and BQs at the same time will be something,” Dr. Ryan Gregory, a professor of evolutionary biology at the University of Guelph in Ontario, Canada, told Fortune.

XBB may combine with a BQ variant, and the new child variant may lead the pack, Gregory says.

But one thing is certain, according to Rajnarayanan: XBB is a good candidate to trigger the next wave in New York, where it currently comprises between 2% and 3% of sequenced COVID cases.