Disagreements over how to care for aging parents can ruin sibling relationships. These expert tips can prevent damage 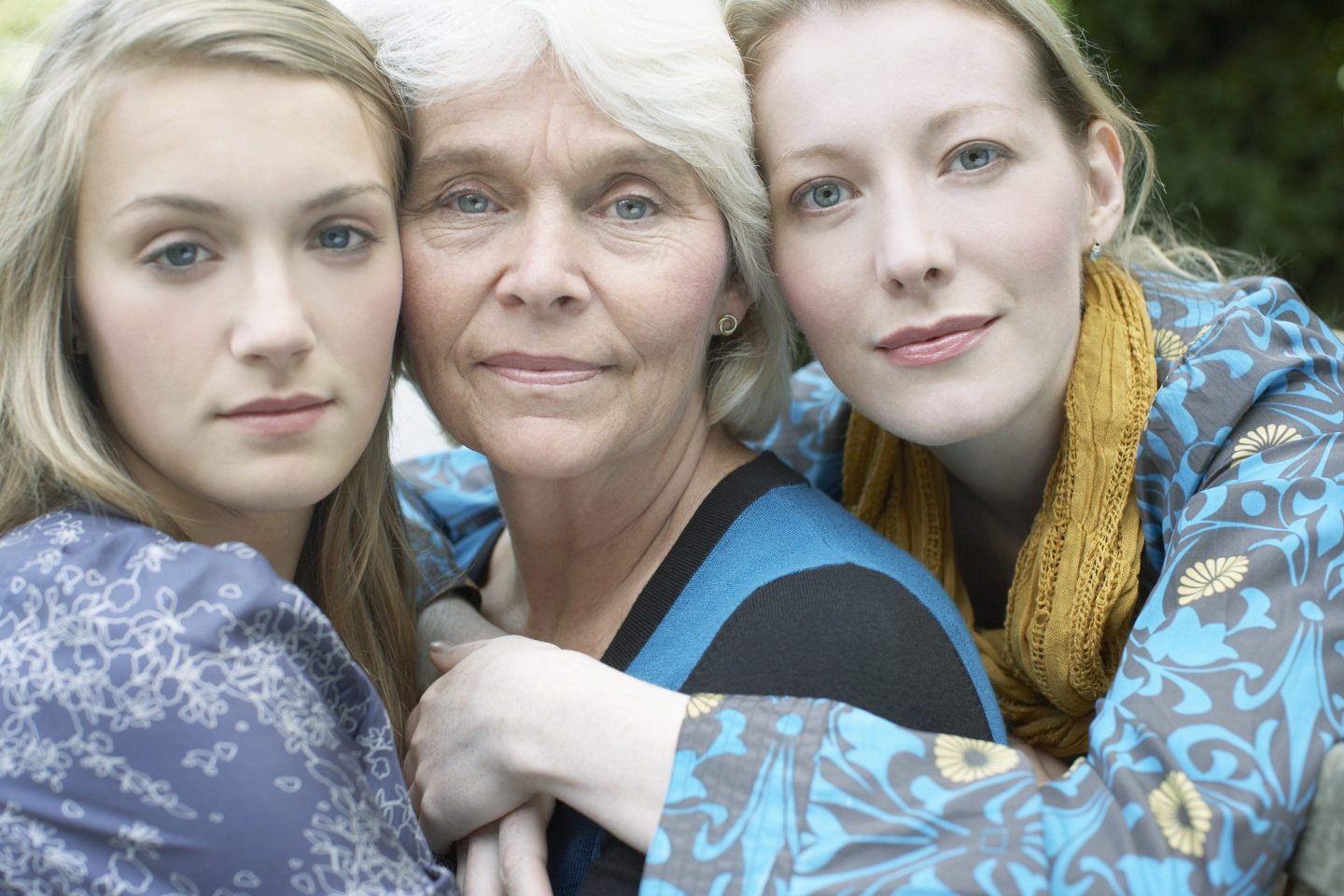 Experts say you can avoid strain on your sibling relationships with proper planning and lots of communication.
Getty Images

When Robin Weeks visited her mother in Tennessee, she saw moldy food in the fridge and piles of unpaid bills. Weeks decided to move her mother near her home in Virginia in 2013 so she could keep a closer eye on her mom’s well-being. She thought watching her mother’s health deteriorate would be the most traumatic part of the situation. Instead, it was the mounting tension with her brothers that proved to be the most scarring.

“I had a huge amount of resentment,” says Weeks, who visited her mother in a care facility every day for the last three years of her life. She says her two brothers only visited annually.

Weeks is not alone in caring for an aging parent while trying to keep the peace with siblings. Old conflicts are rekindled and new ones arise when brothers and sisters are suddenly faced with their parents’ mortality and difficult decisions about how to care for them in their final years.

“The issue of talking with parents and caring for parents can often be dwarfed by issues surrounding conversations with siblings,” says Cameron Huddleston, author of Mom and Dad, We Need to Talk, a book on having difficult conversations with aging parents.

Experts say you can avoid strain on your sibling relationships with proper planning and lots of communication.

“I have a younger sister and we did not fight over my mother’s care or finances,” Huddleston says. “And it’s not like my sister and I have always gotten along great, but we managed to get along when it came to my mom’s care.”

Old family dynamics come out to play in times of crisis. That means if you have deep-seated resentments about a favored sister or a lazy brother, those issues are likely to resurface as you try to make decisions about Mom and Dad.

Weeks said she and her brothers enjoyed a close relationship until her mother’s decline. It wasn’t until she felt she was forced to handle the entirety of her mother’s care that the acrimony began building.

After their mother died in 2019, Weeks and her brothers had to dole out the money from her estate. That became contentious when Weeks asked for a boost in her share, given that caring for her mother had caused her to lose income. She did not receive it.

Ultimately, Weeks and her brothers no longer maintained a relationship following their mother’s death. Weeks went on to launch My Pivotal Point, Caring for Caregivers, a business providing coaching, education, and support to family caregivers and their employers.

“My philosophy is to be proactive; don’t wait for the crisis,” Weeks said. “My brothers and I should have sat down and had a conversation about it.”

In such stressful situations, even siblings with the best of relationships can experience tension.

“I saw it in my family firsthand how my mom and her brothers all handled their parents’ care in very different ways,” says Michelle Seitzer, founder of CaregivingAdvice.com, which offers one-on-one coaching to caregivers. “There was definitely a lot of tension.”

Geography can play a role in disagreements if one sibling is nearby to care for a parent but feels the brunt of the responsibility. In addition, “the daughter from California” dynamic can come into play when one sibling occasionally drops in from out of town to give their two cents but is otherwise out of the loop, Huddleston says.

Money is also a difficult subject for many families in the best of times and to give the pursestrings to one sibling can breed suspicion and resentment.

“The more you can communicate, the better to reduce the risk of having fights,” Huddleston says. “It’s so important to be transparent.”

Finally, at the heart of many arguments is the desire for parents to have the best care possible. Sometimes siblings disagree about how that care is delivered and who gives it.

“There’s a grief, too that people might not recognize in a parent’s decline,” Seitzer says. “There’s just a lot of emotional upheaval that goes on in these situations.”

Have a plan of action

To combat any type of sibling conflict that might arise, experts suggest tons of communication among the family, as well as a plan of action.

Of course, things go most smoothly when parents have outlined their own plans in writing such as with a living will or trust. In those cases, siblings simply have to execute a parent’s wishes. But if those documents are not in place, you can still get together now to plan a course of action before your parent’s care becomes an emergency situation.

“There’s often not time [to make a plan] if mom’s getting discharged from the hospital in 24 hours.”

Seitzer says the further you can plan in advance the better. And if you can have the conversation while your parents can weigh in, that’s best.

If your parents are healthy, call a meeting with your siblings now, Huddleston says. Try to get on the same page about how you see the responsibilities playing out. Assign roles to each sibling’s strength and volunteer in places where you feel called to help.

“Start a conversation about what roles you’re willing to play in your parents’ lives as they age,” she says. “Don’t force siblings to participate, but keep them updated.”

If your sister has accounting experience, she might feel most comfortable overseeing the money. If your brother lives closest to Mom, he might step up and visit more often. A far away sibling can still pitch in by vetting in-home caregivers, talking to lawyers about living wills, or arranging for weekly grocery deliveries.

Huddleston now works for a company called Carefull, which helps siblings to monitor their parents’ finances through an app. Tools like this can ensure everyone is getting first-hand information.

Once you’re in your roles, keep your siblings up to date on changes. That might mean holding regular meetings or having casual check-ins on a frequent basis. If you’re the sibling doing the brunt of the work, ask for help with specific tasks so resentment doesn’t build.

Seitzer says one way to anticipate problems is to consider what your parent’s life is like on a 24-hour basis right now. If there are any gaps in care during a normal day, you might be able to head off those problems by hiring in-home help, or someone to drive a parent to doctor appointments.

Huddleston offers a word of caution about including a sibling in the care plans when they don’t want to be involved, or when they have had problems with the law that could threaten the safety of your parent.

“Exploitation of the elderly is more likely to be perpetrated by people who know them: family members, neighbors, friends, caregivers,” she says. “You don’t want to arm that sibling with information they can use to take advantage of Mom.”

Get along for Mom and Dad

Yelena Sokolsky, CEO of Galaxy Homecare, which provides in-home care services, says the better siblings get along the better the care for your parent will be.

If you’re able to hire professional caregivers, your cooperation as a family unit is critical to ensuring that care goes according to plan. And it’s best to designate a proxy to avoid having multiple siblings talking to health care staff at once.

Plus, if you’re able to afford professional care whether that’s in-home or in a facility, you can often remove some of the burden of having to provide care to your parents, which is often the source of conflict among siblings.

“We want them to be sons and daughters and not necessarily coming in to do cleaning or laundry or food shopping,” says Sokolsky. “When they can come in and really enjoy each other and spend quality time, because let’s face it everything is going so quickly.”