Bestselling author Jasmine Guillory used to hate exercise. Then she discovered yoga—and kept it up for 1,772 consecutive days 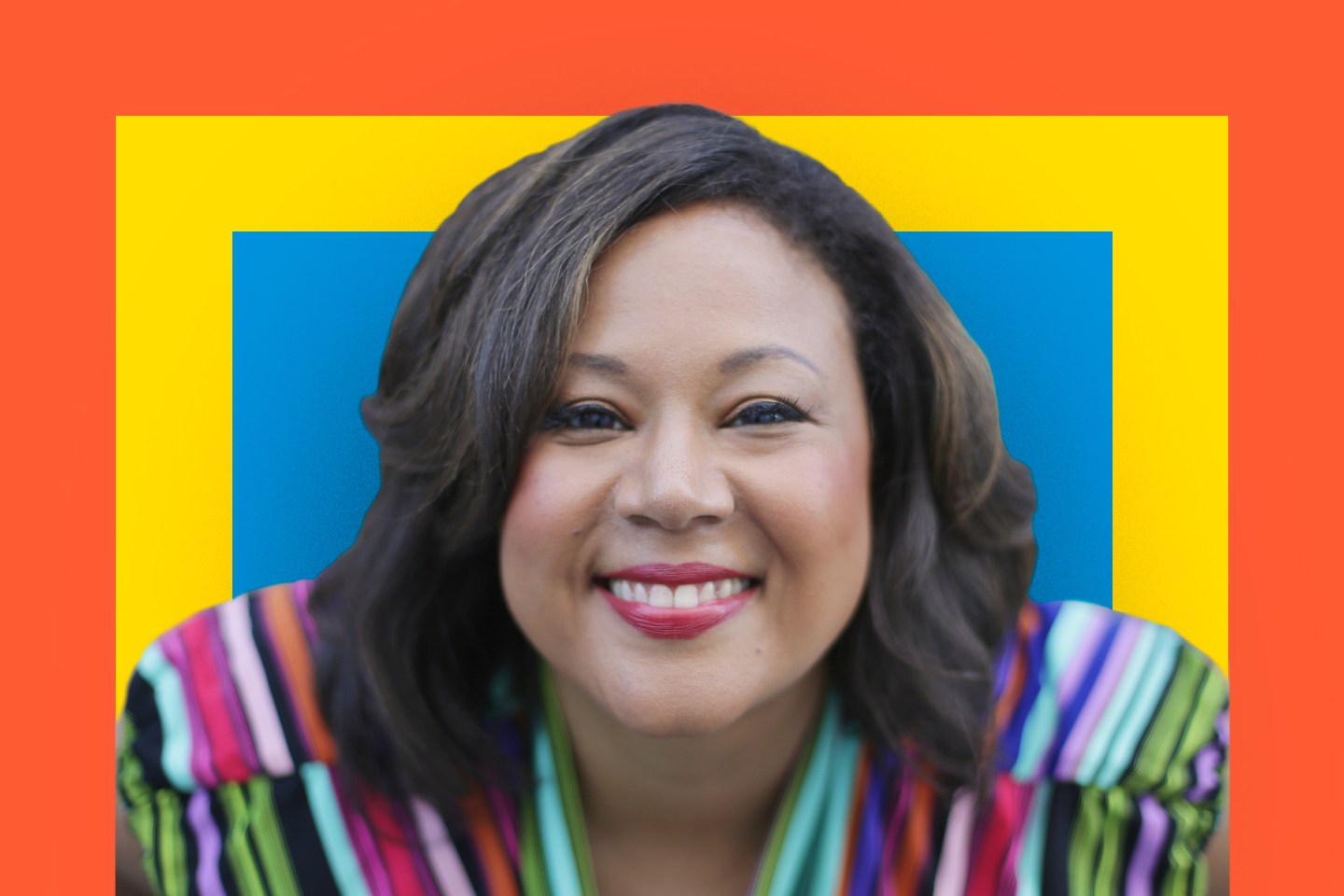 It started as a whim, a spur of the moment, early morning decision. In November, almost five years ago, I’d just gotten back from a trip to New York, for my first-ever meeting with my publisher to prepare for the publication of my debut novel. I woke up early the morning after I got back, jet-lagged from the quick trip to the East Coast. I’d been so much more active in my five days in New York than in my normal daily life, and I wanted to try, at least for a little while, to keep up some of that activity. But despite my wakefulness in the early morning, I didn’t want to put real clothes on and head outside for a walk or run—I’ve never been a morning person, and a little jet lag wasn’t going to change that.

Yoga, I thought. Maybe I’ll do some yoga.

I’ve done yoga, in some form or another, for most of my life. When I was a toddler, my mom would come home from her yoga classes and teach me some of the moves, and we learned some yoga at my hippie preschool (I grew up in Berkeley). I have a love-hate (okay, mostly hate) relationship with exercise, scarred by years of PE classes, but yoga classes are the only group exercise class I’d ever attend. I’m not that strong, but I’m very flexible, so I always know that at least there will be something I’ll be good at in a yoga class. I’d done yoga at home from time to time, but never all that regularly—enough that I’d heard of Yoga With Adriene, but not enough to know exactly what [her dog] Benji looked like.

That morning, after returning from New York, I got out of bed, rolled out my yoga mat, and searched around on YouTube for a good yoga class to do. That’s when I saw Adriene’s 30 Days of Yoga series. I thought, “Well, I don’t think I can make it for 30 days—in a row?!?—but I’ll give it a shot.” I did the first class, and posted about it in my Instagram Story (a medium I’d rarely used before) for some accountability.

And then I did another day, and another. The videos were engaging, strengthening, and often hard. My body was sore continually from day three on. But I’d said I’d do it, so I kept going. And in early December, I finished the 30 days. But for some reason, I kept going. I found a few easy, relaxing bedtime videos; some short, first thing in the morning videos; some midday perk-up videos; and they made it easy to do just 10 or 20 minutes of yoga every day.

I posted about it in my Instagram Story every day, and after 50 or so days, a friend of mine asked, “Are you going to keep going until you hit a hundred days?” Well, I hadn’t planned on it, but as soon as she said that, I knew I had to. When I hit those hundred days, I wanted to keep going until I got to a year. But once I got to a year, I stopped setting goals, or timelines. I just kept doing yoga, every day.

It became far more than the numbers for me. My life has changed dramatically over the past 1,772 days that I’ve been doing yoga, and yoga has been the one constant. I’ve done yoga in four countries, 18 states, countless hotel rooms, and even a handful of airports. I’ve published eight books; I quit my full-time legal job; I’ve lost family members and loved ones; I’ve made new friends and welcomed new family; I’ve lived through the depression and sadness of the past two years of a global pandemic. But yoga has been there for me, every single day. It’s a daily time for me to check in with myself, see how my body is feeling, actively think about how I’m doing, in a way that I didn’t before. It’s something I do for myself, for my body, for my mind, every single day, and I’m so grateful for it.

And it gives me time to think, in a slow, measured way; a way that I don’t most of the time. Sometimes, in the midst of yoga, I get a brainstorm—I distinctly remember having the very first idea for what became my newest book, Drunk on Love, while doing yoga one night. Sometimes I sweat out my anxiety. And sometimes I cry. But every time, even the times when I’ve had to drag myself to the mat, I’m so grateful that I had that early morning idea to do yoga, and that I kept going.

Jasmine Guillory is a New York Times bestselling author from Oakland. Her work has appeared in the Wall Street Journal, Bon Appetit, and Time, and she is a frequent books contributor to the Today Show. Her newest novel is Drunk on Love.