Acts of kindness have a bigger impact on well-being than you think, according to new research 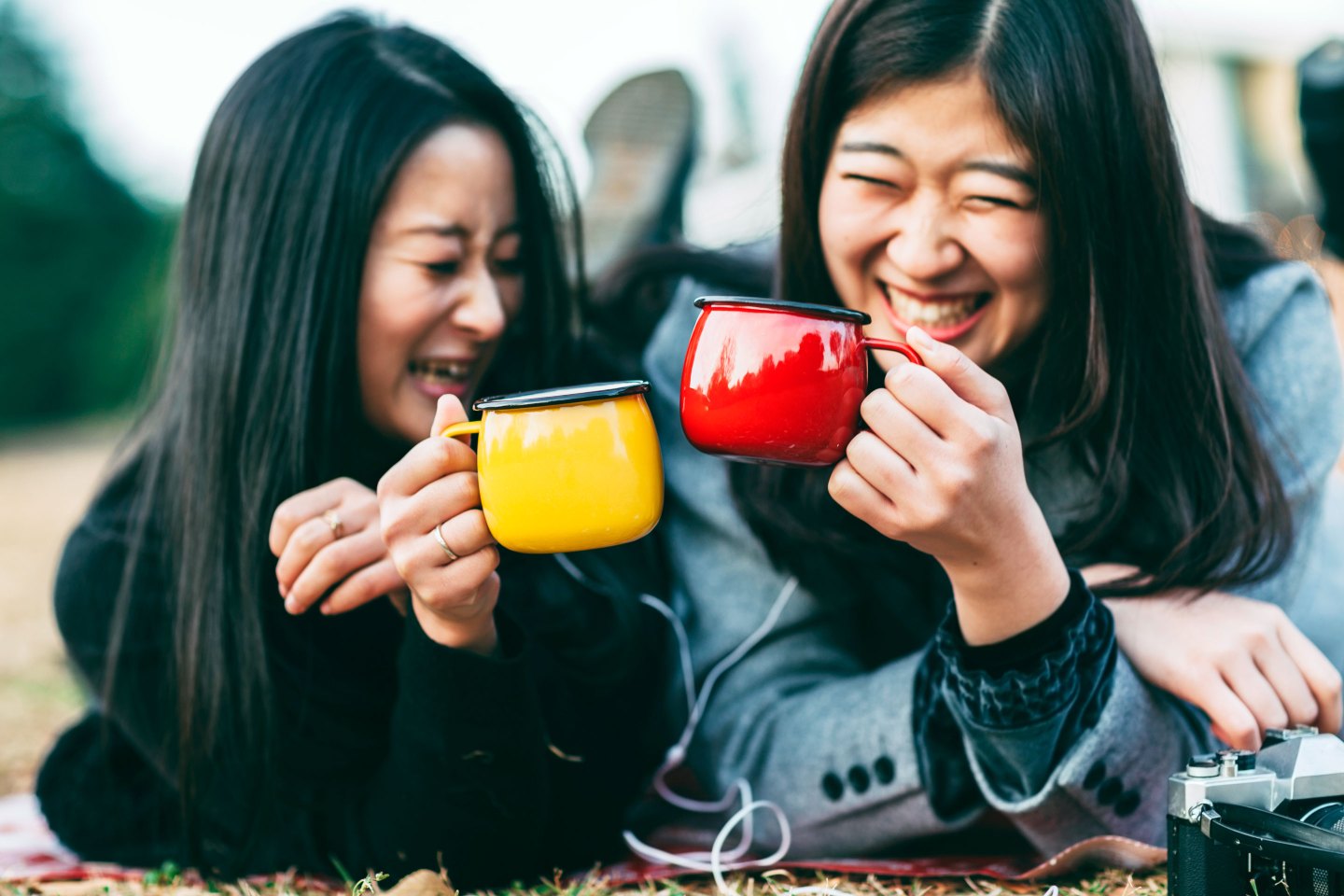 New research suggests giving good deeds to others can have a domino effect.
Getty Images

Giving and receiving an act of kindness undoubtedly makes you feel good. New research shows, however, that a small act of kindness has a greater positive effect than the giver realizes.

In a study published in the Journal of Experimental Psychology in August, researchers completed eight experiments assessing a group of participants completing random acts of kindness. In one of the examples, 84 participants were asked whether they wanted to keep a hot chocolate for themselves or give it to another person in the park. For the 75 participants who gave their warm drink away, they estimated how they thought the recipient would feel, and the recipient also recorded how they actually felt.

“It was clear that the performers underestimated the value of their kindness,” Amit Kumar, author on the study and assistant professor of marketing at the University of Texas Austin McCombs School of Business, tells Fortune. “The result on recipients is perhaps the most novel finding here.”

The participants did not expect their kind gesture to have as positive an impact as it did, and they further undervalued how “big” the act of kindness was perceived.

“People aren’t way off base,” Kumar says. “They get that being kind to people makes them feel good. What we don’t get is how good it really makes others feel.”

The researchers did a similar experiment using cupcakes. They separated 200 people into two groups—members of one group got a cupcake for participating, and the other gave away their cupcakes to strangers. Again, the researchers found that those who received the treat felt better than the giver expected. Further, the recipients who got the treat from a stranger reported feeling happier than those who received it as part of the study.

This amplifies the notion that it’s the thought that counts because it wasn’t a matter of receiving the cupcake, but receiving it from someone who was doing it as a way to be kind. It goes beyond the “material thing,” Kumar says.

“One reason for why people seem to undervalue the impact of their pro-sociality [genuine acts intended to benefit another person without expectation of a return] is because they don’t fully appreciate the role that warmth plays in pro-social interactions,” Kumar says.

And “generosity can be contagious,” because it was found that after receiving an act of kindness, people were more likely to share the love and return the kindness to someone else.

“If you knew the impact that you were having, if you could alter people’s expectations about a recipient’s response, that could affect their willingness to behave pro-socially,” Kumar says. “Pay kindness forward.”