Think you have Omicron but keep testing negative? An expert says to trust your gut: ‘If you feel confident you have COVID, you probably have COVID’ 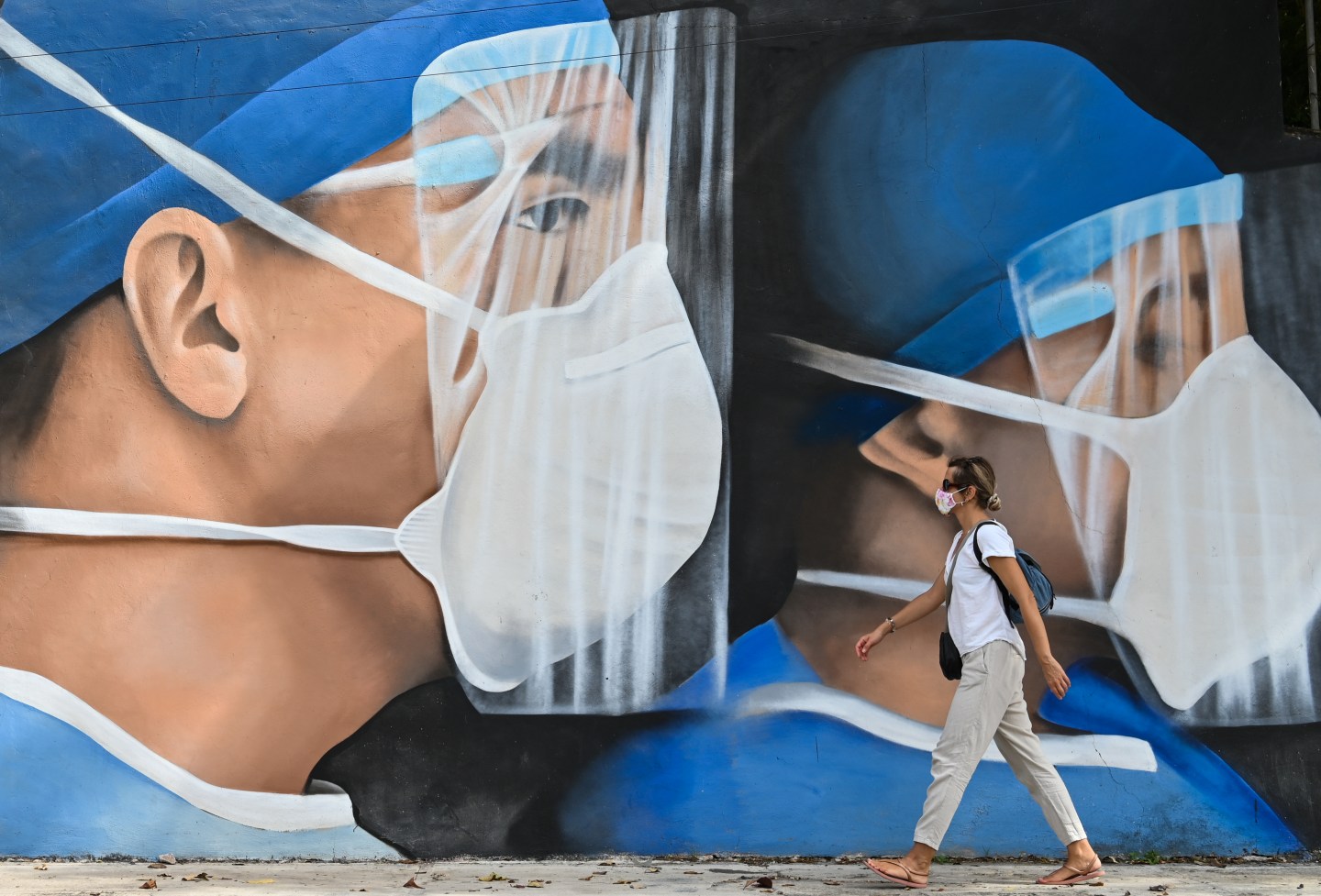 Should you trust your test or your body?
Artur Widak/NurPhoto via Getty Images

What (or whom) to believe?

No, your body isn’t gaslighting you. If you’re certain you’re COVID positive, you probably are—regardless of what the test says, Dr. Stuart Ray, vice chair of medicine for data integrity and analytics at Johns Hopkins’ Department of Medicine, told Fortune on Tuesday.

“It’s a funny situation when you’re confronted with a big surge of infections,” Ray said, referencing the fact that in many areas of the U.S., COVID levels are at or near record highs—as evidenced by levels of the virus in wastewater, as opposed to formal testing.

Relatively new Omicron subvariant BA.5—the most transmissible and immune-evasive yet—comprised more than 80% of U.S. cases last week, according to data released Tuesday from the U.S. Centers for Disease Control and Prevention.

While BA.5 is a spinoff of “stealth Omicron” BA.2—named for its tendency to present false negatives in lab-based PCR tests—”there’s no evidence” that tests work less well for BA.5 than other variants, Ray said.

There are a few reasons why a COVID-positive person might get a negative result, beyond a faulty test, according to Ray. Among them: When you performed your nasal swab, you might have sampled a patch of nose that didn’t contain the virus. Or perhaps the patch included virus, but not enough.

“When we sample the nose, we’re grabbing one little patch, a tiny little surface area, when the virus could definitely be replicating somewhere else in the body,” he said. “The nose is one of the portals through which the virus enters and lives, but it’s also in the mouth and could be harbored deep in the lungs.”

A negative test while positive may also be proof that your vaccine (or prior infection) is helping, Ray said: ”There is evidence that immunity decreases the level of virus that people produce and the duration of positivity.”

But the key point is this: “If you feel confident you have COVID, you probably have COVID,” he said. “If your spouse just tested positive and now you’re sick, there’s a good chance you really have it.”

The question then becomes, according to Ray, “What are you using the test for?”

If someone is looking to provide proof to their employer that they don’t have COVID even though they’re displaying symptoms, they should probably get a lab-based PCR test, he said. Same if they think they’re sick and are seeking treatment like oral antiviral Paxlovid.

But whatever the status of your result, “if you’re feeling sick, you should probably be isolating.”