What we know about COVID antibodies in breast milk 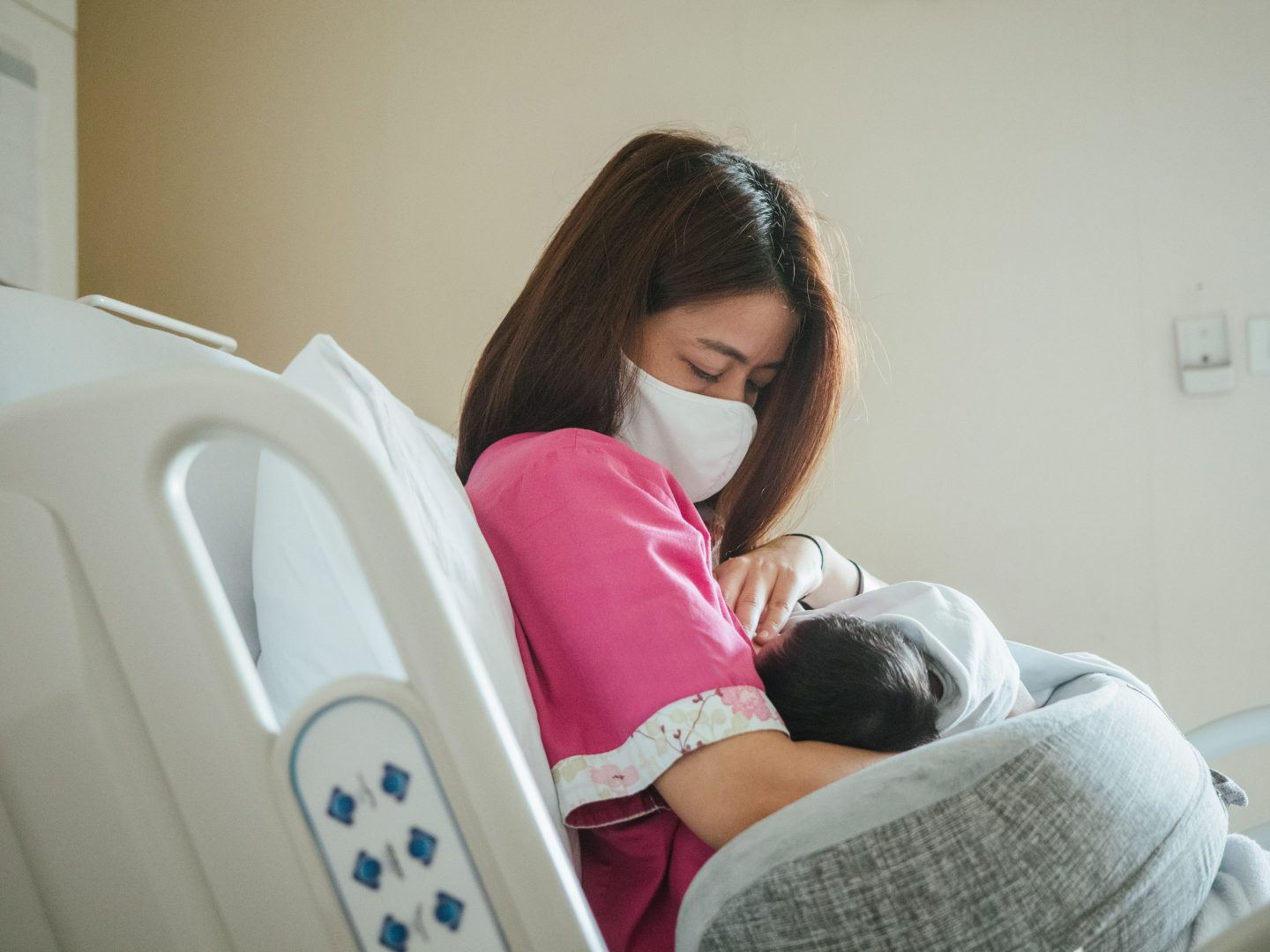 “I have a weird question for you: This is gonna make me sound like a psycho, but I got my booster last week…Should I freeze/save some breast milk for later in case Jack gets COVID? Like would drinking my antibody milk help him if he got COVID in May?”

As a health and science reporter during a pandemic, friends and family often ask me smart, practical questions to which I try to give informed answers. But my friend’s text about her 6-month-old son had me stumped. So I turned to the experts studying antibodies in breast milk to ask whether freezing some now to give to an infected toddler later makes scientific sense. Their response: It’s not an outlandish idea, but it’s unlikely to do much good.

There’s strong evidence that new mothers pass antibodies to protect against COVID-19 through breast milk. Several studies have shown that antibody levels in breast milk remain high for anywhere from six weeks to six months (and possibly even longer) after a mom is either infected with the coronavirus or vaccinated against COVID-19. In tests done in a petri dish, those breast milk antibodies successfully prevent infection from SARS-CoV-2. As a result, scientists think that breastfed babies have some protection against COVID-19. Evidence from other respiratory diseases backs this up; breastfed babies have a lower risk of catching either the flu or respiratory syncytial virus (RSV).

As a baby drinks, the antibodies in the milk coat the cells that line their mouth, throat, and gut—what’s called the mucosal tissue. The good news is that those antibodies are excellent at preventing disease because they stop viruses from infecting the mucosal cells, which are the main entry points into the body. The bad news is antibodies from breast milk can’t get into the bloodstream, so if an infection does take hold there’s not much they can do to fight it.

“Antibodies in breast milk are most effective as prophylactic,” Stephanie Gaw, an assistant professor of obstetrics, gynecology & reproductive sciences at the University of California, San Francisco, told Fortune via email. “Antibodies will bind to free virus, and neutralize the virus, preventing entry and infection of cells. It is unlikely that they would be able to treat established infections.”

The antibodies also degrade within a few hours, so they need to be replenished frequently to maintain their protection. As a result, babies who breastfeed exclusively have greater protection than babies who get a combination of breast milk and formula or solid food.

“The milk gets washed away by the baby’s own saliva, and the antibodies degrade over time in that environment, so you’ve got to replenish it,” says Rebecca Powell, an assistant professor of infectious diseases at Icahn School of Medicine at Mount Sinai who specializes in human milk. “The best-case scenario is the exclusively breastfed baby. They don’t eat or drink anything else, and they’re getting repeated exposure throughout the day.”

Together, this suggests that giving a toddler a few bottles of breast milk after a positive COVID-19 test wouldn’t do much to help them mount a sustained defense against the virus.

Another knock against the idea of using breast milk to treat an infection comes from research on convalescent plasma. Early in the pandemic, researchers were hopeful that the antibody-rich blood of people who had recovered from COVID-19 could be used to treat those who were newly infected. But results from a clinical trial of more than 500 adults showed that convalescent plasma performed no better than a placebo at preventing disease progression. While plasma and breast milk are obviously different fluids, the principle of the treatment—giving one person someone else’s antibodies—is similar.

Rather than restarting breast milk at the first sign of an infection, a better strategy would be to continue nursing all the way through. Studies have found antibodies in breast milk six months after vaccination or infection, but they could remain even longer (the studies stopped at six months, but that doesn’t necessarily mean the antibodies did). A recent study from Spain found that mothers who were breastfeeding the longest (up to two years) also had the highest levels of antibodies. All of the breast milk was tested 14 days after the mothers received their second dose of the vaccine, so it’s not that the antibodies lasted longer in the marathon nursers, but the amount of antibodies present was higher in women who’d been breastfeeding longer. The authors state that this finding was “unexpected,” but a positive correlation between the length of time breastfeeding and antibody concentrations in milk had been reported in previous studies.

Whether breastfeeding for two years is best for the mom is a different question. “If you’re enjoying your breastfeeding relationship and you just figured you would stop around one, but now you feel like there’s reason to continue, and it’s not a stressful thing, then, yeah, the value of the milk is just the same as it was yesterday even if your baby just turned one,” Powell says. “But I would never say that it’s worth a lot of stress and pressure. If you are really ready to wean, then you should do so. It’s not the only way to protect your baby from COVID-19.”