Our annual list of the thinkers, speakers, and doers who are stepping up to meet today’s challenges.
BYFortune Editors
April 19, 2018, 10:30 AM UTC 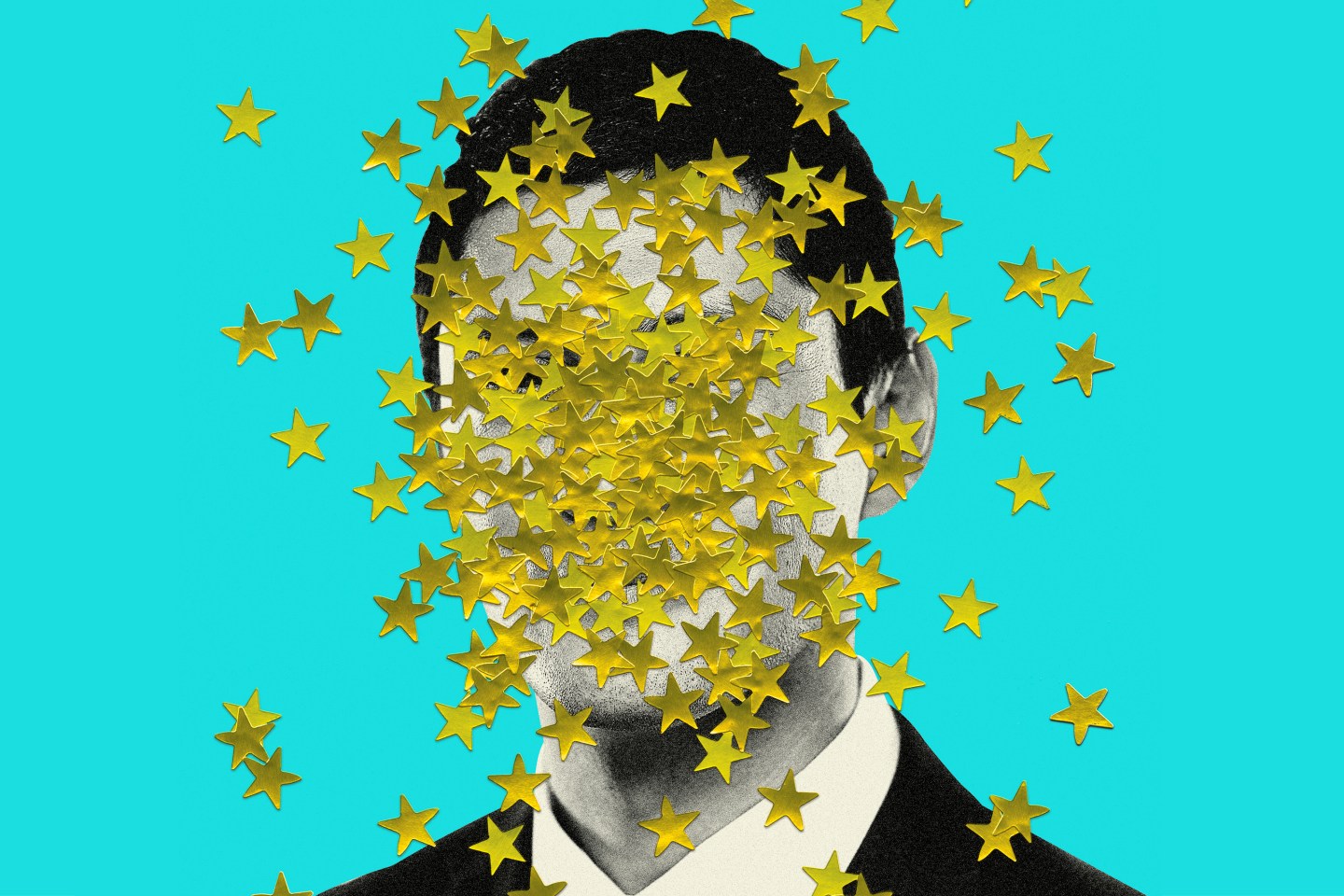 Though it seems unlikely, Tim Cook and Indira Jaising have something in common besides membership in Fortune’s 2018 ranking of the World’s Greatest Leaders. Cook (No. 14) is the wealthy CEO of Apple, the most valuable publicly traded company on earth; Jaising (No. 20) is an Indian lawyer who cofounded an NGO called Lawyers Collective, which promotes human rights issues. Yet they share this trait: Both have multiplied their organizations’ effectiveness by harnessing the power of unbundling. Following their example is a new imperative for the best leaders.

Unbundling means disaggregating enterprises of all kinds, from the smallest startups to entire nations. In business it can mean making a company more valuable by splitting it up, as Hewlett-Packard did and other companies (Honeywell, Pentair, DowDuPont) are doing. Or it can mean increasing value by delegating functions once regarded as necessary parts of the whole; Apple’s outsourcing of complex, high-tech manufacturing, and the staggering capital requirements that go with it, is a dramatic example.

Technology makes unbundling possible and often inevitable. For centuries, greater size made companies, nations, and other enterprises more efficient and effective. Increasingly, it doesn’t. Outsourcing and coordinating manufacturing, distribution, research, and nonemployee workers becomes easy and cheap in the digital era. The most extreme example is the Chinese appliance maker Haier, which is not so much a company as a platform that invites entrepreneurs to become one of thousands of microenterprises within its ecosystem. Crazy? Definitely not. Using this radically unbundled model, Haier has become the world’s largest appliance brand.

I asked the architect of Haier’s model, chairman Zhang Ruimin (on our WGL list in 2014 and 2017), why more business leaders don’t follow his example. “They’re afraid of giving up power,” he replied. Nearly all their incentives encourage empire building. “Bigger firms pay more, way more,” says Kevin Hallock, director of Cornell University’s Institute for Compensation Studies. The same is true among nonprofits and labor unions, he finds. Why would any leader want to unbundle?

This year’s list puts an emphasis on leaders who are navigating this challenge deftly. (That has meant sidelining some perennially worthy figures, from Pope Francis to Jeff Bezos; to see past years’ lists, visit Fortune.com.) At companies, one solution is to evaluate leaders on wealth creation rather than size as conventionally measured. Leaders of mission-driven nonprofits may face fewer disincentives. Indira Jaising’s little NGO punches far above its weight because it can outsource staff and infrastructure; the Internet lets it communicate widely at low cost and enables volunteers to pitch in from around the world.

The fiercest resisters of unbundling are national leaders. They have little to gain and much to lose by leading a smaller country. Yet they may have no choice, eventually. Many services that once were the province of governments—telecom, utilities, even satellite launches—have become commoditized, available on the open market. Spain’s Catalonians, for example, think they don’t need Madrid, and they may well be right.

The unbundling trend is especially powerful because it’s driven from the bottom up as well as from the top down. Many people are eager to be free of institutions. “The desire to be self-sustaining, to be the boss, is a psychological reality,” says Parag Khanna, a strategy consultant who sees devolution as a powerful force in politics and the economy. The entrepreneurialism lurking in many souls can express itself more easily than ever.

Unbundling poses a quandary for leaders: Doing what’s best for the people they lead may result in leading fewer of them. But that fear reflects a too-narrow view of leadership, which arises not from authority but from inspiration. On paper, Merck CEO Kenneth Frazier (No. 5) leads 69,000 employees. But when he took what he called “a stand against intolerance and extremism” after the violence in Charlottesville, Va., last summer, resigning from President Trump’s manufacturing council to protest Trump’s equivocating comments on the violence, he became a leader to millions.

The age of unbundling is disorienting. But leadership is what you make of it, as these 50 great leaders teach us. —Geoff Colvin