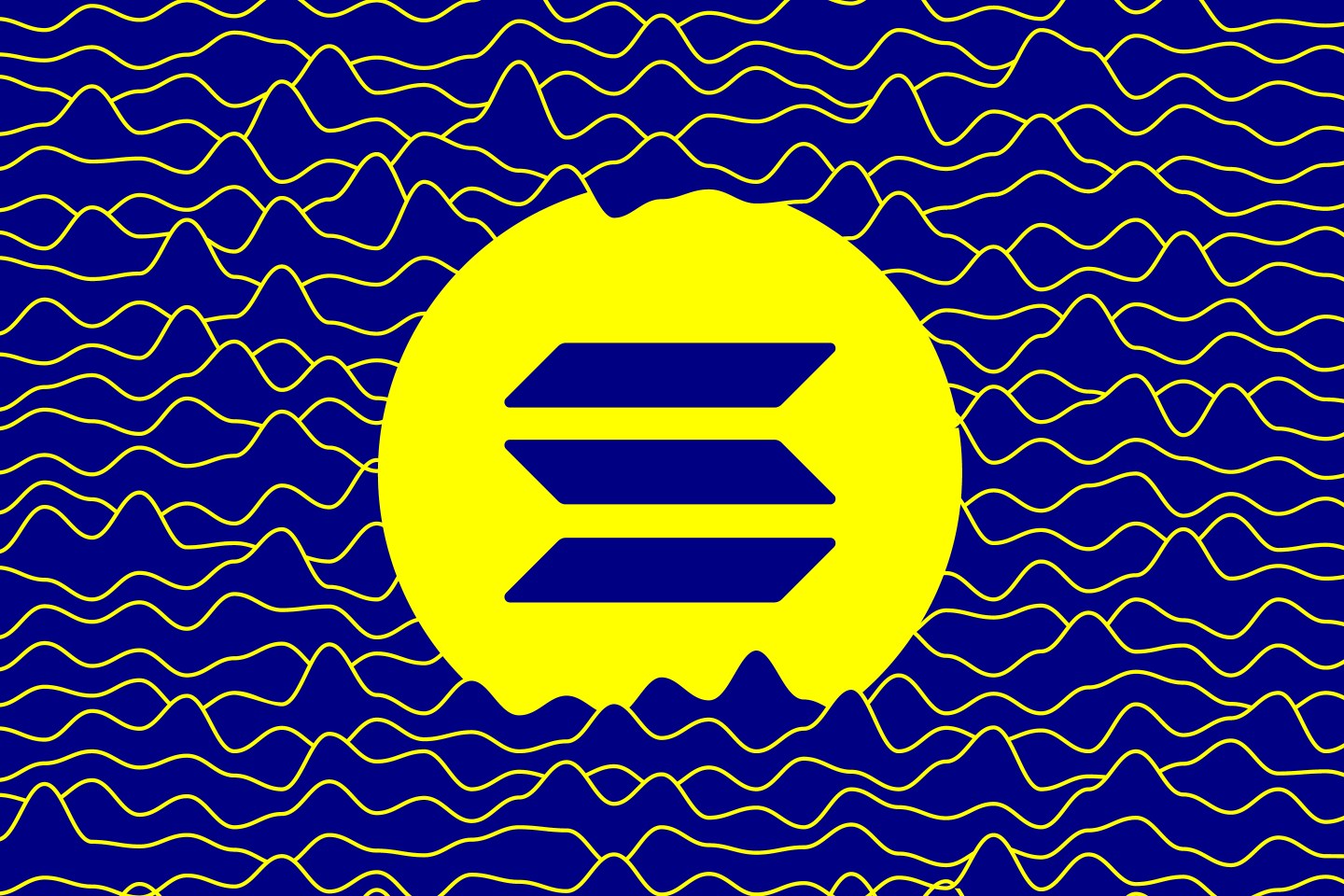 The crypto token Solana has jumped more than 140% in value since the start of the year.
Photo Illustration by Fortune

After crypto pundits predicted that Solana’s days were numbered due to its close ties with FTX’s Sam Bankman-Fried, the cryptocurrency has made a surprising comeback since the start of the new year.

The cryptocurrency was trading at $24.28 on Tuesday, according to CoinMarketCap, up about 140% from the start of 2023 when it hovered around the $10 range. On-chain activity also increased in early January, with crypto market researcher Messari reporting earlier this month that transaction volumes and active accounts had returned to levels pre-dating the collapse of crypto exchange FTX.

In the last week, the 10th largest cryptocurrency by market capitalization has climbed 5% and is up 1% over the last 24 hours.

Solana's underlying blockchain of the same name amassed lots of investor excitement in the past couple years and was branded an “Ethereum killer,” poised to challenge the popular Layer 1 blockchain. Its token rose to a high of $260 in November 2021 based partly on this hype, but since then the token has faced a number of challenges.

Partly to blame for Solana’s depreciation is the ongoing Crypto Winter, but investors have also wavered because of frequent outages and its close ties to former FTX CEO Sam Bankman-Fried.

The now disgraced former CEO was a major advocate and investor in Solana, and FTX’s collapse in November caused the token to fall more than 56% over the course of that month, according to CoinMarketCap data.

Still, in recent weeks, the cryptocurrency has seen a boost from increased activity on its underlying blockchain, including the recent popularity of the BONK NFT collection—based on a Solana blockchain-based meme coin—which sold out within a day earlier this month. The total number of developers contributing to the Solana blockchain also increased 83% earlier this month, according to TechCrunch, outpacing all major blockchains.

For his part, Solana cofounder Raj Gokal has defended the merits of his blockchain and its crypto token in a recent tweet. In the post on Jan. 11, he called for the crypto industry players to stop arguing over Solana’s future.