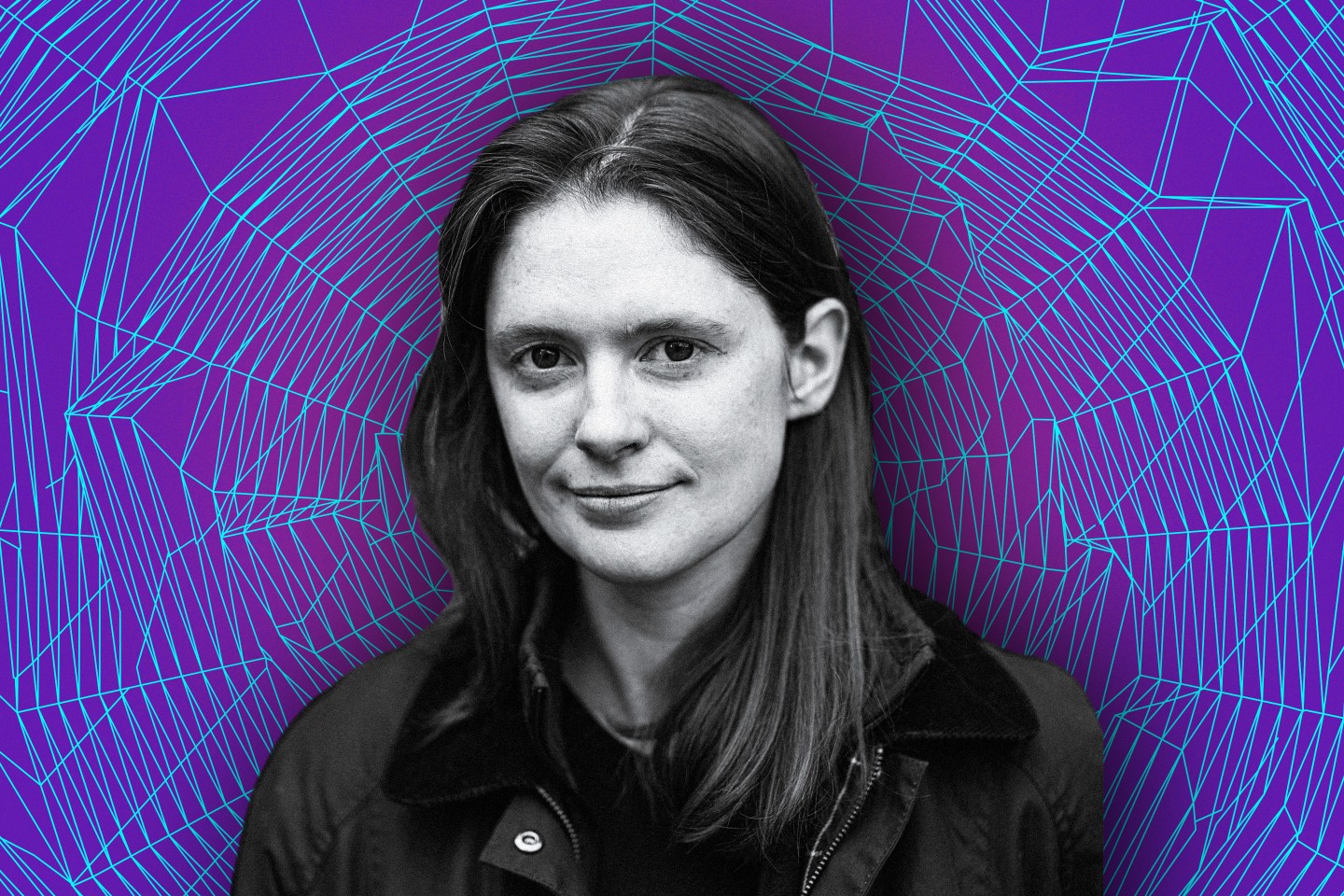 As someone who’s worked in crypto since 2016, it was heartening to see the industry attract unprecedented amounts of attention and capital in the last two years. This felt like a long-awaited validation of the industry. Cryptocurrencies looked poised to compete with traditional financial services as capital flooded into the market, stodgy venture capital funds finally started to invest in the space, and acronyms like “NFT” became mainstream.

But the last eight months have shown that much of the fervor was built on houses of cards. The collapse of the market has not been easy on anyone, but one silver lining is that it has led to some overdue self-reflection among industry leaders.

Market downturns are a time for rebuilding and for reevaluating popular assumptions. Heading into 2023, here are five trends that need to go away—and one positive trend worth keeping.

Minting your own collateral

FTX and Terra Luna may look like two completely different projects. One was a protocol meant to maintain a peg with the U.S. dollar, while the other was an offshore cryptocurrency exchange. However, both relied on the same ill-advised stunt: printing their own collateral.

In the case of Terra Luna, its Stanford-educated founder, Do Kwon, also created Luna coins that could be bought and sold on an open market to act as collateral for the primary stablecoin token known as UST, or Terra. UST was “backed” in the sense owners could mint Luna tokens. If this sounds circular and suspicious, that’s because it is—it makes zero economic sense. You cannot underpin a stablecoin by backing it with…the minting of its collateral.

Meanwhile, MIT graduate Sam Bankman-Fried created FTT tokens to run a similar scheme. Unfortunately, Bankman-Fried became drunk on the power to mint his own tokens, using them conceal that he was funneling customers’ funds into his hedge fund.

As a founder, it’s important to have faith in yourself. Metaphorically, we’re all creating our own collateral. Literally, though, it is a terrible idea. Thankfully, the spectacular collapse of FTX and Terra Luna will make investors reluctant to back future projects founded around a “tokens I can print at will” scheme.

Market cap as the ultimate metric

A popular strategy to create hype around a new token has been to float a small fraction of the total supply on the open market, create buying demand through aggressive marketing, and appease insiders who got in early with the new implied market cap. This works great in early days. If 94% of a token’s supply is held by financiers or insiders, its market cap can be inflated to egregious numbers.

In the case of FTX, however, this fell apart when one of its insiders, who also happened to be a competitor, posted a massive sell order. If the float of a network is less than 10% of its total supply, as many new cryptocurrencies seem to be, then a small minority essentially decides whether it lives or dies. This gives too much power to that minority, which can almost unilaterally kill a token’s value and wreak havoc on the wider market.

Total value locked, which became the default metric for evaluating DeFi ecosystems in 2021, is the amount of locked funds—tokens an owner can’t withdraw until the expiration of a smart contract—pledged on a decentralized exchange. In the last two years, backers of various DeFi projects memed TVL into relevance by claiming that funds not subject to selling pressure were a proxy for the overall viability of a protocol.

In 2022, however, we saw that the “L” allegedly locked in a specific TVL was too often a fiction. According to DefiLlama, the metric fell from $175 billion to $35 billion over the course of 2022. That’s not very sticky, is it?

But this meme metric was influential enough to encourage the creation of elaborate protocols to “double count” dollars pledged toward TVL. (At least that’s what two brothers did for the Solana ecosystem.) This, in turn, created a narrative of inevitability and strength for the ecosystems built on houses of cards.

All sizzle, no steak

There hasn’t been a market for good technology in the cryptocurrency space. A series of blunders from well-capitalized projects proved that there are no consequences for poor implementation. Crypto often is still an exercise in building narrative rather than displaying technical acumen.

Cardano, the smart contract platform that didn’t support smart contracts for the first four years of its existence, launched its decentralized exchange, SundaeSwap, at the beginning of 2022. Despite many breathless explanations of its parent company’s commitment to academic peer review, the launch of Sundae led to near-instant congestion for the entire network. The solution was…using centralized aggregators.

Cryptocurrency exchanges historically post downtime during macro events or rumors of insolvency. This year, however, Solana became a rare cryptocurrency project with seemingly more downtime than Coinbase or Kraken.

Even Ethereum’s much-hyped Merge felt overblown. After seven years of breathlessly promising an imminent transition to proof of stake from proof of work, ETH 2.0 launched Sept. 15. Well, it sort of did. While Ethereum token holders can now participate in validating the network by running specialized software and pledging bonds as (actual) collateral, they cannot unstake their bonds from the network. That means, effectively, tokens are trapped after they’re pledged. That is, until Ethereum’s next “imminent” upgrade, which is promised for this year but could take longer.

This is one blunder where the project that I co-founded, Tezos, deserves a share of blame. As a mentor of mine once told me, “Any idiot can overpay for ad space.” The Tezos logo sprung up in 2021 on the side of two Formula 1 cars and on a Premier League kit. Though well intended, these efforts joined several other high-profile attempts to bring notoriety to exchanges and cryptocurrencies by slapping logos on stadiums and uniforms. Two years into this experiment, cryptocurrencies and sports marketing seem no closer together than they did in 2019. Let’s call it a day.

A reason for excitement: Solving scaling

As I look around builders in the cryptocurrency space, I see credible attempts to solve the problem of scaling blockchains. While some solutions entail centralized components, like multi-sig schemes and proprietary software, it’s refreshing to see an industry trying to solve a technical challenge in parallel.

The efforts are vast: Solana is trying to add more parallelism and more computing power to its chain, while Polygon is investing in Zero Knowledge rollups. Polkadot has already made tremendous strides in scaling using parachains—blockchains where each block carries state proofs. Celestia offers data availability as a service for blockchains to scale using rollups.

The Tezos ecosystem, meanwhile, plans to use enshrined optimistic rollups and data availability sampling to hit 1 million transactions per second in 2023. That’s reason for excitement.

The downturn of 2022 culled many projects with shaky fundamentals—or that were outright frauds. The aggressive growth of cryptocurrency markets masked weaknesses that came to light only once momentum slowed. My hope is that 2023 marks the year where honest actors are rewarded for technical ingenuity and a commitment to empowering individuals on the web, which is ultimately why we’re supposed to be here.

Kathleen Breitman is a cofounder of Tezos. The opinions expressed in Fortune.com commentary pieces are solely the views of their authors and do not reflect the opinions or beliefs of Fortune.