The incredible shrinking Coinbase: Is a takeover inevitable? 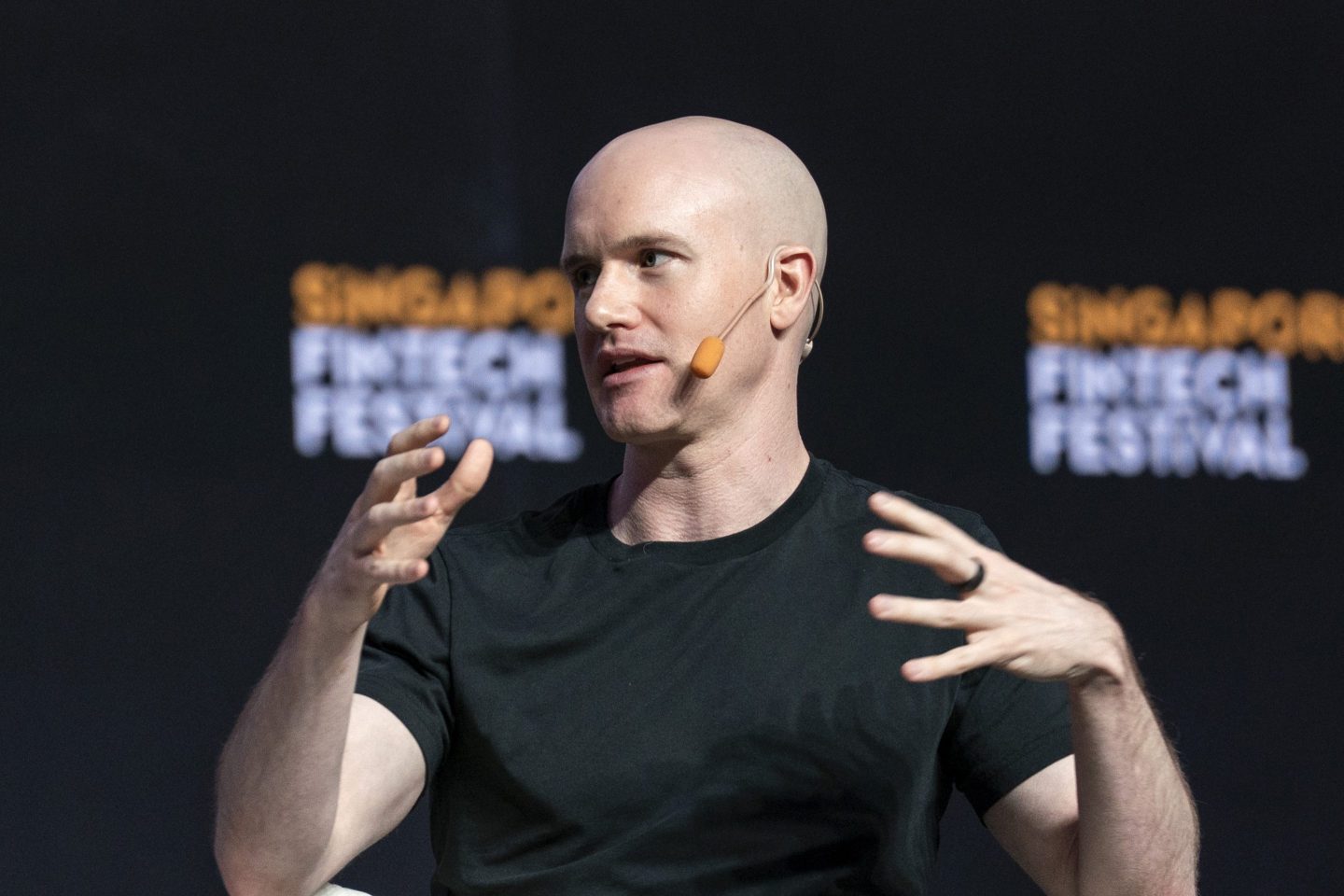 Was it really only a year ago that Coinbase was one of the hottest companies in town with a share price nudging $350 and plans for massive growth? Today, it’s reeling. Shares are down more than 80%; it’s posted gruesome losses in the first three quarters of 2022; and Q4 promises to be no better as CEO Brian Armstrong warned yesterday that Coinbase’s annual revenue could be down 50%.

Part of this is simply bad luck. Unlike many in the sector, Coinbase has always kept a clean nose when it comes to managing customer money and playing nice with regulators—and like many others in the industry, it’s suffered collateral damage linked to FTX, the collapse of which may have sent a few more customers to Coinbase, but, as a company insider told me, the problem is “no one is trading.”

But some of the blame does lie with Coinbase’s leadership. While the company wisely made plans to ride out another Crypto Winter, it also squandered opportunities—most notably launching its NFT platform way too late—and blowing millions on silly Hollywood vanity projects. Its foray into movies was lost opportunity cost not only in terms of cash but in executive focus.

All of this raises an intriguing question: Will Coinbase survive 2023 as an independent company? As Messari CEO Ryan Selkis noted on Twitter this week: “With the debt at 15% yield and the decline below $10 billion in market cap, it would cost Jamie Dimon ~5% of JPM stock to buy the market leader outright.”

Another crypto watcher chimed in that the company could be 20% cheaper next month. This also led to speculation that potential buyers could include the likes of Citi, Fidelity, or Bank of America—or, if banks don’t have the appetite owing to the regulatory headaches, then possibly a private equity group like KKR.

This doesn’t mean, of course, that any of this will come to pass. Armstrong is a true crypto believer and would fight like hell to protect the crypto company he founded from a hostile takeover—especially one led by a traditional bank. It also helps that Armstrong holds shares that control a supermajority in voting rights, though regulatory issues could force his hand—especially if Sen. Elizabeth Warren (D-Mass.) makes good on her vow to persecute crypto companies.

Finally, Armstrong has flaws as a leader—notably in people skills and strategic decision-making—but these flaws are offset by his capacity for cool, and a nearly superhuman focus and determination. Don’t count him out. But if an outsider makes a play for Coinbase, it will be the fight of his life and one he might not win. If he doesn’t, it would be a cruel irony for the crypto industry to see its flagship company swallowed by Wall Street.

The growing list of potential crimes committed by Sam Bankman-Fried may now include currency manipulation related to bets on Terra and Luna. (NYT)

Mastercard says the current crypto market meltdown is a chance for a “reset,” and that the company has no plans to step back from its various blockchain initiatives. (TechCrunch)

A new report suggests FTX and Alameda could only have arisen thanks to backing from wealthy effective altruists, who are now disavowing SBF as their protégé. (Semafor)

An editorial by the CEO of Goldman Sachs praises the blockchain and says large, regulated organizations are best poised to bring it into the financial mainstream. (WSJ)