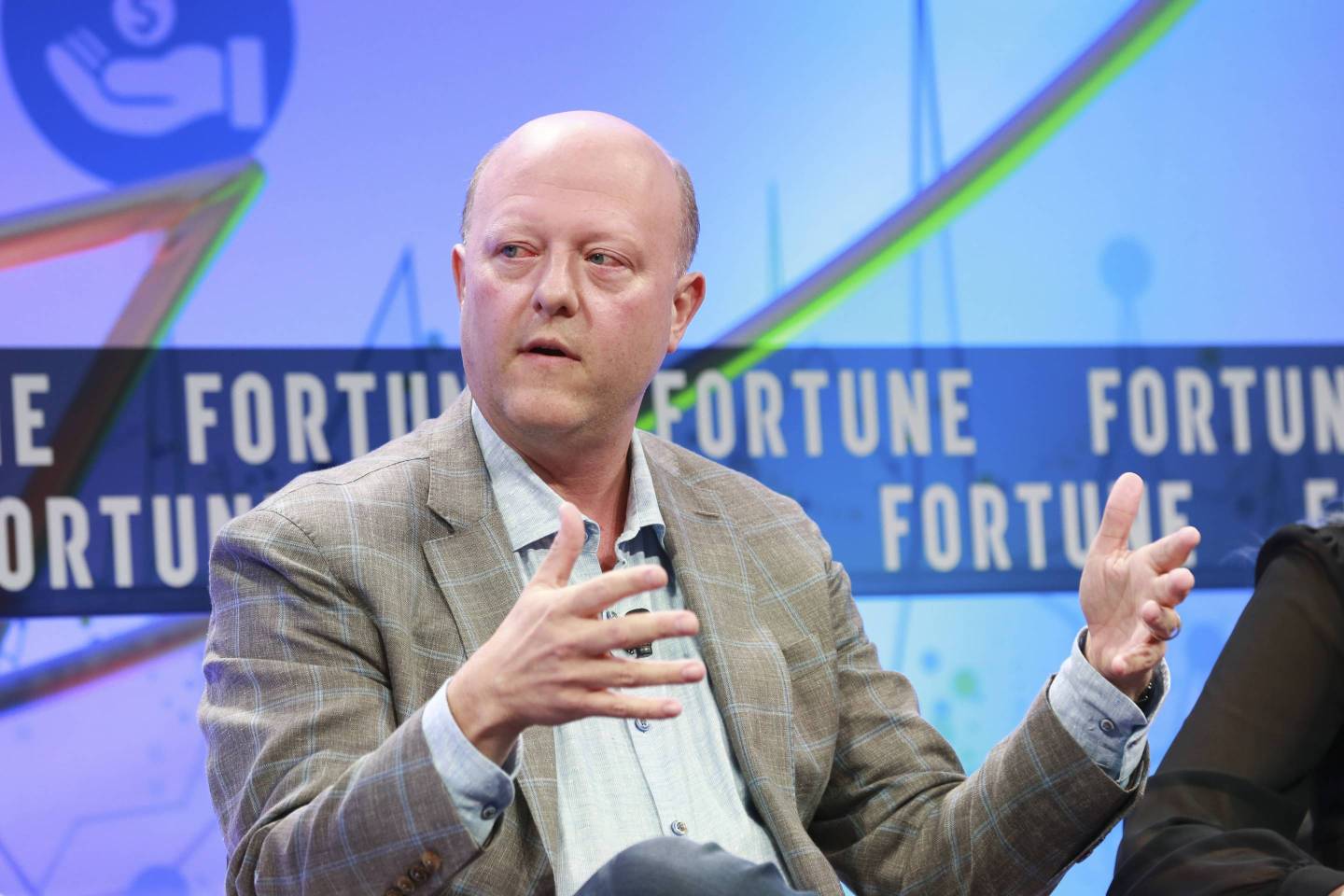 In July of 2021, Circle announced it would go public via a SPAC—a process that involves merging with a shell company that has raised money to acquire a private company. The deal, which would have made Circle one of a handful of publicly traded crypto companies, has been delayed repeatedly. Now the deal is dead.

In a Monday morning announcement, Circle and its would-be SPAC partner, an entity called Concord Acquisition Corp., described the development as a “mutual termination.” The chief executives of both firms issued complementary statements, suggesting the decision to end the drawn-out deal was amicable.

Circle CEO Jeremy Allaire said he was “disappointed the transaction timed out,” a reference to the fact that the Securities and Exchange Commission had yet to grant the requisite approval for Circle to complete the tie-up with Concord. Circle’s announcement noted that terms of the deal gave Concord until Dec. 10 to “consummate a business combination”—but that deadline now appears moot given Friday’s announcement and the lack of SEC approval.

The SEC’s lack of action on the Circle deal coincides with the tenure of Chairman Gary Gensler, who has been a foe of the crypto industry, and at a time when regulators more broadly are scrutinizing the industry in light of the calamitous collapse of the FTX exchange in November.

In his statement, Allaire also noted that “becoming a public company remains part of Circle’s core strategy to enhance trust and transparency,” but did not provide further details about how or when Circle would go go public. Allaire also tweeted that the SEC had been “rigorous and thorough” in understanding the company’s business.

The announcement also noted that Circle is now profitable, earning a net profit of $43 million in the third quarter. This comes disclosing a series of quarterly losses, stemming in part to write-downs related to its acquisition of an exchange called Poloniex.

Circle’s newfound profitability comes at a time when central banks are imposing a series of interest rate hikes—a situation that benefits the firm since stablecoin issuers earn money from the pools of reserves they hold to create a peg for the digital assets the issue.

In Circle’s case, the company holds reserves or around $50 billion to back a stablecoin known as USDC, which it administers jointly with Coinbase.

In February, Circle announced revised terms of its now-defunct deal with Concord that valued the company at $9 billion. Given the events of the last year, which have seen the price of crypto assets tumble and the share price of Coinbase crater, it’s unlikely the company could fetch a similar valuation.

This story has been updated to provide additional details.