Andreessen Horowitz dodged the FTX bullet. Was that skill or luck? 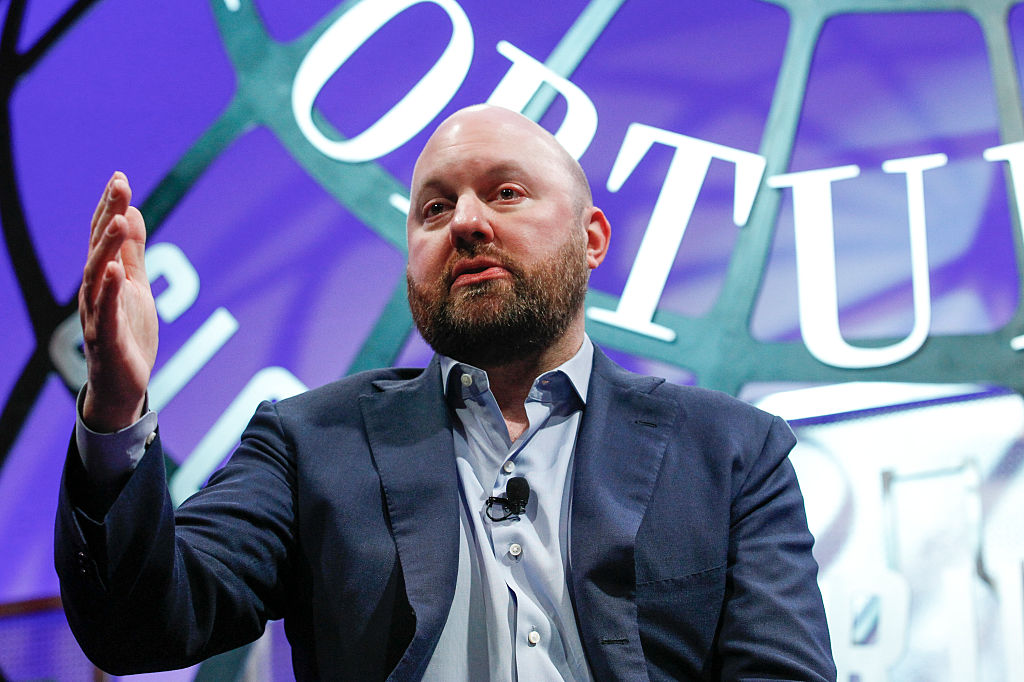 Marc Andreessen speaks on a panel at the Fortune Global Forum at the Fairmont Hotel on Nov. 3, 2015, in San Francisco.
Kimberly White— Getty Images for Fortune

The collapse of FTX left egg on the face of some famous venture capital firms, but Andreessen Horowitz, a.k.a. a16z, one of the best-known VC names and the world’s biggest crypto investor, came out just fine. Does that reflect a16z’s sound judgment—or just dumb luck? We’ll never know since the firm is a big Coinbase backer, which precluded it from investing in FTX in the first place.

But while a16z may have dodged the FTX bullet, the firm’s reputation as a crypto visionary is far from secure. As the Wall Street Journal noted last month, the value of a16z’s crypto fund was down 40% in the first six months of 2022 alone—a decline that’s no doubt even steeper in light of the recent market carnage. Meanwhile, some of its biggest crypto bets already look like busts. Those include Helium, the crypto-for-Wi-Fi startup that has burned through hundreds of millions of dollars and become a cautionary tale of the limits of force-feeding people magic bean tokens. Then there is Dfinity (rebranded as Internet Computer), which raised $100 million from a16z in 2017 but has produced precious little besides bombastic marketing.

Big flops are common in the high-risk, high-reward world of venture capitalism, however, and are tolerated on the assumption a firm’s smartest bets will outweigh them. And a16z has won a lot of grace on this front given that its early wager on Coinbase proved one of the best in VC history, and that its crypto fund portfolio includes some startup thoroughbreds, such as the leading DeFi platform, Uniswap, and the infrastructure provider Alchemy. If the crypto market recovers and these startups can pull off an exit, a16z will be laughing all the way to the bank yet again.

That outcome is far from certain, of course, and in the meantime, a16z must overcome another challenge: navigating its own sprawling growth. As this fine feature by my Fortune colleague Jessica Mathews and a16z-whisperer Eric Newcomer reveals, the company is in the midst of a massive expansion, increasing from 240 people in mid-2021 to a planned headcount of 700. The new employees include a raft of academics, lobbyists, and former journalists—part of a plan to ramp up its political and cultural influence and expand its already formidable mythmaking power.

All of this underscores how a16z aspires to be much more than a VC firm. As several people in Silicon Valley have told me, the firm wants to be another William Morris talent agency that mints celebrities—but with a client base composed of tech geeks and crypto oddballs rather than singers and actors. The ambition is staggering, and that’s not a bad thing. But given that a16z is, for better or worse, the standard-bearer for crypto’s future, the industry had better hope the firm can pull all this off.

Fidelity, after keeping would-be crypto customers on a waiting list for months, has now opened Bitcoin trading to retail clients. (The Block)

Sam Bankman-Fried, who’s slated to speak remotely at a high-profile New York Times summit on Wednesday, says he’s down to $100,000 in his bank account. (Axios)

CoinDesk, which exposed the holes in FTX’s balance sheet, is attracting potential buyers, with one source saying the asking price for the trade publication is $300 million. (Semafor)

A series of texts from Bankman-Fried in the final hours of FTX’s collapse reflect a desperate and deluded attempt to cling to power. (NYT)