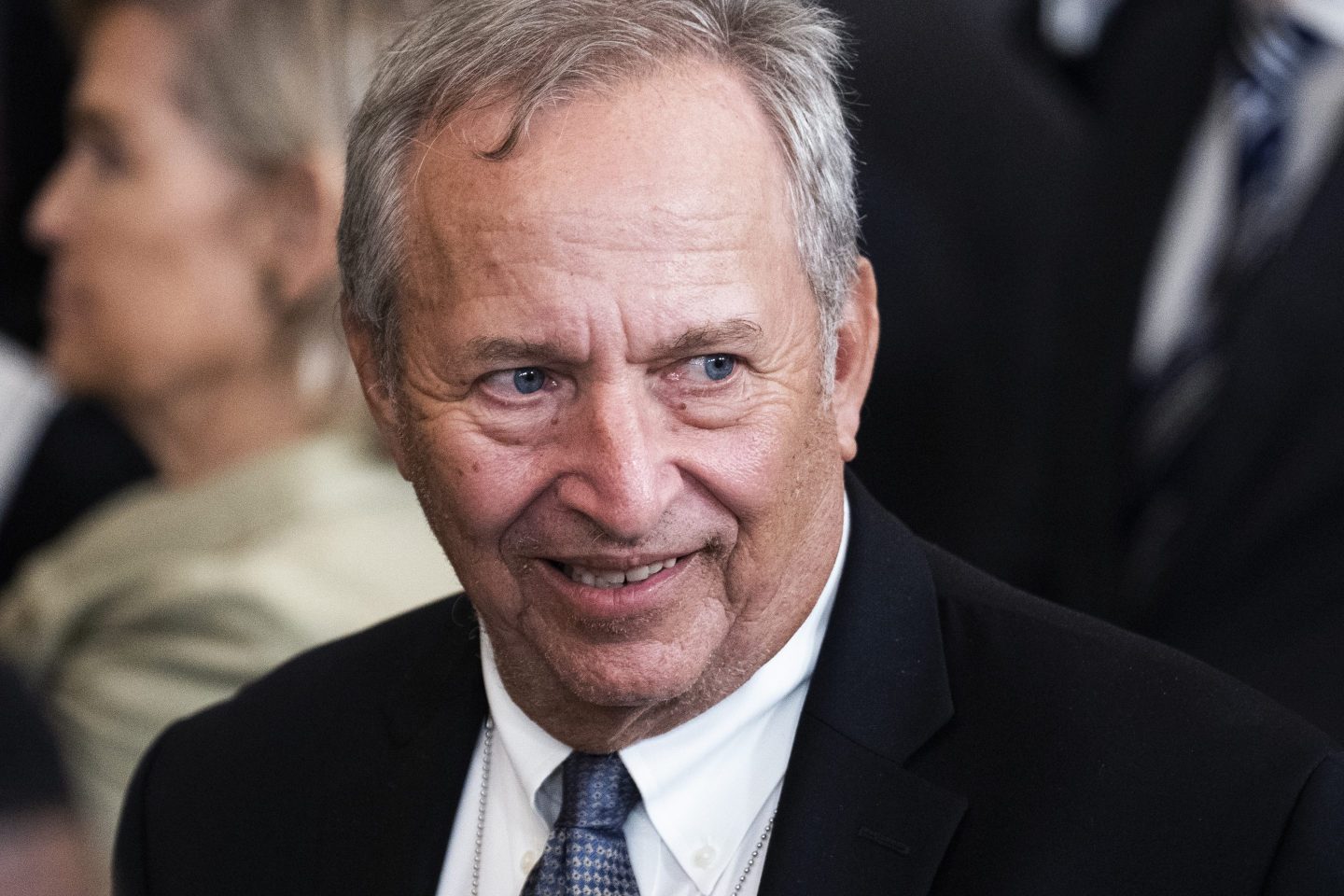 The exponentially increasing troubles at FTX, previously one of the largest crypto exchanges in the world, could be the catalyst to increased federal regulation of the cryptocurrency world, warned former Treasury secretary Larry Summers.

In a conversation with The Information, Summers predicted a “meaningful change” towards more aggressive regulation in the months to come.

“What’s going on in crypto in the last few days is going to scare people and is going to scare regulators into action,” he said. “I think there are a fair number of people who were charmed or bought by [Sam Bankman-Fried], who are looking and feeling fairly silly and who want to get well on that set of errors by looking concerned and anxious. And my sense is that there’s a fair amount of discretionary regulatory authority to do things sitting particularly at the highly energized SEC chairman’s discretion.”

Trouble started a few days ago, when the head of crypto exchange Binance, Changpeng Zhao, known informally as CZ, flooded the market with FTT tokens, the currency of the FTX exchange. The head of FTX, Sam Bankman-Fried, also known as SBF, tried to buy back those tokens to maintain their value. But SBF was overleveraged, and his company was soon underwater. After Binance initially signed a letter of intent to buy FTX, CZ changed his mind. Now Sequoia Capital, a major investor in FTX, has marked its $214 million investment down to $0.

Summers also had a caution for the tech sector overall: The current weakness there is akin to the dotcom debacle of the year 2000.

“You have a combination of a tech sector that has over-extrapolated from past success to believe that trees grow to the sky, magnified by…a kind of excessive euphoria in tech,” Summers said. “Peloton equals Pets.com is a very important equation for understanding what’s going on. Today there are viable business models that are a lot like Pets.com—they just weren’t viable then. You have that dynamic.”

Unlike crypto companies, however, Summers believes that the staggering layoffs at companies like Twitter and Meta, could temper sentiment in Washington, D.C., toward regulating tech giants.

“I think when you’re laying people off, you feel less menacing and therefore there’s less felt need to substantially regulate you,” he said.