So much for decentralization: Binance scooping up rival FTX ignites Crypto Twitter 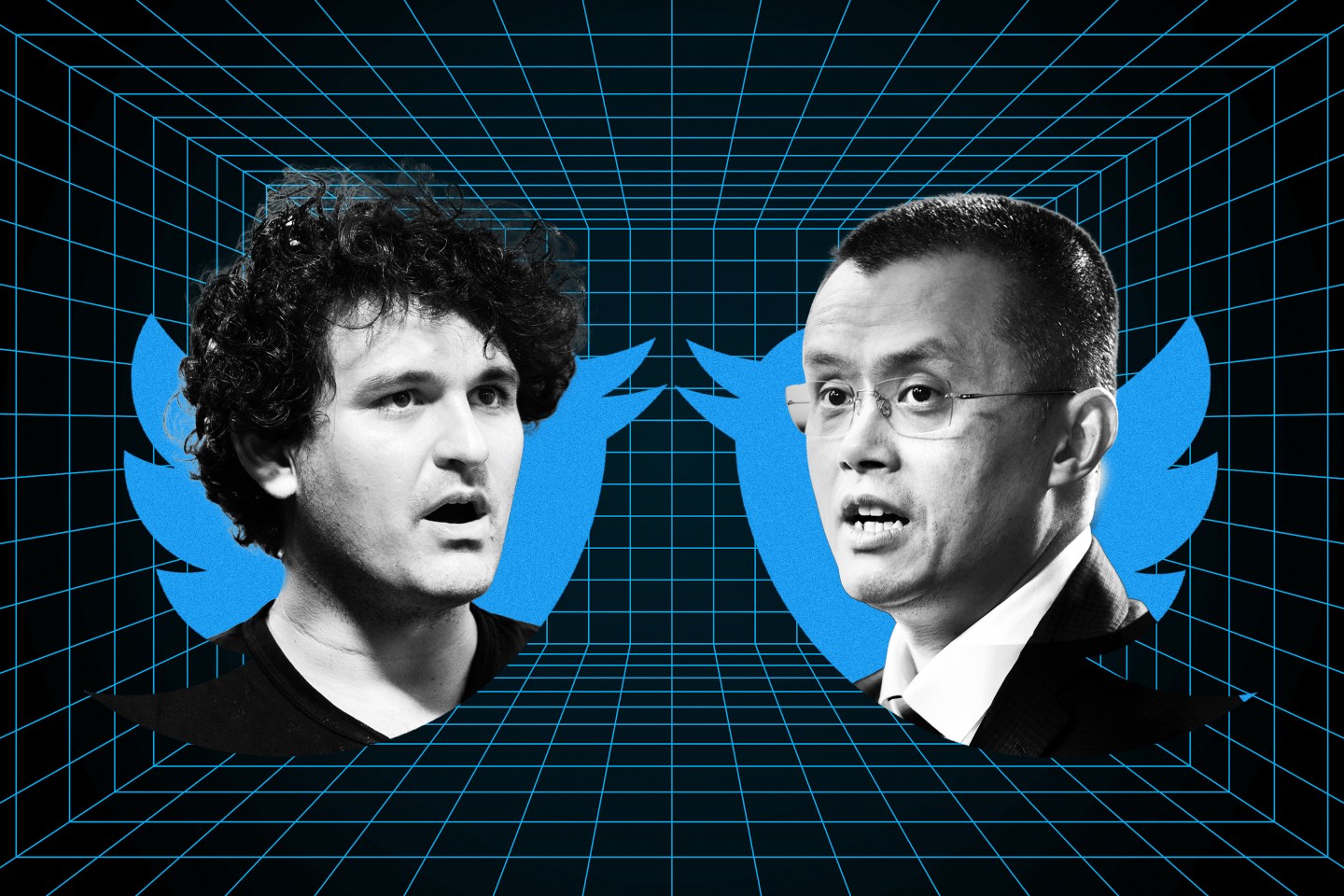 Binance, the world’s largest crypto exchange, is set to acquire Bahamas-based competitor FTX in a deal that makes it the undisputed leader in the space, and Crypto Twitter is shook.

The conflict between Zhao and Bankman-Fried escalated on Monday, with the former saying Binance would sell its holdings of FTX’s native crypto token, FTT, and then a day later Zhao announced his firm would be buying SBF’s for an undisclosed amount because FTX was facing a liquidity crunch.

Although some on Crypto Twitter had previously speculated that Alameda and FTX’s holdings were at risk, many, including crypto influencers and founders, were shocked at the speed at which the transaction was announced, and the power that Binance has consolidated.

Anatoly Yakovenko, a cofounder of Solana, added, “Binance Solana Chain has a nice ring to it,” before deleting the tweet.

Others quickly jumped on the opportunity to poke fun at Bankman-Fried and FTX investors, including Tampa Bay Buccaneers quarterback Tom Brady and his ex-wife, Gisele Bündchen, who took an undisclosed equity stake in FTX last year.

Terraform Labs CEO Do Kwon, who’s wanted by South Korean authorities, also weighed in, quoting Bankman-Fried’s tweet about the acquisition with an image of Torrhen Stark from George R.R. Martin’s A Song of Ice and Fire novels as he bends the knee to Aegon Targaryen.

While many have tried to make light of the pending acquisition, it has raised questions as to whether decentralization is just a pipe dream for crypto. After a wave of scandals and liquidity problems have plagued several companies over the past year, questions linger over where crypto investors are going to be able to invest.

Markets also reacted to news of the deal. Binance’s BNB soared after it was announced, rising about 9% to $366.97 as of Tuesday afternoon. Meanwhile, FTX’s FTT cryptocurrency, after tanking 25% to about $16 on Monday, briefly recovered before sinking again, to about $9.80.